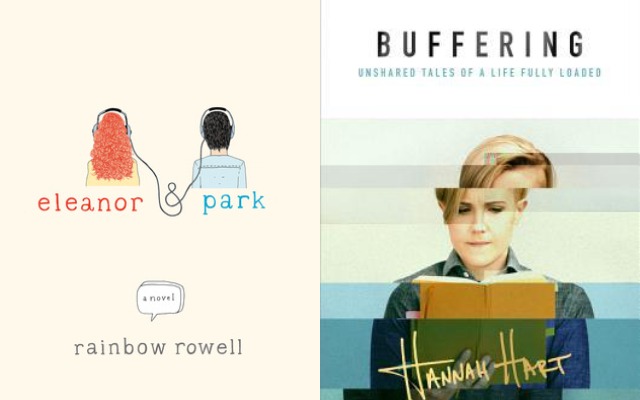 YA (aka Young Adult) novels have some of the best escapism around. Whether it be an old favorite like To Kill a Mockingbird or an LGBTQ+ friendly book like The Art Of Being Normal, there’s plenty for everyone to read, even if reading isn’t normally your bag.

You may not even know that some of your favourite movies and TV series started from great books like the Mortal Instruments or Pretty Little Liars!

We’ve compiled a list of some of the best YA books that will have you turning the pages at lightning speed!

1) The Mortal Instruments by Cassandra Clare

Cassandra has created an entire world that you can escape to as soon as you crack open one of her books. She’s mostly known for her main series, The Mortal Instruments which is the basis of the popular Netflix show; Shadowhunters. The show feels like an alternate reality, to keep the element of surprise, so going back to the original source is always a good idea. There are several books within the main series, the sequels are ongoing and the side stories are great craic! The prequel series The Infernal Devices- The Clockwork series is underrated but actually amazing on its own. 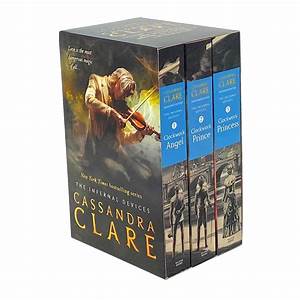 Rainbow has written some of the best YA books including Fangirl, the follow-up books of the Carry On series and the infamous story of Eleanor & Park.

Fangirl follows the story of twins Cath and Wren as they start life as college students, beginning to drift apart, while Cath isolates herself and gets lost in the world of her fan fiction, the following books carry out the fan fiction side that we get mere glimpses into in Fangirl.

Eleanor& Park follows the story between these two awkward teens and bridges the divide between their worlds. Whilst reading it, you’d forget that it’s not a modern setting, until you read about landlines and Walkmans! 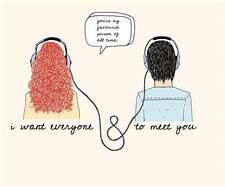 The teen version of Bridget Jones’ diary, the Georgia Nicholson diaries are the perfect series to get you through your teen years, make you feel normal, and give you some perspective on what’s important.

Some of you may be familiar with the movie “Angus, Thongs, and Perfect Snogging” which is based on the first two books. Louise also wrote a spin-off series (the first book being Withering Tights) about Georgia’s younger cousin Tallulah while she attends a performing arts college and deals with drama, friendship, boys and always being the odd one out. 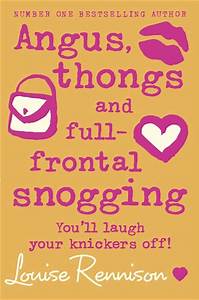 4) It Only Happens In The Movies by Holly Bourne

Holly has written numerous books that will have you cackling and crying as you turn page after page full of fierce characters tackling their real-life problems like the badasses they are! We particularly love the Spinsters club series which all starts with Evie in “Am I normal yet?”.

She also writes amazing stand-alone books like “The Manifesto On How To Be Interesting” and “It Only Happens In The Movies”. There’s just something about Holly’s books that make us want to curl up with a blanket and a cuppa while the bad weather wreaks havoc outside.

The Edgewood series is one of the more “sat on” series but it’s so cool! Follow Russ as he discovers these new changes going on, and why has everything in his small town gone upside down? We can’t say much more without spoiling everything, but trust us- it’s amazing! 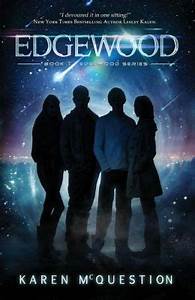 Most of you have probably watch thriller series Pretty Little Liars, but not many people know that it stems from an amazing, eery series of books!

Plus, it tells you who A originally was and why! 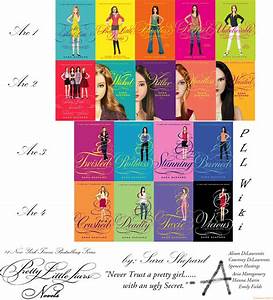 7) The art of being normal by Lisa Williamson

This book is absolutely amazing! It follows the story of David as he comes to terms with his gender identity and how it’s ok to be himself. Along with new friend Leo, they embark on an amazing journey together of self-discovery and learning to embrace their true selves! 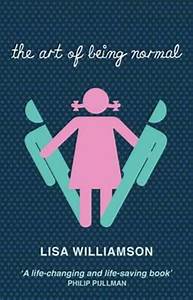 This memoir was written by internet sensation Hannah Hart who has spent years on Youtube, known for her cooking videos and her coming out series. This memoir shares aspects of Hannah’s life that she hadn’t shared online, like aspects of her childhood and coming to grips with her sexuality.

She’s also a born comedian and that translates in her writing. 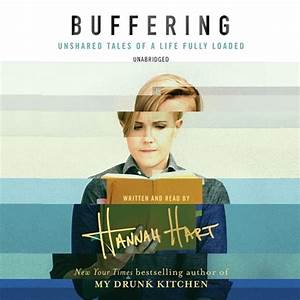 9) To Kill a Mockingbird by Harper Lee

This may seem a little out of place as it’s older than the others but it’s such a great read! It follows the trial of Tom Robinson and the racism and tolerance of a small town. It begins when the narrator Scout is 6 and finishes when she’s around 10.

Join Scout, Jem, and Dill as they run around town, getting up to all sorts of antics, even tormenting local recluse Boo Radley. Buckle up!

This book series is some of the best YA writing to come out the gate in a long time. It follows the story of Robin Wilde, a single mom, and absolute super trooper as she learns to balance her life and deal with issues like depression, anxiety, and the feeling we all get from time to time that we just aren’t good enough.

The storyline is loosely based on the life of the author Louise Pentland, with fresh twists and turns to keep you on your toes. Whether you’re a teen, a parent, or otherwise, you’ll get a kick out of these books as they are funny, heartfelt, and inspiring! 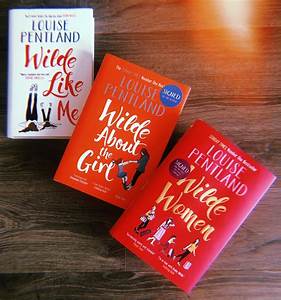 Get to reading everyone!