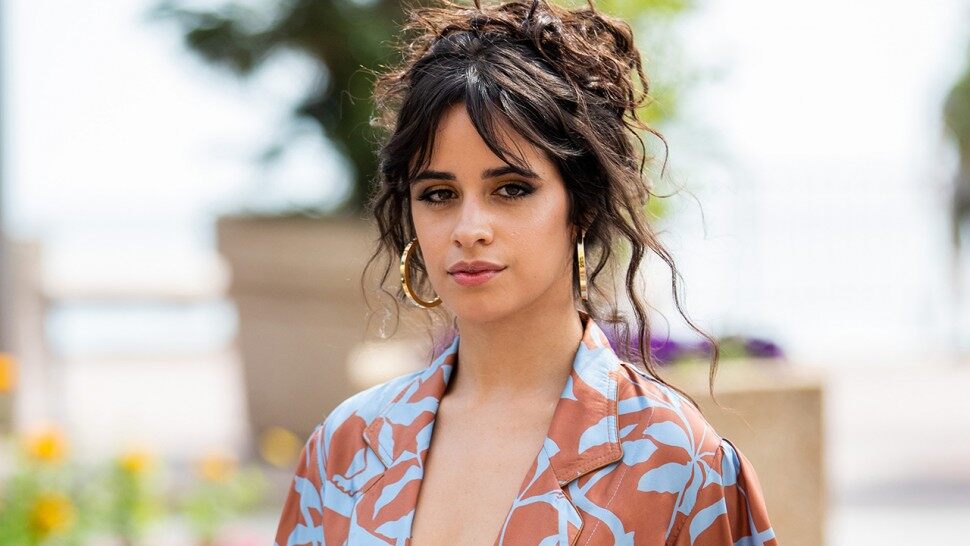 It’s hard not to start dancing when Camila Cabello comes on. Her popularity has grown and grown, and we just can’t get enough of her. Lately, she’s been seen smooching her bae Shawn Mendes all around town, so while we certainly know who she’s dating right now, there may be a few things you don’t know about the solo star.

She was brought up in Cuba and Mexico
Cabella was born in east Havana in Cuba (yes, this inspired the song) but she moved between Cuba and Mexico when she was young, until she settled in Florida. Recently, she made a documentary called “Made in Miami” which recalls her parents journey to the US and sheds light on immigration.

She’s a Pisces
Camila was born on March 3rd, which makes her a Pisces. This zodiac sign is known for being passionate, musical and creative which is definitely accurate when it comes to Camila as her single ‘Señorita’ is a chart-topping success.

She’s a Vegan
Camila eats a strict vegan diet. She doesn’t consume meat, fish or any dairy products such as eggs, milk or cheese. She hasn’t revealed why is she vegan but most people do it for their love of animals and to stop animal cruelty.

She auditioned for the X Factor when she was 15
Camila first auditioned in 2012 when she was 15, unfortunately not making it to the judges houses. She was later called back to be paired up with the other members of Fifth Harmony where they placed third on the show.

She’s a dog lover
Cabello loves doggos and she has quite a few. She also names them after Disney movies characters, simply because she loves Disney as much as she loves her dogs. Her former dogs were all named after Disney princes so she wanted to keep the tradition going by naming them after all her favourite characters. One of her dogs is even called Eugene Fitzherbert, also known as Flynn Rider from the movie Tangled.

Her real name is not Camila

Well, it is her middle name. Camila was actually born Karla Camila Cabello Estrabao. However, she never really went by Karla, revealing in 2017: “Karla is my first name, Camila is my middle name. Long story short, my family always called me Camila.” She went on: “Camila is kind of this performer in me and Karla is who I still am in my essence and who I was growing up: really awkward around boys, doesn’t know what the heck to say, is shy and introverted, doesn’t really like going out because she just likes to be in her fantasy movie world and that’s really me.”

She is a big fan of One Direction
Before Camilla Cabella was a singing superstar, she ran a One Direction Twitter fan account. Niall Horan knew about this after she met One Direction when they were performing at the X Factor. She was so excited that she blurted out her secret to Niall who then told this story live on Radio 1 Breakfast Show.