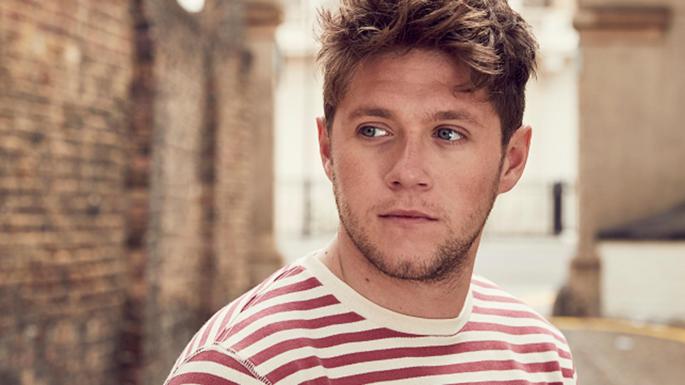 It’s been quite a few years since Niall Horan took to the stage on the X Factor. Now, 10 years after One Direction formed, Niall got a hugely successful career of his own.  Here’s everything you need to know about the 26-year-old hitmaker.

Niall often takes to Twitter to remind people that he is colourblind. He once Tweeted to explain that he has problems seeing the colours blue, purple, yellow and green. He seems to not let it get in his way and often jokes about it.

Nahhhhh I actually am colourblind . Big problem with blues and purples / yellows and greens

Virgos are known for being perfectionists and they are good at finding solutions to challenging issues. They often get annoyed by other people’s stupidity and deep down they’re big softies who are sensitive and emotional.

Niall’s parents split when he was five

Like a lot of us, Niall experienced his parents splitting up at a very young age. When they split, both Niall and his brother, Greg, lived with their dad, Bobby, who Niall is very close to. He even tried to buy his dad a house but his dad refused because he just wanted Niall to be home more.

Only 10 per cent of people in the world are left-handed and Niall is one of those. Speaking in an interview with Variety, he said: “I write with my left hand. But, I play golf right-handed, I play guitar right-handed. I’m left-footed as well when I play soccer.”

Obsessive-Compulsive Disorder is a mental health disorder that affects people of all ages in which they may have obsessive thoughts and compulsive behaviours. However, Niall has said that his OCD is mild and only makes him complete a few tasks in a particular way.

“I have mild obsessive compulsive disorder, that’s what doctors call it. That is, I feel like I have to do things in a certain way. For example, if I have a burger with chips on my plate, I always have to eat the chips first and only pick up the burger at the very end,”  he explained in German magazine Zeit Leo.

“I have one fixed sequence. I always have to sing in the same order, move and so on. I’ll basically do everything immediately, otherwise I’ll get nervous quickly. That’s why in school I learned to start studying for tests very early. Otherwise I’d be afraid of the pressure.”

He has acid reflux

Niall makes sure to stay away from spicy food which causes him pain. He was even hospitalised in 2016 because of this condition which has more serious consequences for him because it can cause damage to the vocal cords. At the time, he shared a pic on Snapchat saying it was ‘no joke’. 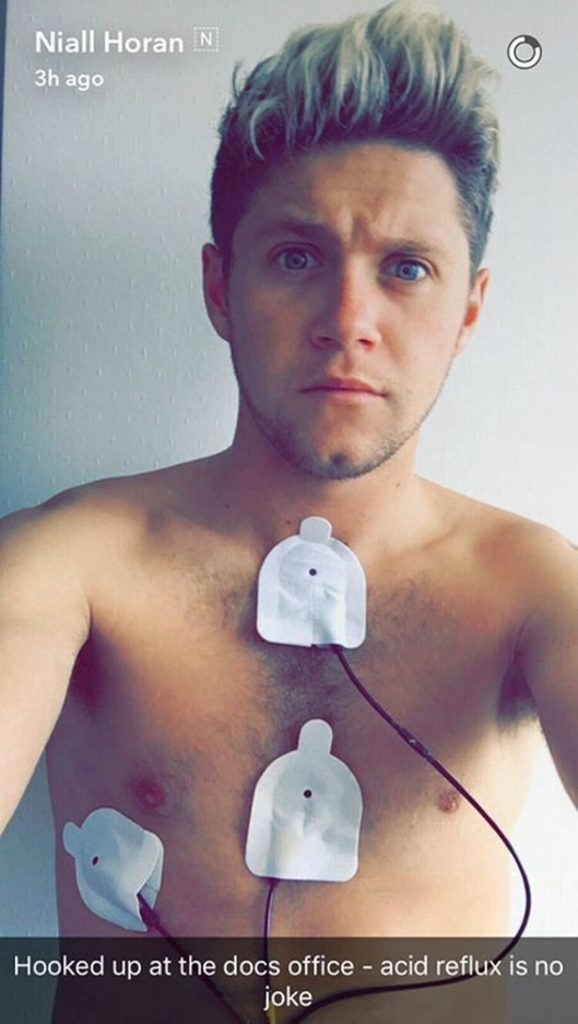 Niall loves a night in

This easy-going and chill guy loves to snuggle up on the couch for a cosy night in. At the weekend in particular, he loves to stay in and watch sports.

Niall once said that he looks for certain qualities in girls. For example, he likes dark hair and dark eyes but it’s important that they are someone that he can consider a friend. He’s currently rumoured to be dating a lady who fits this description.

He went to his first concert when he was 10

Niall went to see ‘Busted’ when he was 10 years old in Dublin. You’ll probably know their hits Year 3000 and Crashed The Wedding. Good choice Niall!

His biggest spend was on his mammy. Aww.

Niall has wracked up quite a bit of money over the course of his fame, but his biggest spend was on a house for his mam. Speaking to KISS earlier this year, he revealed: “Well, I bought myself a house, I remember thinking that’s a big deal. That’s a big thing for everyone! I sorted my mother’s mortgage out, that was the first thing I did, and then my own house was the big one!” Never one to hoard his hard-earned cash, Niall has also been involved in various charity initiatives with organisations like ALONE, The HSE and Comic Relief.