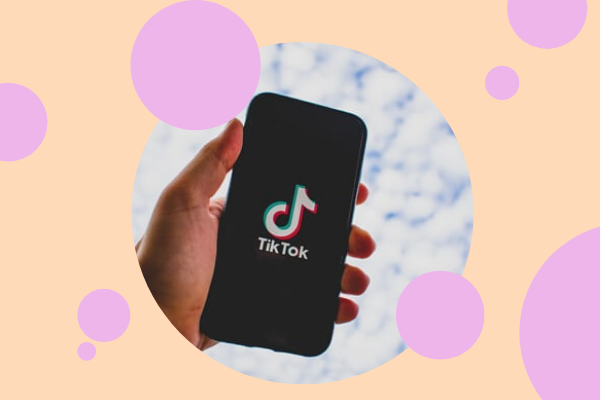 It’s probably safe to assume that we all have Tik Tok on our phones as this stage, whether you were an OG fan, downloading it back in January, maybe you succumbed to Lockdown boredom back in March and decided to make some dance videos of your own, or maybe you’re a newcomer, who downloaded it just recently after getting sick of hearing your friends go on about it. We all use it and love it,  but how much do you actually know about Tiktok?

We’ve have gathered 10 things you probably didn’t know about the world-famous app!

It Originated in China

You might already know this from Donald’s Trump’s recent antics, but originally Tiktok started as a Chinese project called Douyin in 2016 which is still the name of the app in China.

There are over 800 million active users from all over the world using the app, which isn’t a huge surprise really given its popularity.

According to the November 2019 sensor tower reports, Tiktok has been downloaded over 1.5 billion times worldwide – which for a relatively new app, is a lot.

Tiktok is actually owned by the company Bytedance which was founded in 2012 in china and is one of the most valuable startups with a value of over 75 billion dollars. For context, if you have 1 billion dollars, you would need to constantly spend money for 2,740 years before you eventually went broke. So yeah, 75 billion is a lot of money.

There are over 90,000 Irish Tiktok users on Tiktok. Some Irish people are dominating the app, including Shauna Davitt and Keilidh Mua, and of course, we know that the Hype House has been given a run for its money, with the Irish GOAT house being set up just recently for Irish stars to collab and grow.

Not meant for kids

Tiktok was focused on delivering a platform welcoming for all ages but most commonly used by Gen Z. The app tries to protect its young users with personalization and age confirmation, meaning that children under a certain age (around 12) technically shouldn’t be using it.

On average Tiktok users spend more than 50 minutes per day using the app! But tbh, we’re guilty of spending way more time than that on it some days – it’s just so bloody addictive!

High activity compared to other apps

34% ofTiktoks users are posting videos daily which means that the activity levels are one of the highest since Vine.

Tiktok prides itself on giving a platform to users from all walks of life without discrimination. All users have their own stories, and most are regular people sharing their stories with other regular people.

You can set your own algorithm by searching and liking content form your own country/ region which means if you’re stressed out from studying for the leaving cert you can watch others suffer with you – rejoice!

Here’s How Much Your Favourite Tik Tok Stars Earn