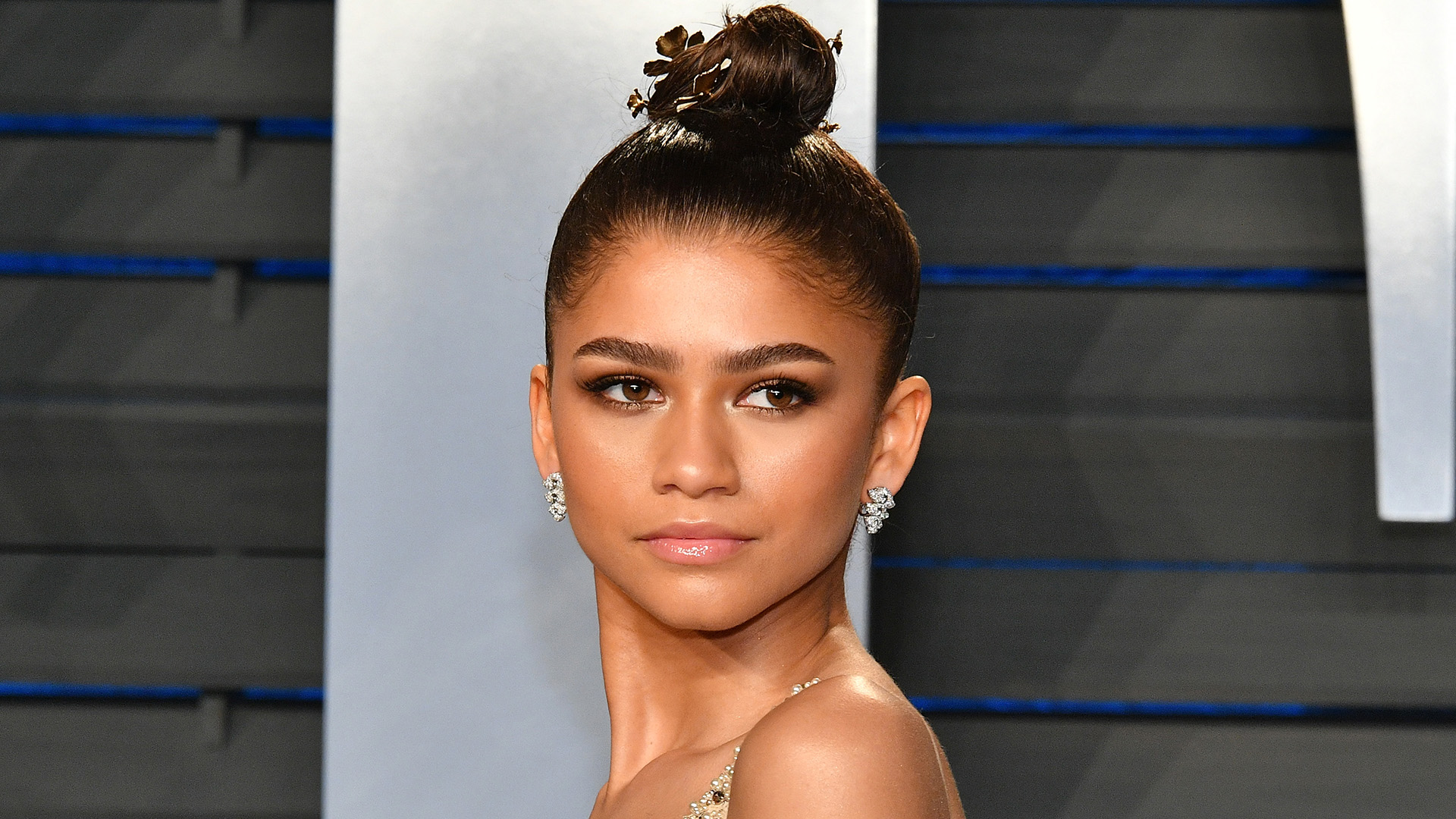 Here at KISS HQ, we’re big fans of Zendaya. Sure, who isn’t? Since her Disney days, she’s starred in some amazing movies, from Spider-Man: Homecoming to The Greatest Showman. But there’s so much more to know about her!

There’s a gorgeous meaning behind her name

Zendaya actually means to “to give thanks” in Shona, a Bantu language native to Zimbabwe.

She blind auditioned for Spider-Man

When Zendaya auditioned for Spider-Man: Homecoming, she didn’t actually know what film she was auditioning for. She presumed it was your average high school comedy, until she was given the part.

Her 20th birthday wasn’t the run of the mill celebrations

To mark her 20th birthday, Zendaya ran a campaign to support Convoy’s Women’s Empowerment Initiative, which resulted in raising $50,000!

When asked what self-care means to her, Zendaya’s definition is right up our street. She’s not a fan of meditation, instead, she re-watches Harry Potter over and over again.

Zendaya’s other career choice was very different to acting

When asking what other career she would’ve liked if it wasn’t for acting, Zendaya said she could see herself as a teacher. Both her parents are teachers, so she was introduced to the profession at an early age.

She inspired a new Barbie

One of her previous red carpet looks in 2015 inspired a brand new Barbie doll. Mattel, the creators of Barbie, modelled a limited edition Barbie on Zendaya’s Academy-Awards style. It captured everything from her eyeliner to her beaded dreadlocks.

She caught the acting bug because of her mam

Zendaya first started acting because her mam had a second job at California Shakespeare Theatre. When her mam went to work, little Zendaya would tag along and soon became fascinated by the stage.

Her style icon? Her dad!

Zendaya has previously said she looks up to people who do their own thing, who dress for themselves and don’t care eabout what other people think. This includes her dad and Madonna. Cute!

She wasn’t allowed date until she turned 16

Until she turned 16, Zendaya’s parents didn’t let her date anyone. But at the time, she was pretty okay with it too.

Whoever took this, thank you for capturing my joy…still feeling a bit like a dream. So many pictures and long posts coming✨