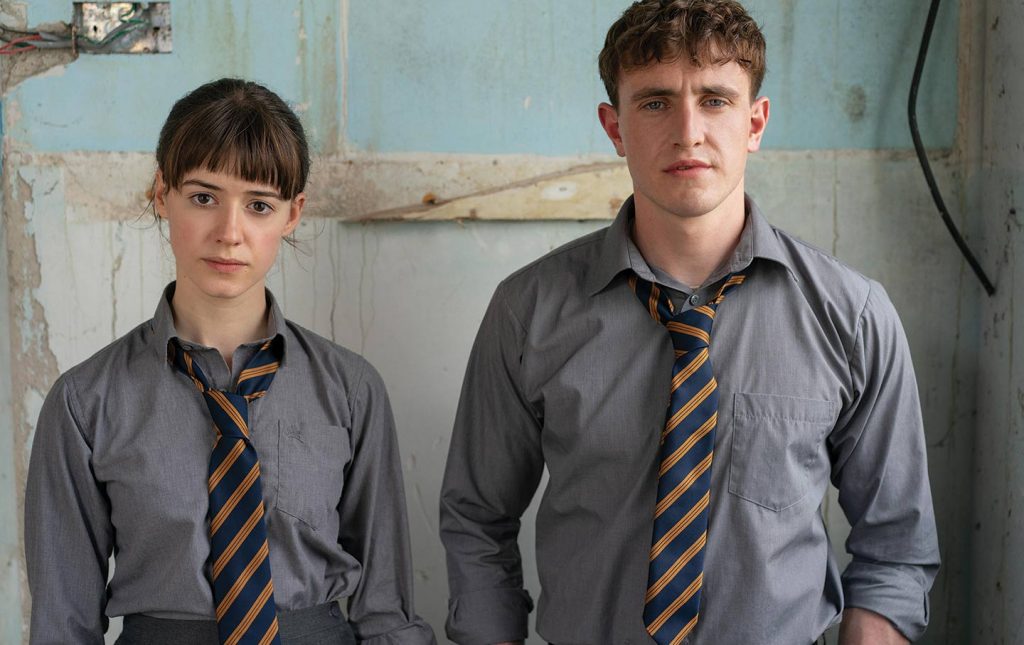 It seems like the whole world has Netflix, or at least some form of streaming service. Of course not everyone does and not everyone can afford subscriptions to the many platforms out there right now.

Thankfully there are so many great things available to watch online on free streaming services. Don’t miss out on classic faves like PLL or the shows everyone’s talking about like Normal People. And reality shows don’t need to be missed either.

Who needs Netflix, Disney+, Now, Amazon Prime or any other paid service when all of these are on offer?

Lets take a look at the best shows to watch without a subscription.

Following Australian couples in a ground-breaking experiment as they meet for the first time at their wedding, then honeymoon, meet the in-laws and set up home, all the while getting to know one another more deeply.

In Derry, a group of school girls embark on many exciting adventures as they attend a Catholic girls’ school in the midst of a national conflict.

Four socially awkward friends embark on adventures while trying to navigate through adolescence. However, their eagerness to enter adulthood lands them in hilarious situations. 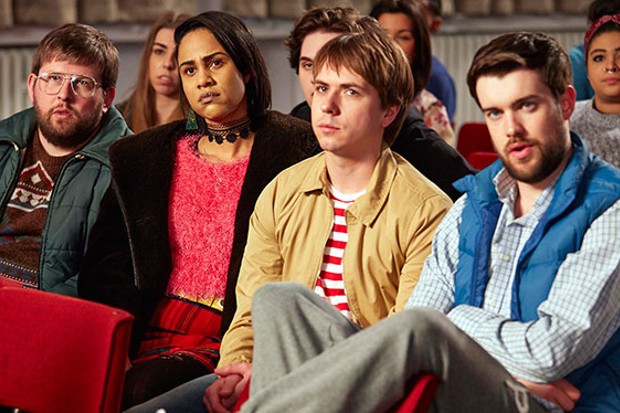 This show follows six young individuals trying to adult for the first time as they move into a house together for university.

Written by and starred in by Aisling Bea, This Way Up follows Aine in the aftermath of a nervous breakdown. She attempts to put her life back in order. However, she must overcome numerous obstacles in order to refind happiness.

Follow the lives of a group of teenagers in Bristol while they deal with love, partying, and lots of conflict. Features stars like Dev Patel, Daniel Kaluuya, Jack O’Connel and Kaya Scodelario.

This show follows Rue, who struggles with mental health issues and she tries to navigate a ‘normal’ teenage life with her friends who know nothing about her struggles. It’s heartwarming and hilarious.

Need something fun to take your mind off a busy day at school? Watch other people watching popular shows and movies and their reaction to it all.

RuPaul comes to the UK in search of the most charismatic, talented and glamorous drag queens from across the land.

The hit show is still available to watch on RTE Player, so what are you waiting for? Marianne and Connell are from different backgrounds in the same small town in Ireland. Follow them as they weave in and out of each other’s romantic lives and start to grow up. 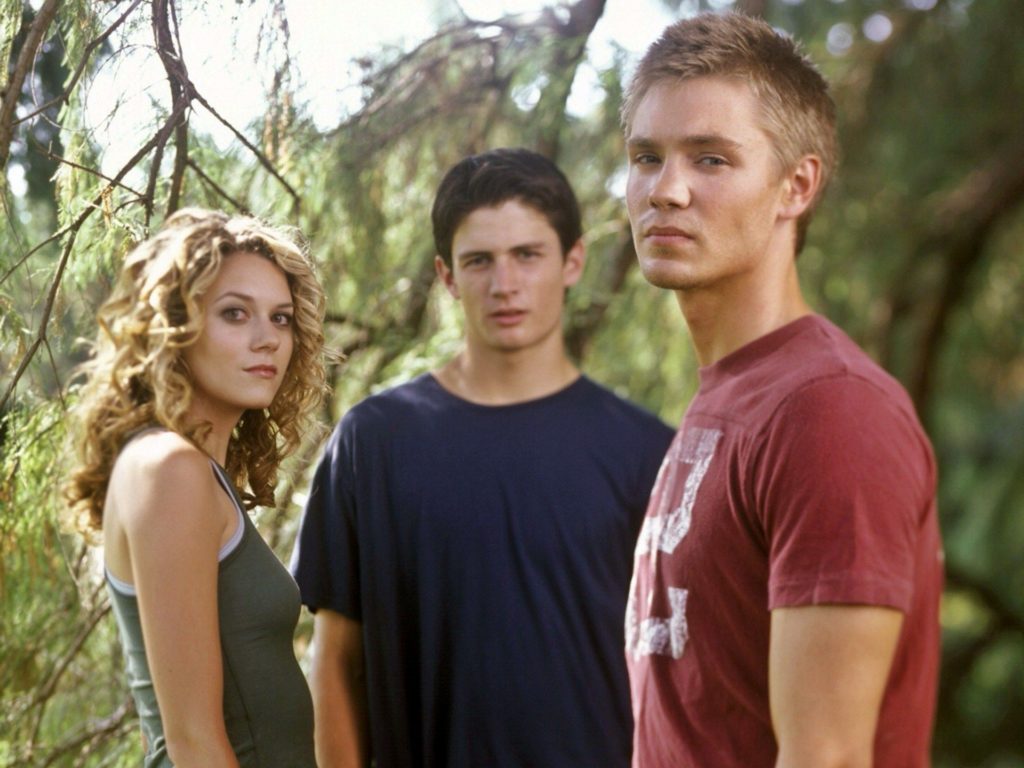 Half-brothers Nathan and Lucas attempt to deal with their lives and bond over their love for basketball in the small town of Tree Hill, North Carolina.

Blair Waldorf is a popular student at her private school and envied by one and all. But, her perfect life is unsettled when her ex-best friend enrols in the same institution.

The series follows the lives of four teenage girls – Aria, Spencer, Hanna and Emily; four estranged friends whose darkest secrets are about to unravel.

A lawyer, whose degree has been revoked, is forced to join the Greendale Community College. Students of diverse temperaments join his study group which leads to quirky and memorable encounters.

Stefanie Preissner’s show follows two young women, as one of them starts to spiral out of control. Aisling is used to getting her own way, while Danielle is never one to hog the spotlight. Reality is about to hit them, and hit them hard. 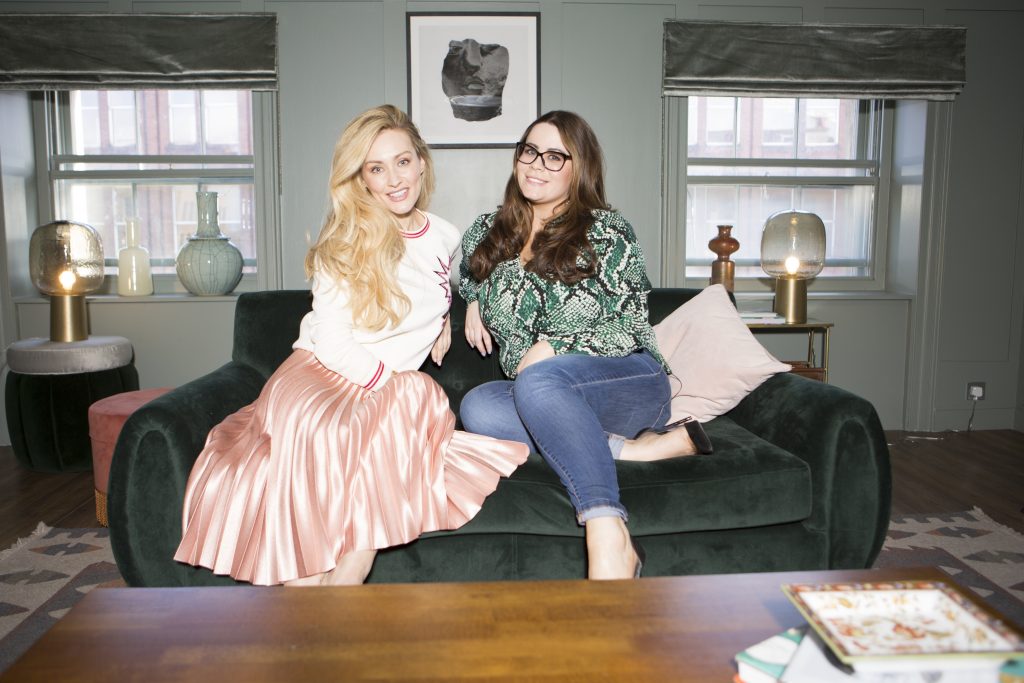 This four part series follows Skin Nerd, Jennifer Rock as she meets with familiar faces about their skin woes.

Pamela Joyce takes on the challenge to live like her favourite celebs IRL!

Doireann Garrihy’s skit show in which she impersonates some of Ireland’s most famous faces.

With Darren Conway and Joe McGucken 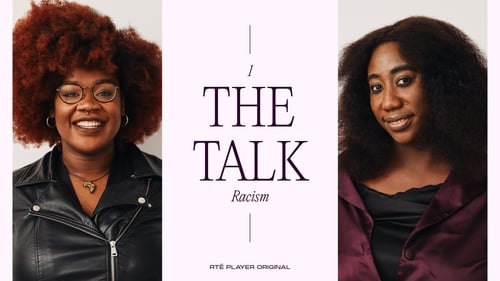 Our only question now is, which one will you start with?