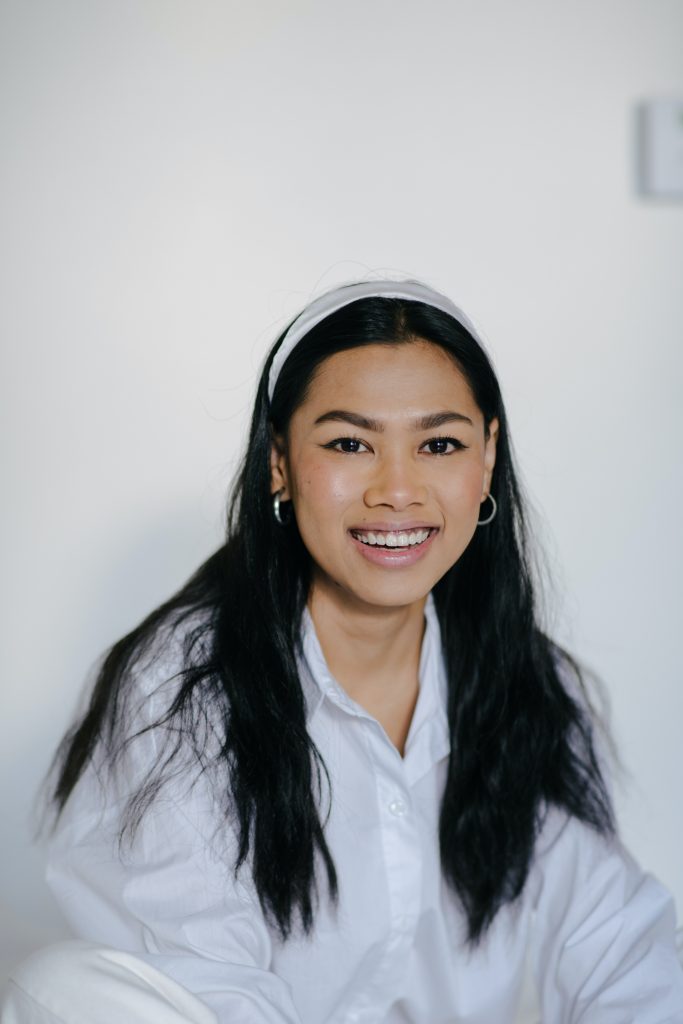 Thanks to better acceptance and more understanding about sexuality from people of all ages, it seems as though more and more people are identifying as part of the LGBTQ+ community in recent years.

Of course, with many sexualities and identities, there are some misconceptions that people might mistakenly believe.

This means that a lot of bi-erasure and micro-aggressions can appear, which might leave you upset or confused about your sexuality, even if you know you are bisexual.

So let’s take a look at the common misconceptions and the actual truths.

Some people might think, or tell you, that being bisexual means that you like to kiss and/or date boys and girls in equal amounts. This, of course, is not true. If you have dated boys and realised that you’re attracted to girls too, you don’t need to date as many, or any girls to prove this. If you have only kissed girls, but feel you’re attracted to boys too, you’re still bisexual if that’s the label you feel fits you. If you only want to kiss or be intimate with one gender, but feel you’re attracted to/like looking at other genders, you’re still bi if you feel you are. Maybe you have a boyfriend, and plan to be with him forever, this does not mean that you’re not bisexual, because you’ll never kiss or date a girl. If you have any level of attraction to more than one gender, and feel that bisexual is a label that makes sense to you, that’s valid. Don’t let anyone tell you otherwise.

Just as above, if you’ve never kissed a boy or a girl, but like the idea of both, you’re still part of the LGBTQ+ community. Just like a straight girl doesn’t have to kiss a boy to know that they’re straight, and a gay person doesn’t have to kiss the same sex to prove they’re gay, your actions are not a measure of your sexuality, your feelings and thoughts are. Yes, sometimes, it can help to experiment and have fun with all genders before you’re sure about how you identify, but that’s not a confirmation or proof for anyone else to question your sexuality. 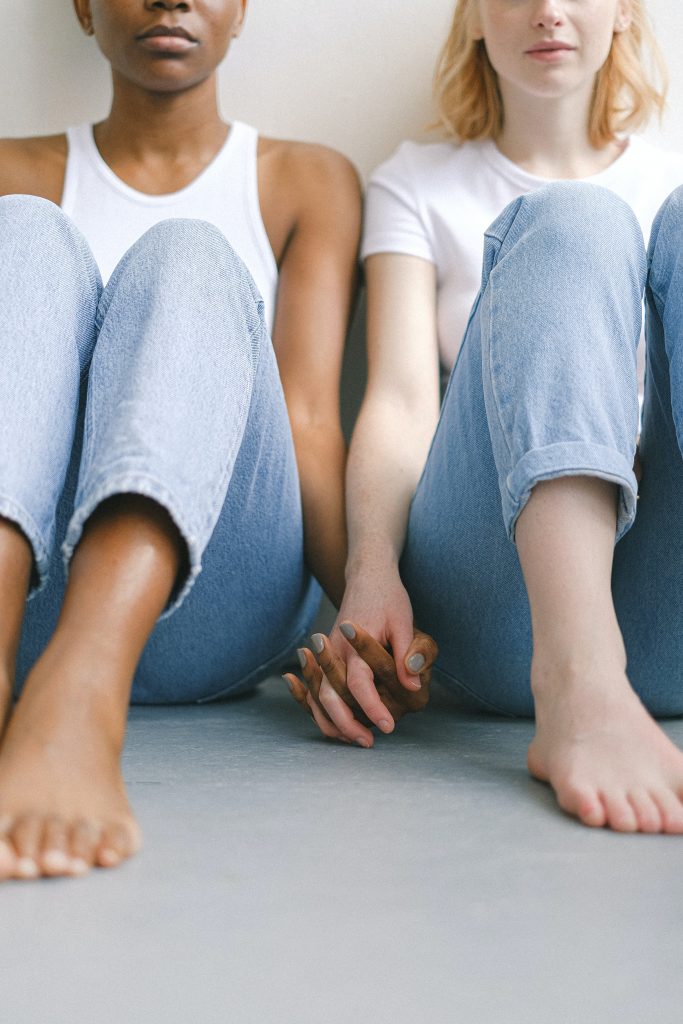 You can identify however you want

While the definition of bisexuality is listed above, these things could apply to you, but you don’t have to identify as bisexual. Some people prefer the label of ‘pansexual’, which has similar meaning. Others might prefer the more general term ‘queer’. Then there are some people who kiss/date or are intimate with the same sex and still decide that they identify as straight. Your sexuality and gender identity is all about how you feel inside, what you prefer and feel comfortable with and what suits you best, and it’s entirely up to you.

You are not picky or promiscuous

There is an extremely outdated and inaccurate stereotype that bisexual people just don’t know what they want, or that they are promiscuous and kiss a lot of people. Firstly, it’s okay to kiss or date as many people as you like as long as you are happy, safe and comfortable, secondly, your sexuality has nothing to do with your actions. Some people to identify as bisexual may not want to kiss or be intimate with anyone. No one gets to decide what kind of person you are because of your sexual identity, except for you. 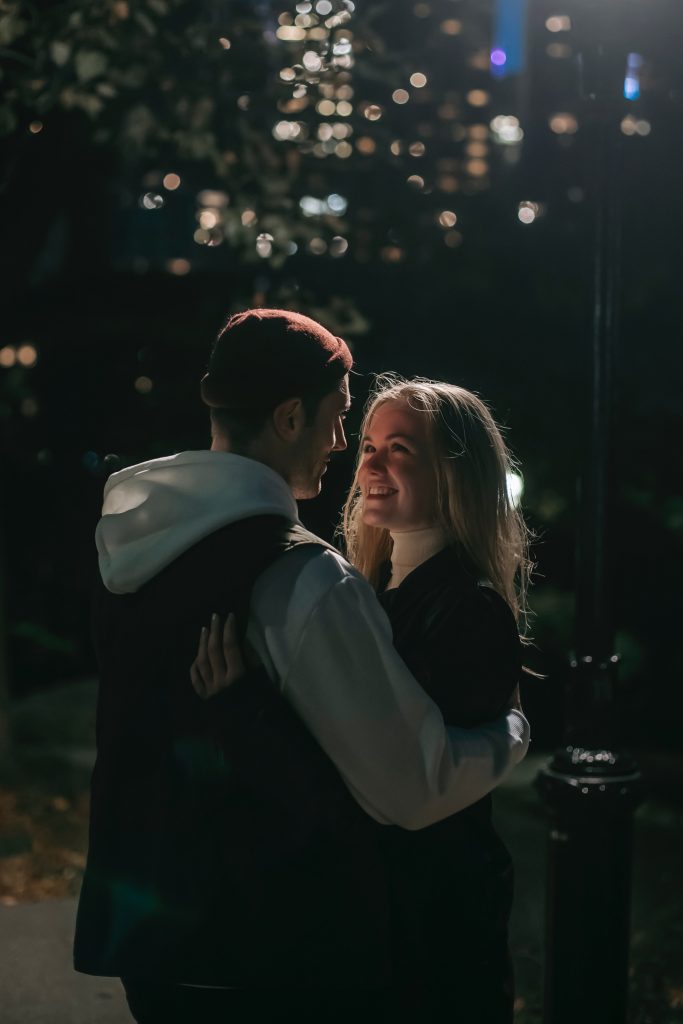 Another common misconception is that you’re just ‘confused’, or not yet ready to come out as ‘gay’. If you feel a certain label works for you, you get to own that and no one else can disagree with you. Some people know from a very young age what their sexuality is, and that’s great. Identifying as bisexual doesn’t make you any more ‘confused’ or ‘experimental’ than a straight person, because everyone is allowed to identify as they wish, and equally change their minds too.

If you’d like more information and support, check out BeLongTo.