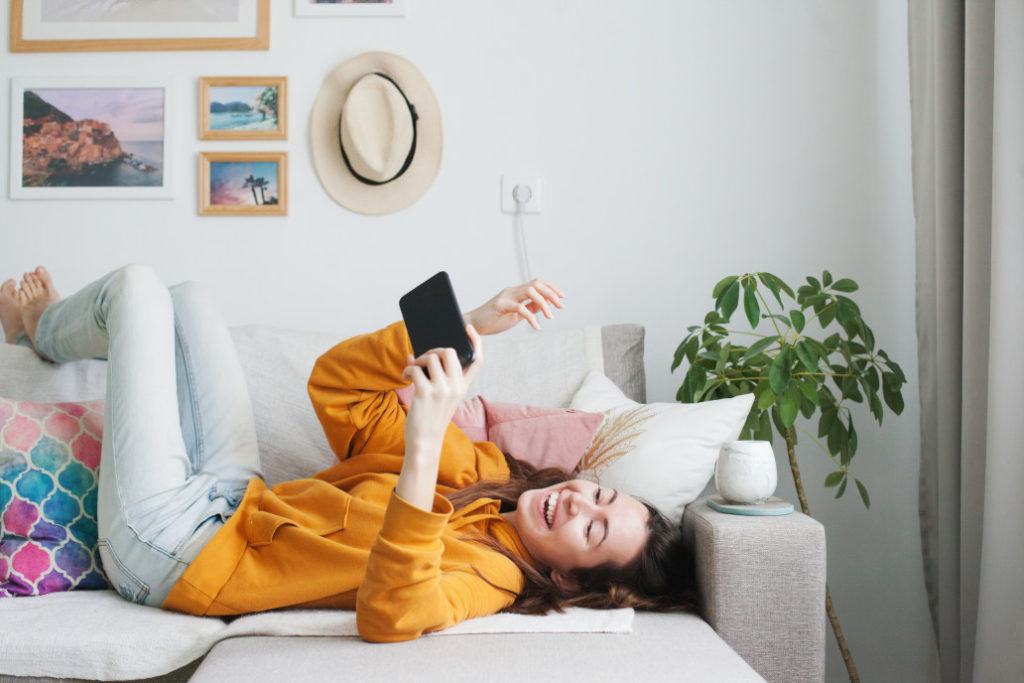 Who would have thought that Zoom Quizzes would become part of our day to day lives? Whether you’re becoming quiz champ of Friday night catch up with the gals, or planning on knocking your brother off the top spot during the big family quiz every two weeks. But sometimes it can be pretty hard to come up with new questions, especially if you’ve forgotten all about the next weekly Zoom Quiz in between studying and bingeing the latest Netflix series. But not to worry, here’s a list of questions you can use next time. The answer is written in italics just beside the question, so be careful not to call that out on the call! 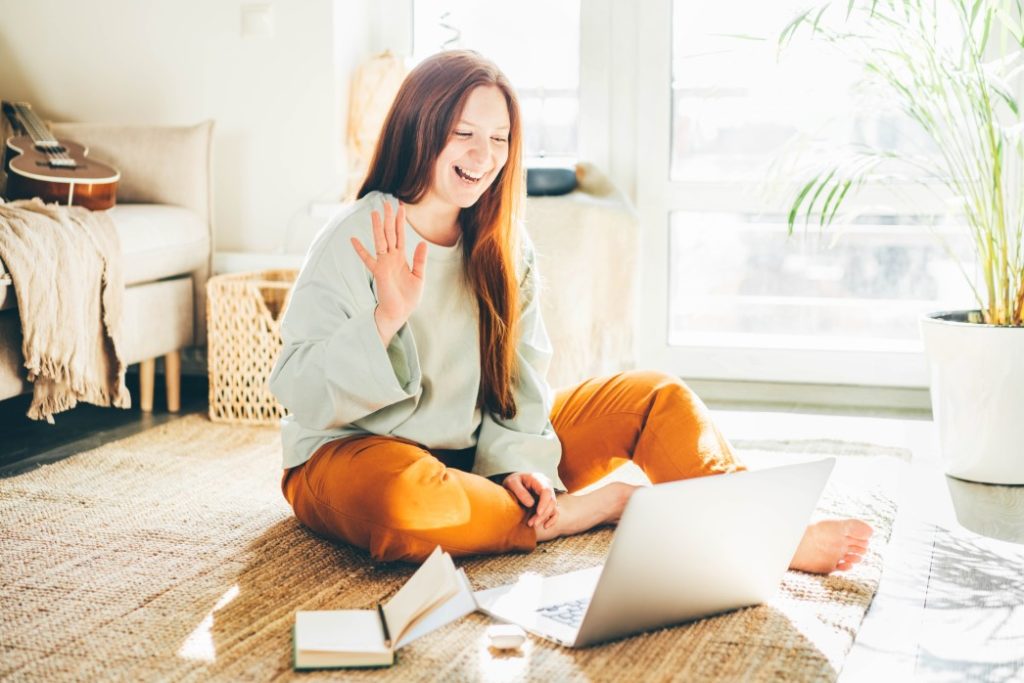 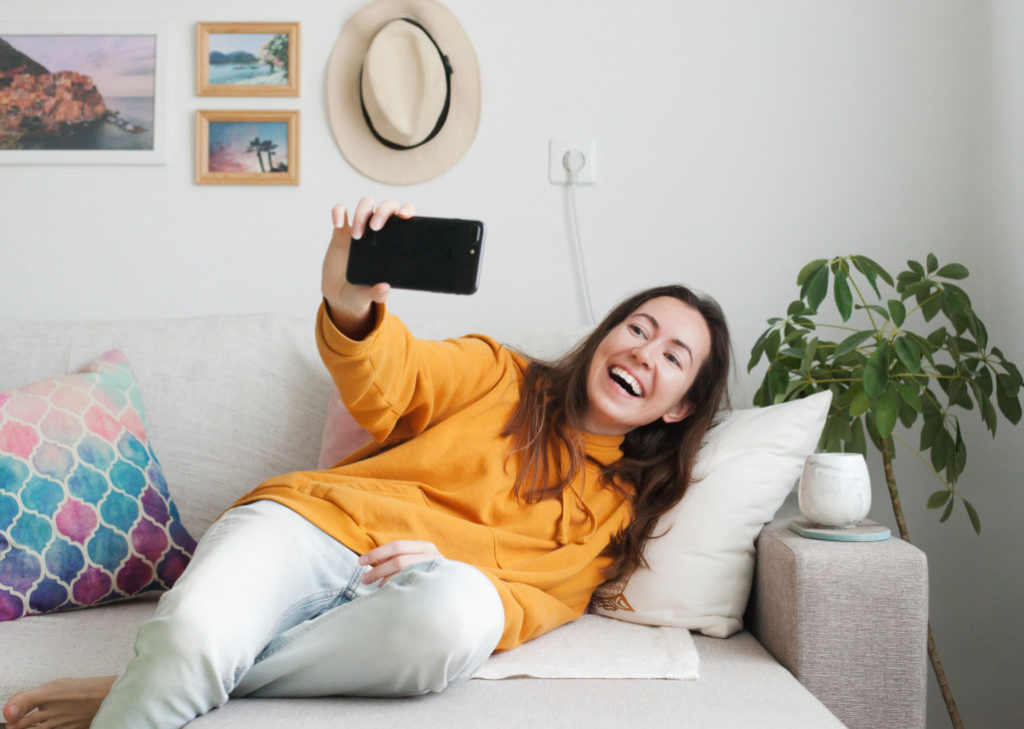 So, there you have it! Plenty of questions to pick and choose from for your next Zoom Quiz!

Read Next: QUIZ: How Well Do You Know Euphoria?