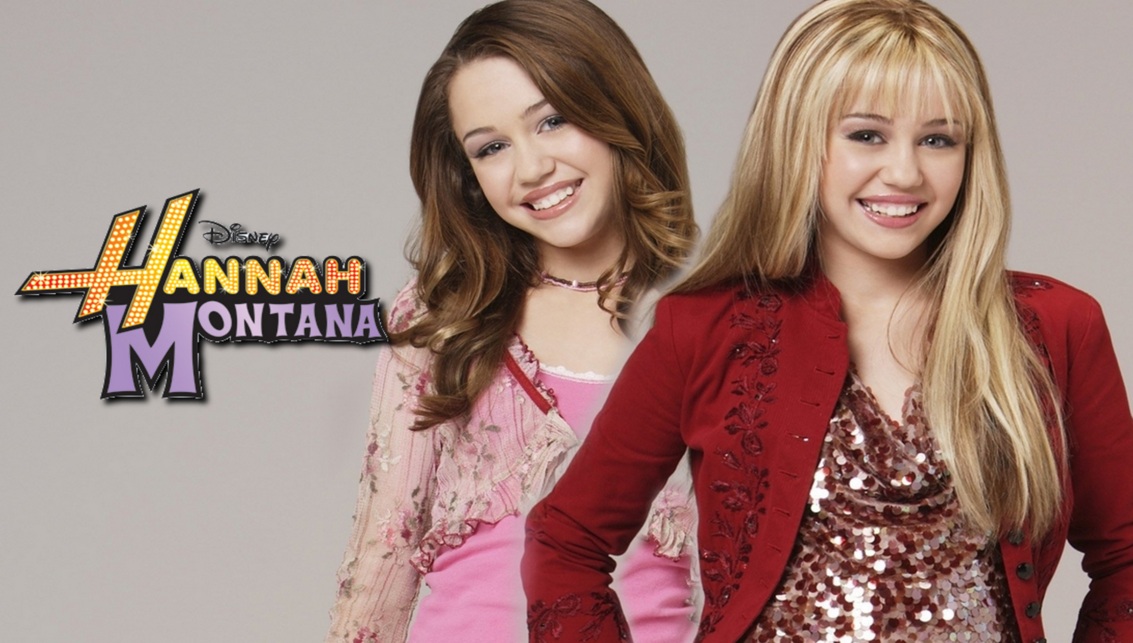 Hannah Montana is one of the most iconic shows to come out of Disney.

From funny one-liners to musical moments, there is so much we love about the show. The one thing that people might have regularly questioned though, is how Miley got away with hiding her secret identity.

As you probably know, Miley Stewart is a normal girl by day and superstar by night. But really, the only difference was a blonde wig.

Anyway, if that’s not enough of a plot hole, a TikTok user has spotted an even bigger one. 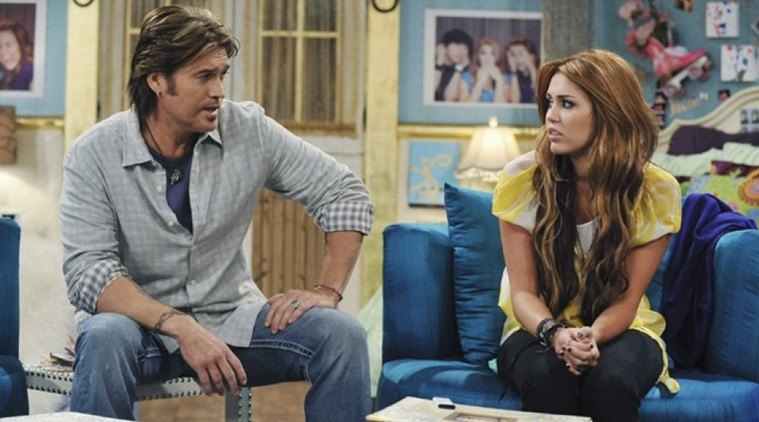 Robby Ray Stewart, who was played by Miley’s real-life dad Billy Ray Cyrus was both Miley AND Hannah’s dad in the show.

“We know this because Rico goes to their house and says, ‘Miley and Jackson, I need to talk to your dad because my grandma’s a big fan of old, washed-up country singers. Can I please have his autograph?’ Common knowledge that the old country singer is Robby Ray…is Miley and Jackson’s dad.”

So far, Robby is Miley’s dad. Got it.

Hannah’s dad too! Wow okay, maybe it was never said publicly. BUT  WAIT.

“Fast forward to the…Silver Booty Award. Hannah Montana wins it. Robby Ray says, ‘I’m so excited to give this to my daughter because I won it so many years ago.'”

Kylie concludes by saying: “Robby Ray, the famous country singer, was both Miley Stewart and Hannah Montana’s dad, and nobody ever put it together!”

Maybe pre-Instagram and when we didn’t google just about everything, something like this would get overlooked by Miley’s friends? But surely someone would eventually notice….

We’re just waiting for the real-life Miley and Billy Ray to have their say on the matter.