Don’t worry, no major spoilers in this story…

The Love Is Blind Finale landed on Netflix on Thursday night, and without giving too much away, we can say that it was just as dramatic as we expected. We collectively held our breath to see which couples, if any, would say ‘I do’.

But after getting so invested in the couples, their personalities, their relationship ups and downs, we couldn’t help to feel like we were left hanging after the final ended.

Sure, we know whether or not they got married, but, as we pointed out in our Six Bonkers Facts You Need To Know About Love Is Blind it was filmed a long time ago! Where are they now, are any of them still together, did couples who didn’t get married manage to reconcile? Did any of them change jobs or do anything with their new-found fame. 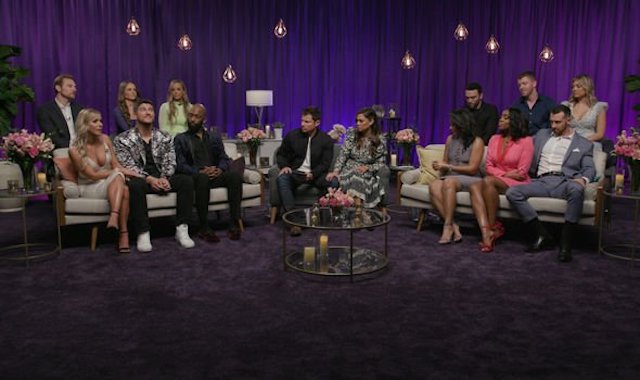 Thankfully, Netflix have answered our prayers and revealed that a reunion special on the way. And, we don’t have too long to wait for it either!

We’ll get to catch up with the cast, and see how they’re all getting on, on Thursday, March 5th.

However, it’ll be shared on the streaming service’s Youtube channel instead of their page.