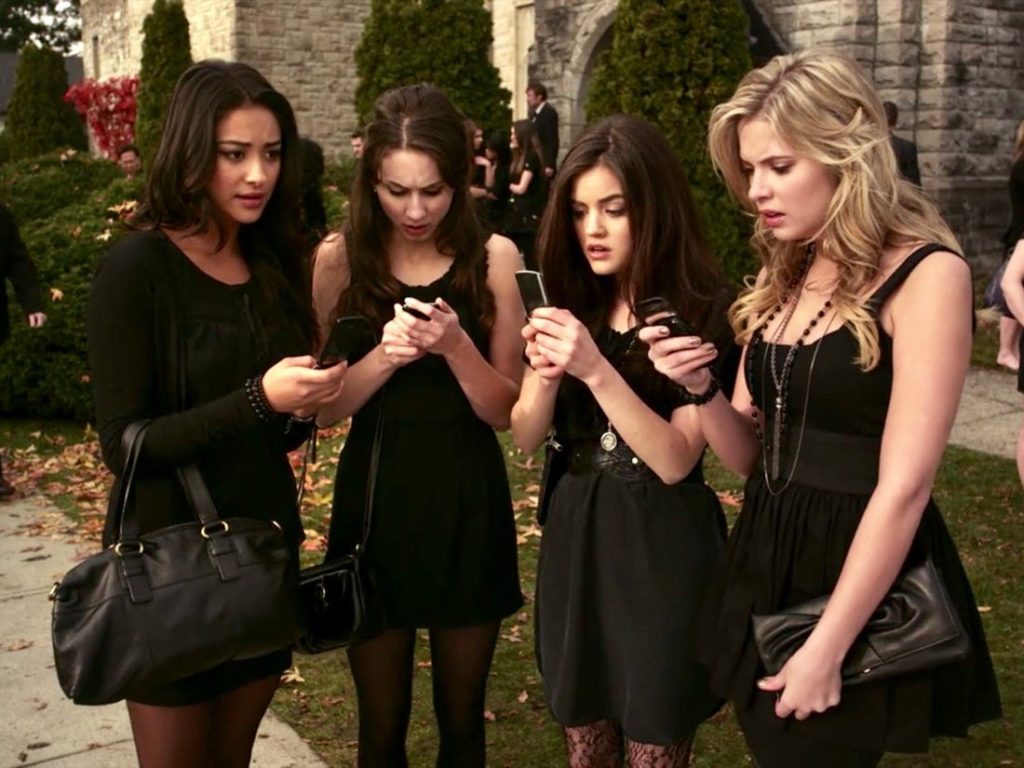 It’s been three years since Pretty Little Liars finished up after seven seasons.

If you’re missing the mystery, drama and secrets, you’re in look.

A Pretty Little Liars reboot is reportedly on the way.

Here’s everything you need to know

The Hollywood Reporter revealed that Riverdale showrunner Roberto Aguirre-Sacasa is behind the new project, so if you’re a Riverdale fan, you’ll know what to expect for the reboot.

Don’t expect to see the past characters in this show however, as it’s apparently a whole new story with brand new actors and characters too.

We’re sure there’ll be pretty of secrets, drama and entertainment though, if it’s anything like the original.

There’s no set date for the show, we just know that Roberto is working on it RN, but we’ll be sure to keep you updated with any announcements.

In the meantime, you could always watch the original again. If you haven’t seen it, it follows the lives of five high school girls teenage girls – Spencer, Alison, Aria, Hanna and Emily – who end up falling apart after their leader, Alison, goes missing. Gripping right?

If you’ve seen the show 100 times already, you could always check out the books of the same name, by Sara Shepard. The series is only loosely based on the books so there’s still plenty of surprises in the pages.