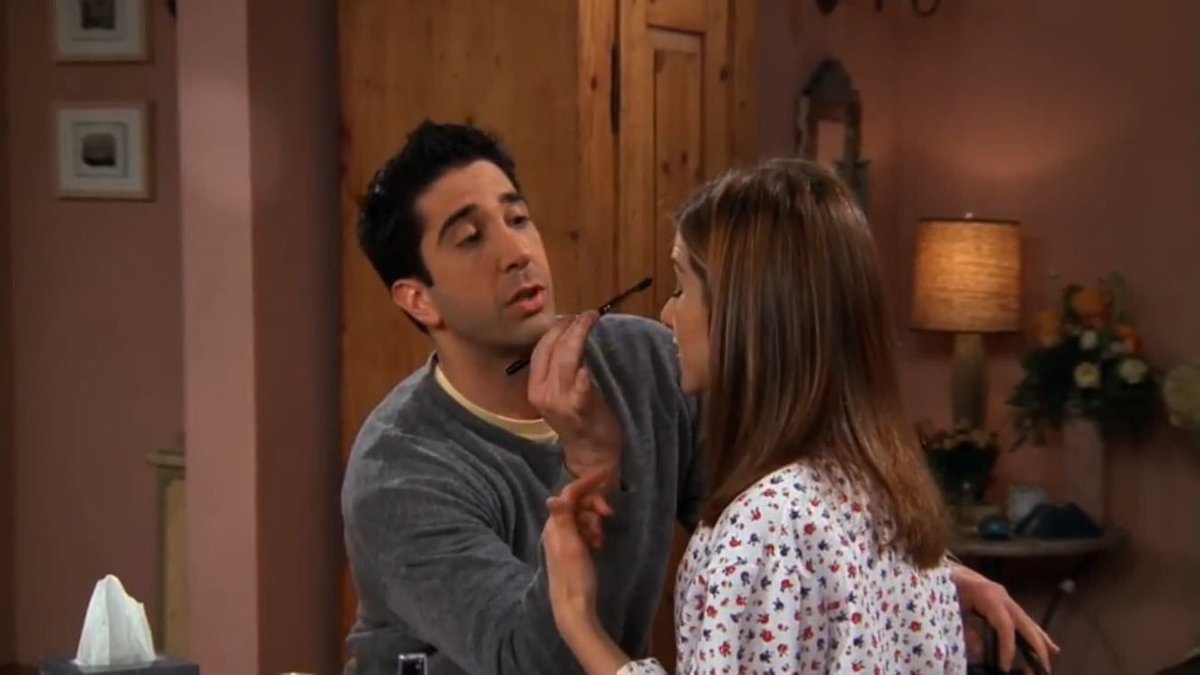 At least once in our lives, we’ve all watched friends and looked at the cast members, particularly the girls, and thought – rides.

From their cute Levi and a tank top combo to their perfectly retro brown lipstick, they just always seem to get it right. Well, now it looks like us mere mortals can recreate one of those iconic 90s looks, as Revolution Beauty has got our backs.

Launching a collection that features three mini-eyeshadow palettes, three bullet lipsticks, both of which are inspired by each Friends gal Pheobe Buffay, Rachel Green, and Monica Geller, and one large Friends palette too. 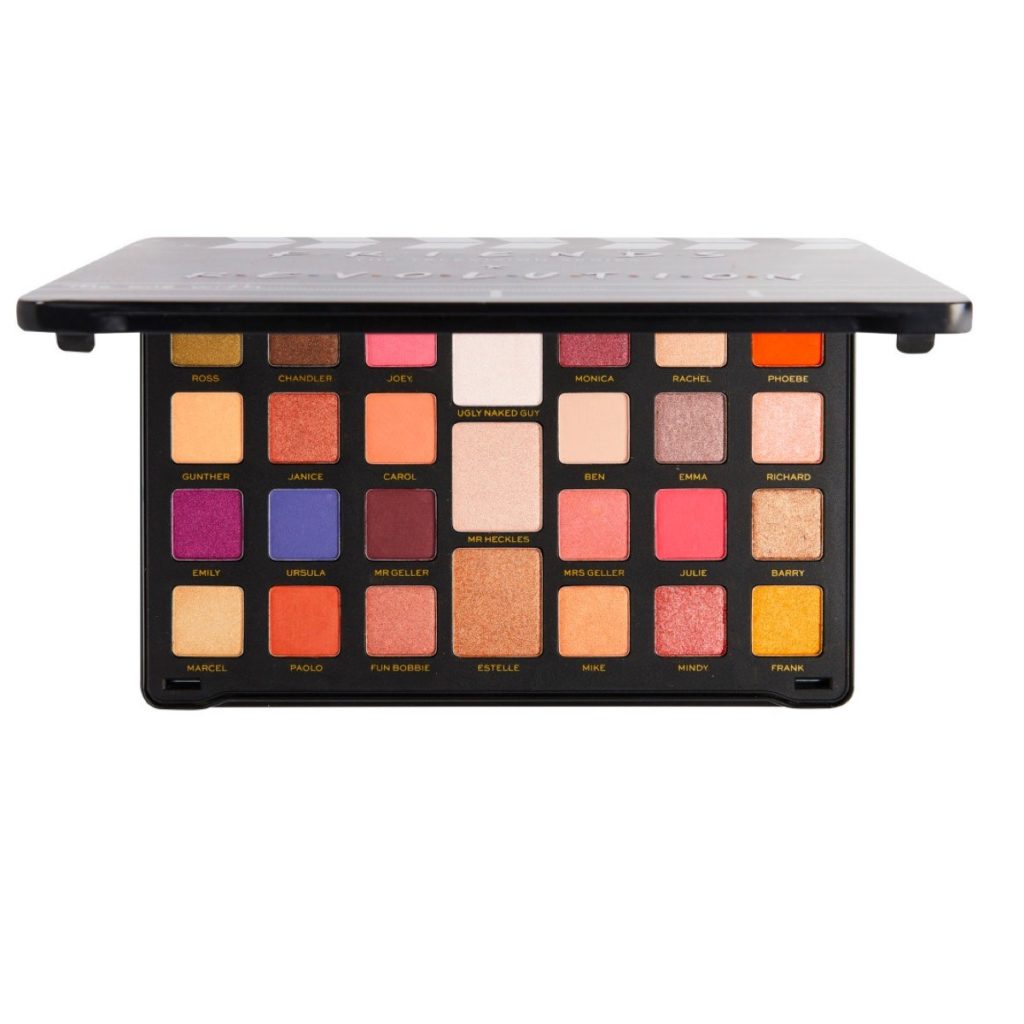 Speaking about the collection, the brand’s founder, Adam Minto said that a lot of hard work and dedication went into creating the perfect products to suit each character.

“We looked at each character in detail — what they wear, their mannerisms, the makeup they use, the personalities — and started to build from there. The products take on the life of each character in a really immersive way,” he told Allure.

“We are the only beauty brand that has been allowed to adapt the Friends font and logo into our own Revolution logo,” he continued.

“But this was not about sticking a Friends logo on an existing Revolution product; this was about original shades, products, show-stopping merch, and playing on the details from the series.”

And show-stopping merch we are getting indeed. Having a sneak preview of the palettes, we can see that each eyeshadow colour is aptly named after something associated with its character, so for example in Pheobe’s palette one colour is named ‘Smelly Cat’ while in Rachel’s, one is named ‘On A Break’. 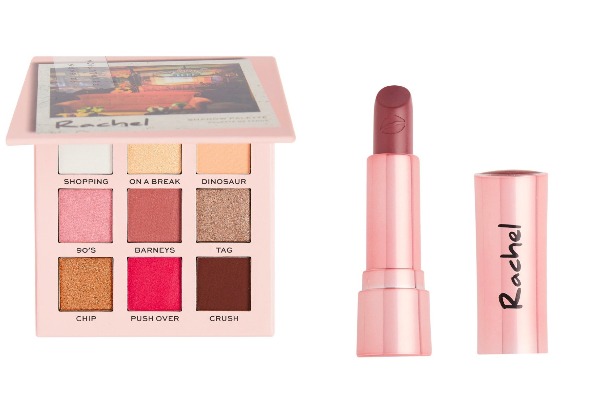 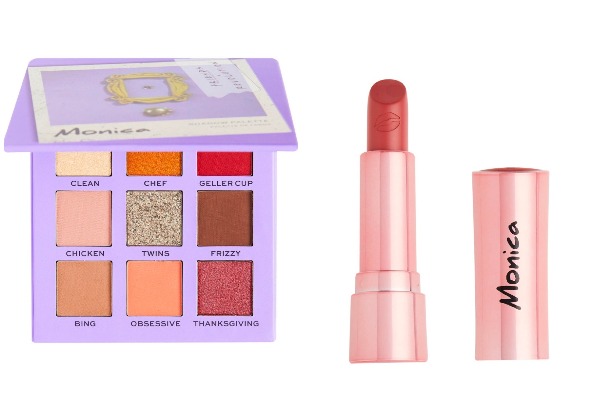 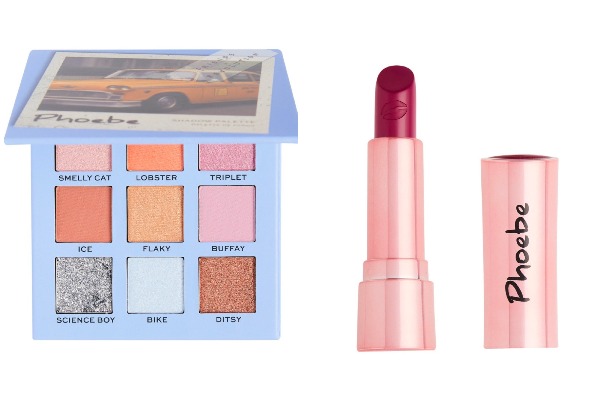 In the larger palette, the boys are included too, along with some other iconic characters with the likes of Fun Bobby and Estelle securing a shade name.

The collection launched in the US yesterday, and it will be available for the rest of the world tomorrow, September 16th. The price range of the collection has not yet been released in euros, but with the US prices coming in at $8-$25, we reckon you can expect to pay around €7 for a lipstick and €10 for a mini palette – which is excellent value in our opinion.

So, let all the Friends fanatics in your life know the good news! Oh, and while you’re at it, challege them to take our Friends quiz below to put their knowlege to the ultimate test!

Quiz: How Well Do You Remember Friends?