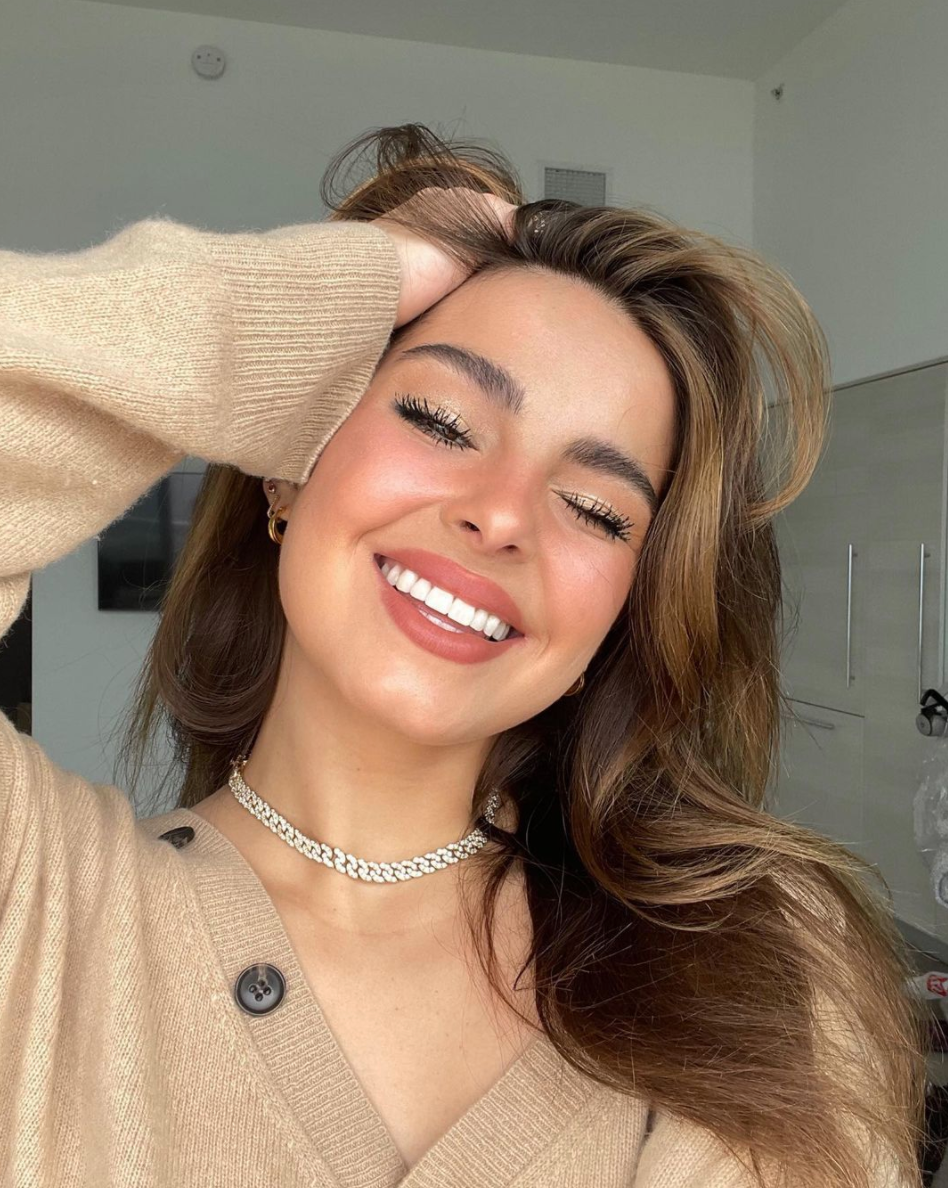 Have you just finished watching He’s All That and are unsure what to do with yourself now? Well, you’re in luck, because Addison Rae has just signed a multi-film contract with Netflix.

As reported by Variety the TikTok star has been offered a multi-picture film with the streaming service, meaning that she will now star in and executive produce more projects with Netflix.

Speaking about how excited she is at the offer, Addison said:

“I’m thrilled to be able to collaborate with this incredible team and am excited to develop projects while continuing to strengthen my skills as an actress.” 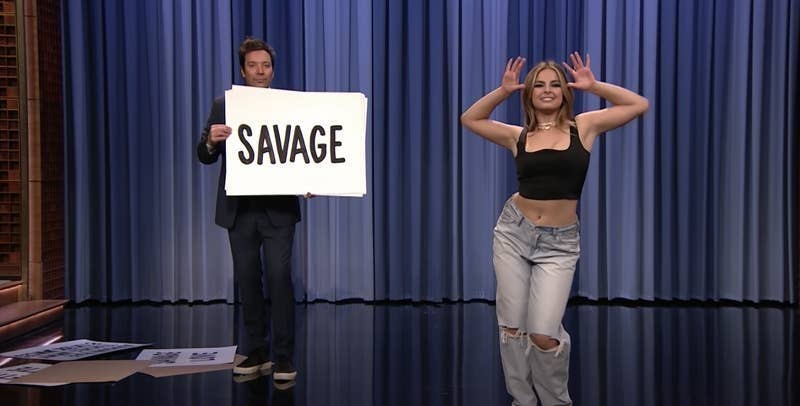 It seems Addison’s fanbase, alongside her talent, was one of the reasons Netflix made the decision to sign her on longterm, with Netflix’s director of family film Naketha Mattocks saying that her:

“charm and promise is undeniable as evidenced by He’s All That and her already passionate fan base.”

Despite a lot of criticism, Addison’s movies He’s All That secured the number one spot on the platform in 78 countries across the world, including Ireland, since it was released. 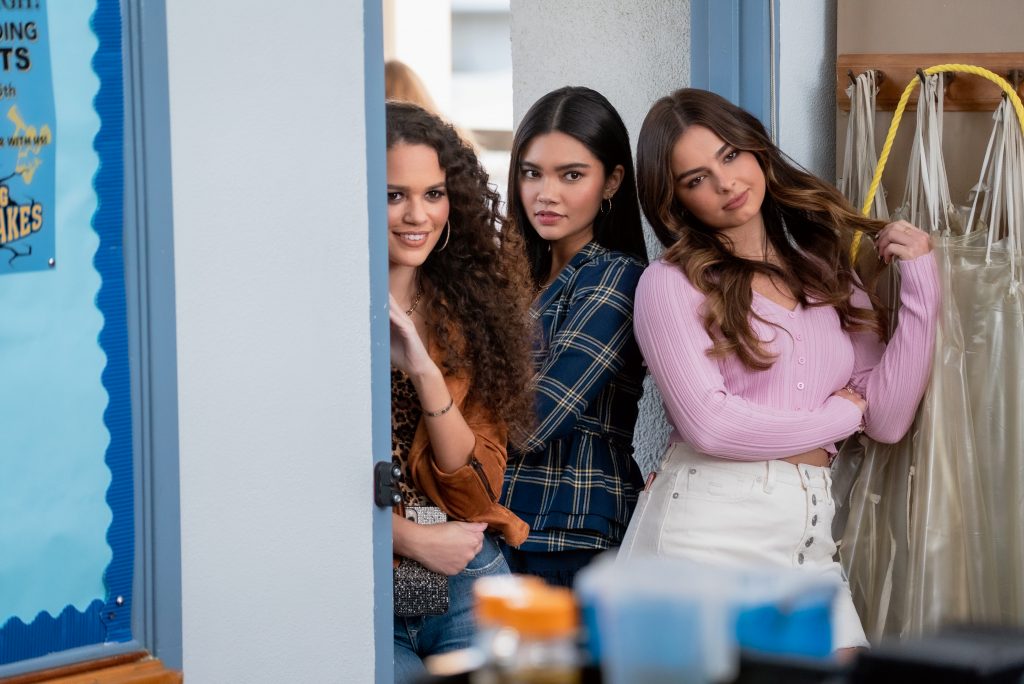 What and when exactly we will see Addison’s next creations is not yet known as the arrangement is still in it’s very early stages. But, it looks like we’ll be seeing a lot more from the social media star on the small screen over the coming years.