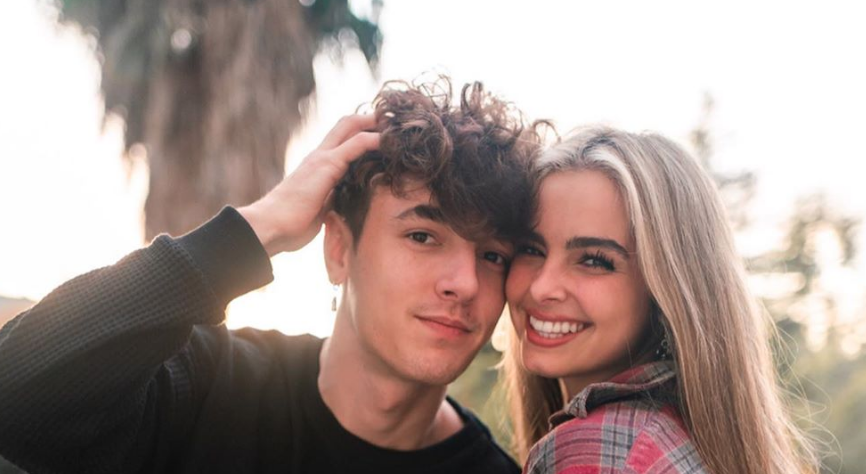 TikTok star Addison Rae has opened up about staying friends with an ex.

In the latest episode of Mama Knows Best, Addison’s podcast with her mom Sheri, the two chatted honestly about romantic relationships.

Addison said in the episode that she only feels like she has one ex, and anyone else she may have dated is just a past relationship.

While she didn’t clarify which ex, we are guessing it’s her on again off again flame TikToker Bryce Hall.

Addison revealed she is still ‘acquaintances’ with this ex and has told them she’s dating other people now. 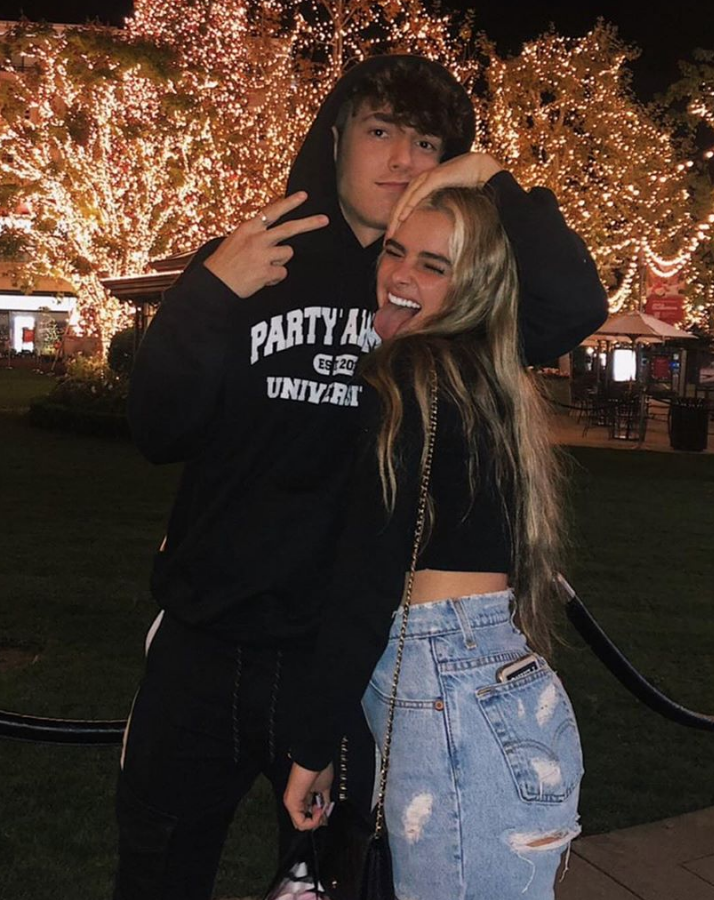 When it comes to opinions on whether you can and should be friends with your ex, Addison said it is personal preference but she thinks it’s definitely possible.

Sheri asked Addison what if your ex has the wrong intentions about just being friends, to which Addison said it is important to “be on the same page with someone and if you’re not then you need to set those boundaries.”

She also said it’s important to be honest with your own feelings too, “If you know you still have feelings for them, don’t get yourself in that position because it’s going to end up really hard for you.”

When it comes to cheating the pair agreed it comes in many different forms. There is emotional cheating which can be ongoing conversations or confiding in another person either behind your partners back or in an inappropriate way that makes them uncomfortable, and then physical cheating like kissing someone etc.

Addison revealed that she used to be insecure in her relationships, “I always used to tell myself, that’s going to happen to me, I’m not good enough to not get hurt in a relationship, but then after I got over that phase, I’m like if it’s meant for you it’ll work and if it’s not there’s always something better. Now I’ve accepted that, you know what if that person’s not for me they are for someone else and I’m happy for them.” 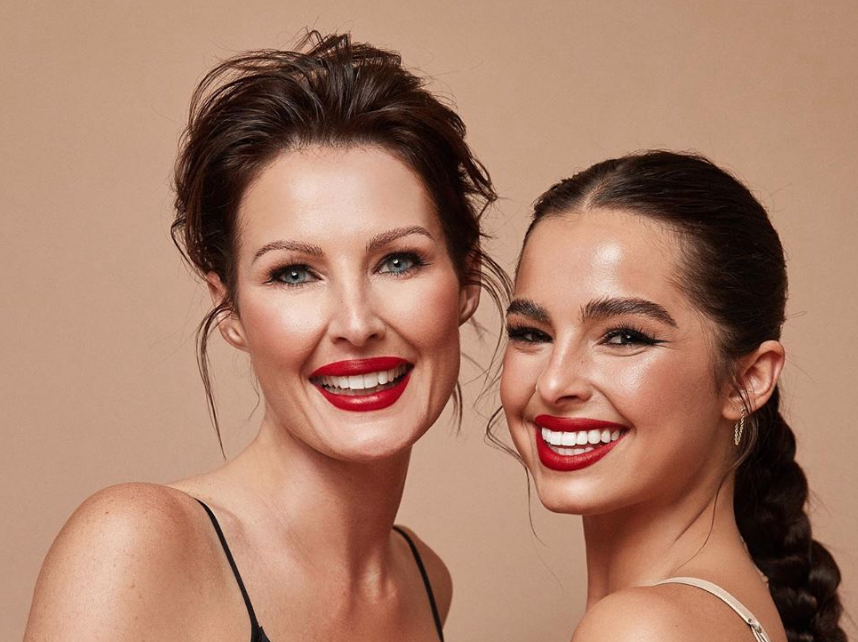 Although Addison isn’t against a friendship with an ex she said if a new relationship is brought into it, communication is so important. Respecting how the other person might feel and both being honest is something she said needs to be done, she said it’s important in a new relationship to lay boundaries for what you are and aren’t comfortable with.

At the end of the episode Addison left us with three rules of being friends with an ex 1. communicate 2. be honest 3. be open with your new partner, while Sheri reminded us that if you don’t want to be friends with your ex that’s so okay too and no one should feel like they have to.

Once again we are thankful for this iconic mother-daughter duo having all the important conversations for us!