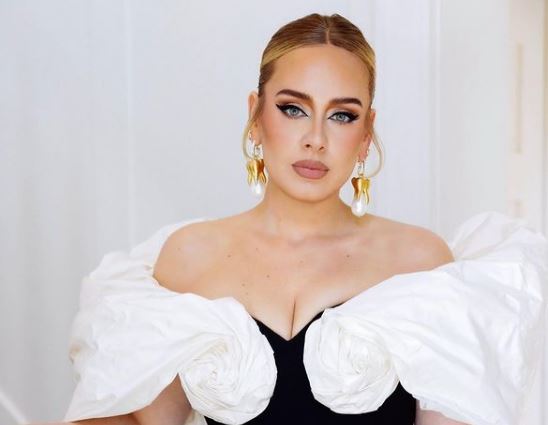 After numerous rumours about Adele’s love life, she has now gone official with her new boyfriend by slipping a photo of them together into a series of Instagram pics. A soft launch announcement, if you will.

Rich Paul, an American sports agent, made his first appearance with Adele on the grid – both looking extremely glam and downright gorgeous.

Adele skipped the Met Gala last week but gave us all the glitz and glamour we wanted in a gorgeous monochrome gown, slicked-back hair and a classic makeup look.

Instead of attending the Met Gala, fans couldn’t help but notice that Adele instead enjoyed In ‘n’ Out burger, a gal after our own hearts.

Everyone is at the Met Gala, Adele is at In-N-Out burger pic.twitter.com/bmsWiDYVP3

Ofc, as this is the first time Adele has posted in an age, many of the comments were fans begging for a new album – with one person writing: “Okay Adele good but the real question is are we getting a album now 🤷🏾‍♀️😂‼️”

Speaking about a possible new album, a source revealed to The Sunday Mirror: “It’s been a long time coming but her label wants it released before Christmas and have their sights set on a performance in Vegas.

“Adele and her management have been in talks with BBC America about broadcasting it around the world. This will be one of few performances as part of her promotional tour.”

They continued, “Obviously with ongoing Covid dramas and concern for safety it could affect recording, but this is the date scheduled right now.”