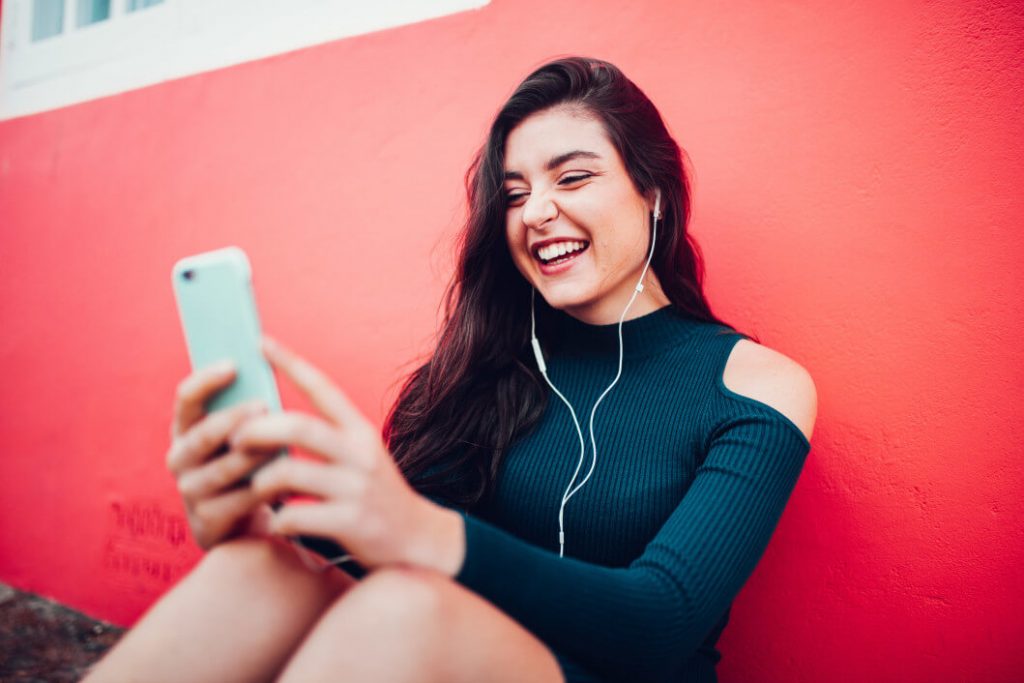 Hands up if you get excited about new emojis? Well, you’re definitely not alone. People are collectively losing their minds on social media right now in anticipation for the 2021 emojis – and for good reason.

Unicode has just finished putting together its emojis for this year and there are a couple in there that we’re particularly excited for.

Among the 112 new icons, a pregnant man, a gender-neutral pregnant person, and multi racial hand icons are on the way, meaning we’re choosing ~inclusivity~ this year.

112 new emojis coming to phones in the next year https://t.co/IAahiILGA0 pic.twitter.com/saUJSBMvzz

The pregnant people emoji has been longed after for quite a while, with people voicing their thoughts on the lack of inclusivity some emoji’s have, the idea of adding more pregnant emojis, other than just a woman, was first addressed earlier this summer ahead of World Emoji Day.

“This is not a new phenomenon. Pregnancy has been indiscriminate of gender throughout history but it is only now being formally recognised.

Although ‘a large majority of people who have been pregnant or have given birth identify as women’, there are intersex men and trans men who get pregnant.”

Over on Twitter the reaction to the news was pretty exciting, with people tweeting:

The pregnant man emoji is gonna revolutionize the way I act online https://t.co/iKV32VWtJ7

The emojis are expected the land throughout this year and next, so keep an eye on your keyboards for when they drop.