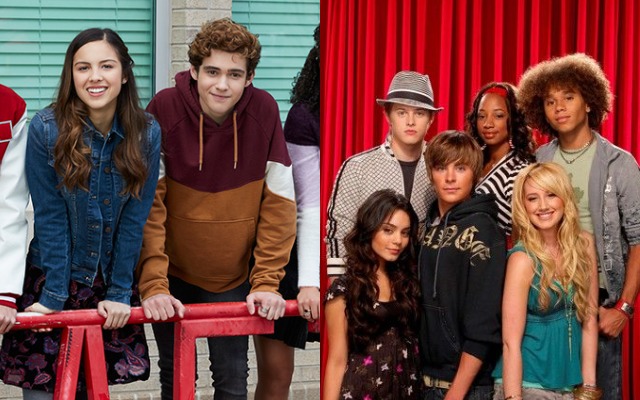 The third season of High School Musical: The Musical: The Series is currently being filmed in LA and there are some new faces joining the school.

The series, which stars Olivia Rodrigo and Joshua Bassett which change up its location for S3 as they take to Camp Shallow Lake.

The family-owned sleepaway camp in California, will see the Wildcats and their fellow campers stage a high-stakes production of “Frozen” and determine who is “best in snow.”

So while we can expect plenty of Let It Go and other Frozen hits, they’ll also be performing songs from Camp Rock and of course, the OG High School Musical.

Meg Donnelly will as Val, a confident and funny college student and longtime camper-turned-Counselor-in-Training, who is ready to choreograph the summer production of Frozen. 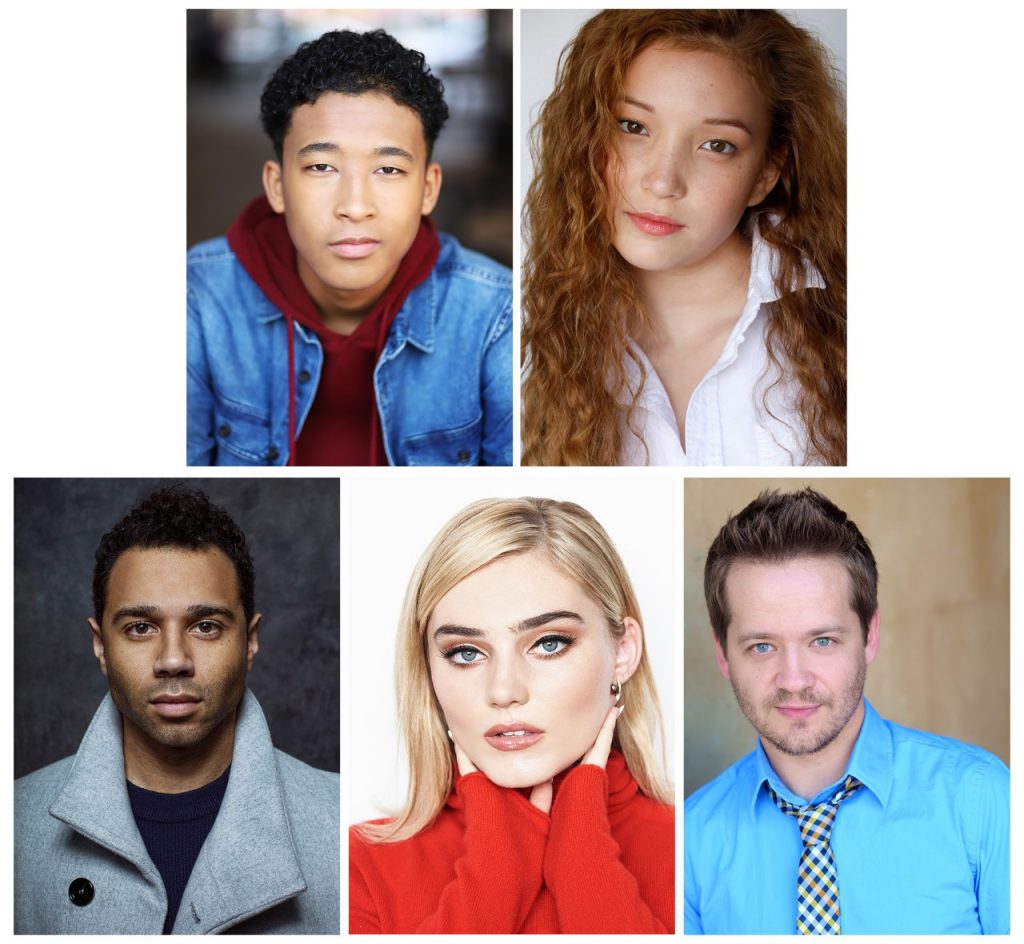 We’re most excited about some familiar faces joining the series too, with Jason Earles, aka Jackson from Hannah Montana starring as Dewey Wood, the stone-faced, killjoy of a Camp Director of Camp Shallow Lake.

And last but not least, an OG High School Musical fave will guest star too!

Corbin Bleu, who played Chad Danforth in the HSM franchise will be on the show as himself, and we can’t wait to see what he thinks of the new performances of his popular songs.

Speaking about his return to HSM, Corbin said on Instagram: “I knew that if I was to ever return it would need to be under the right circumstances, and I’m happy to say the boxes are being checked! I’m honored to join this season of @highschoolmusicalseries. This cast and writing team are so talented and I’m excited for you to see what’s in store!”

Seasons one and two are available to stream now on Disney+, while we patiently wait for this exciting new season.