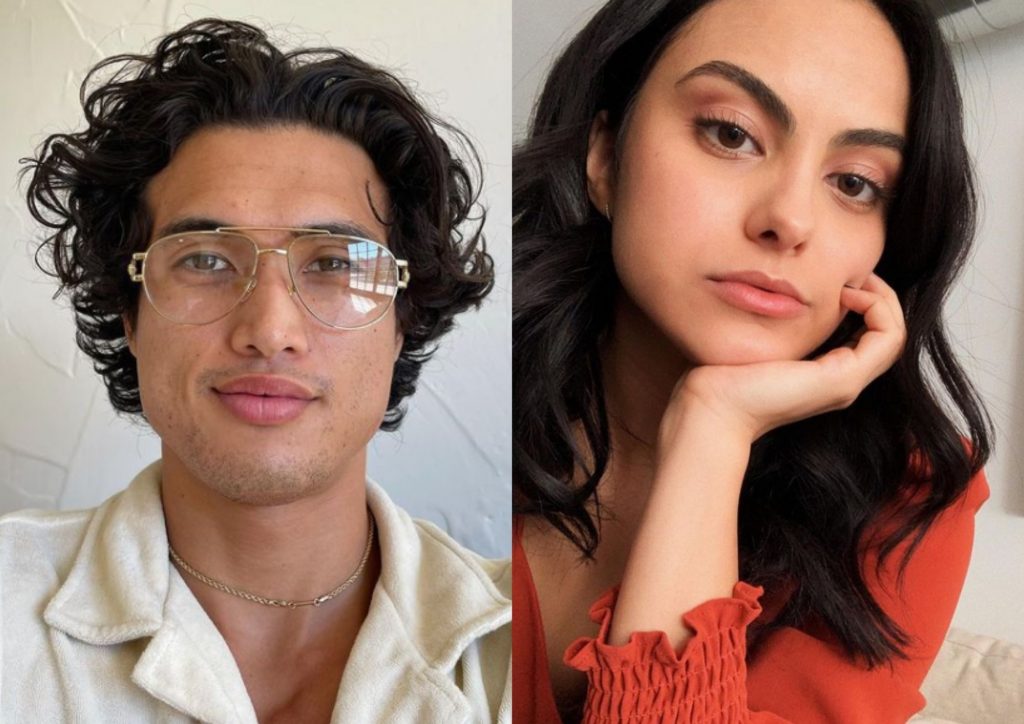 Camila Mendes and Charles Melton were spotted out for dinner with fellow co-star Cole Sprouse, his twin brother Dylan Sprouse and model Stella Maxwell in LA.

According to E! News, “an eyewitness said they asked the couple for a photo as they were leaving and then took selfies with each other.”

The eyewitness added, “Then they took more selfies with my friend who was with me. After that, they left alone together.”

According to Elle, the couple first got together in October 2018. The pair attended the Met Gala together in May 2019 before splitting in December of that year.

Camila was then rumoured to be dating Grayson Vaughan. The couple even made it Insta official at the time, but the post has since been deleted.

Camila and Grayson split in March 2021. It seems the pandemic was a big factor in their breakup as it meant they couldn’t spend much time together. Camila also had to move to Canada for Riverdale filming for a few months at the end of 2020.

And now we’re back to the present with Camila and Charles reportedly back together. To say it’s been a whirlwind would be an understatement!

Camila and Charles haven’t confirmed or denied any of the recent romance rumours, but since they’re both single, it’s very possible that they’re back together.

♥ Inside The Riverdale Season 5 Wrap Party

♥ Did You Spot This Major Riverdale Timeline Blunder?!