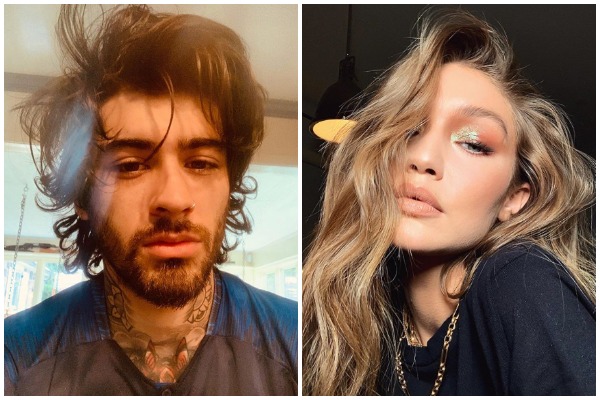 For a time Zayn Malik and Gigi Hadid were one of Hollywood’s hottest couples. Giving Hailey and Justin a run for their money, the power couple, unfortunately, called it quits last year.

But, it seems like the two may just be reconnecting, as sources from E! News says the pair have been spending some time together again after Gigi’s split with Tyler Cameron.

Explaining that Gigi has a ‘soft spot’ for Zayn, the source told E!:

“They went through a phase where they took time apart and weren’t communicating at all, but they have been in touch recently,” they said.

“She is supportive of him. They chat here and there but it’s been casual.” 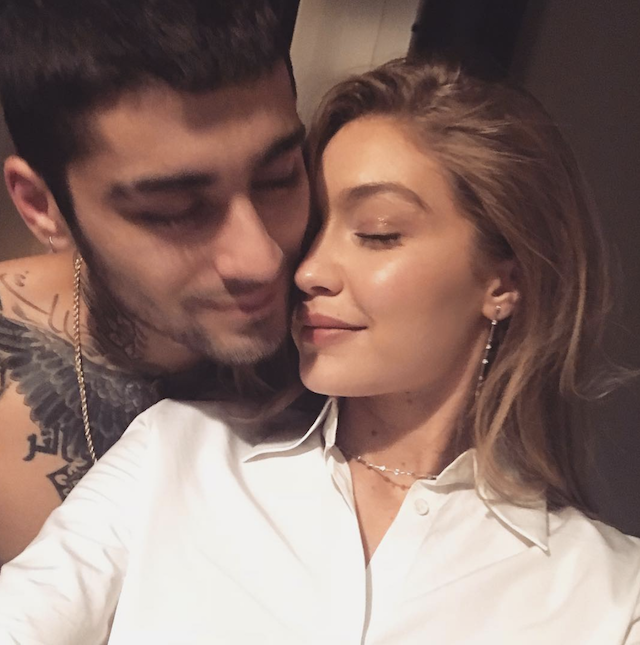 Fans of the pair have been keeping watchful eyes on the two’s social media interactions, with one fan noticing that Gigi has been liking Zayn’s Instagram and Twitter posts… and we all know what that means.

However, the source also told E! that “they are definitely not getting back together but are on good terms right now.”

Okay, they might be right, but hanging out together AND liking each other’s posts? We have our suspicions.