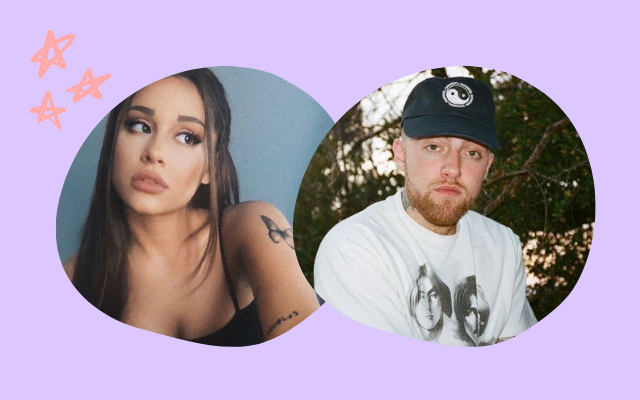 Ariana Grande isn’t one to shy away from secret messages and hidden meanings in her songs.

Her latest album Positions is no different.

The singer released the album in October, and fans are now starting to find easter eggs in the songs.

TikToker maraleebell noticed that Ari uses cricket sounds in at least two of her songs, which seems to be a nod to her late ex Mac Miller.

While songs like Off The Table openly talk about loss and loving again, some songs aren’t as direct.

For anyone who doesn’t know, Mac’s song Crickets was released earlier this year by his family and management.

The tiktoker who first noticed this, added that while it could be a coincidence: “I think that she kind of thinks of him as her guardian angel,”

Ariana Grande Revealed Why She Rarely Shows Off Her Natural Curls