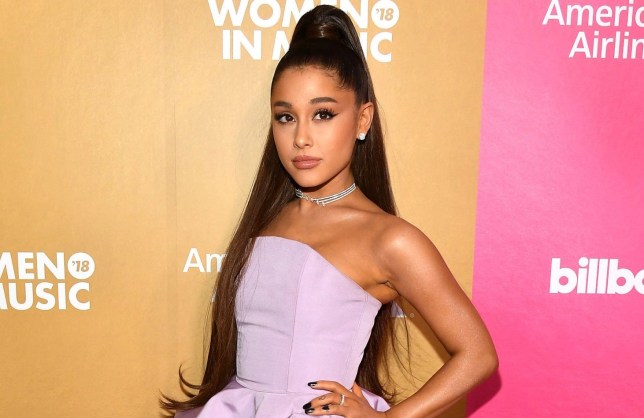 When 2020 began to go down the swanny back in March we knew there was only one person who could save things, Ariana Grande.

Finally stepping up to the plate to turn this year around, Ari announced that she’s dropping a brand new album this month, and we quite literally cannot.

Announcing the news in the most casual way possible on Twitter, she tweeted: “i can’t wait to give u my album this month.”

i can’t wait to give u my album this month

But the album doesn’t come as a huuuge surprise to fans, as she teased a new track names ‘Nasty’ back in March. With the hasgtag #AG6isComing trending not so long afterwards. She also sent fans into turmoil by sharing a short clip of new music on Twitter with the caption ‘brb’.

After last night’s tweet, Arinators went wild, with some of the most hilarious tweets surfacing in no time. Here’s a few of our favourites:

I am not mentally prepared for this @ArianaGrande #AG6iscoming pic.twitter.com/qZkgBoLlbb

#AG6iscoming tweets coming at u when u open up twitter: pic.twitter.com/rcIEH25Dxf