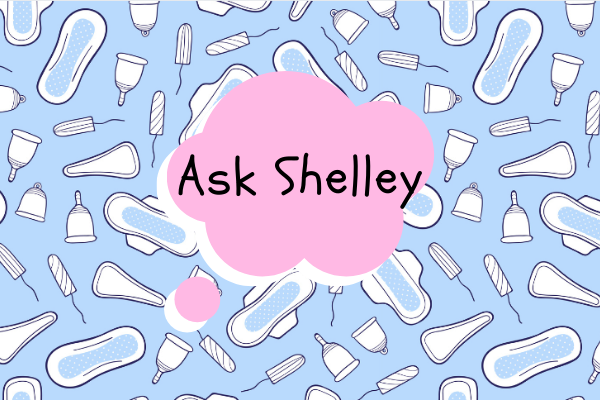 Periods and puberty are totally natural, but often totally confusing too. If you’re worried, curious, or questioning something in this area, we’ve got you. Nurse, midwife and all-round puberty expert Shelley is on hand to answer all your burning questions.

I have just started using tampons after using pads for a few years but I am afraid of toxic shock syndrome. I don’t even really understand it but I hear so much about it and it makes me worried to keep using tampons. What should I do? –
Anon, 16 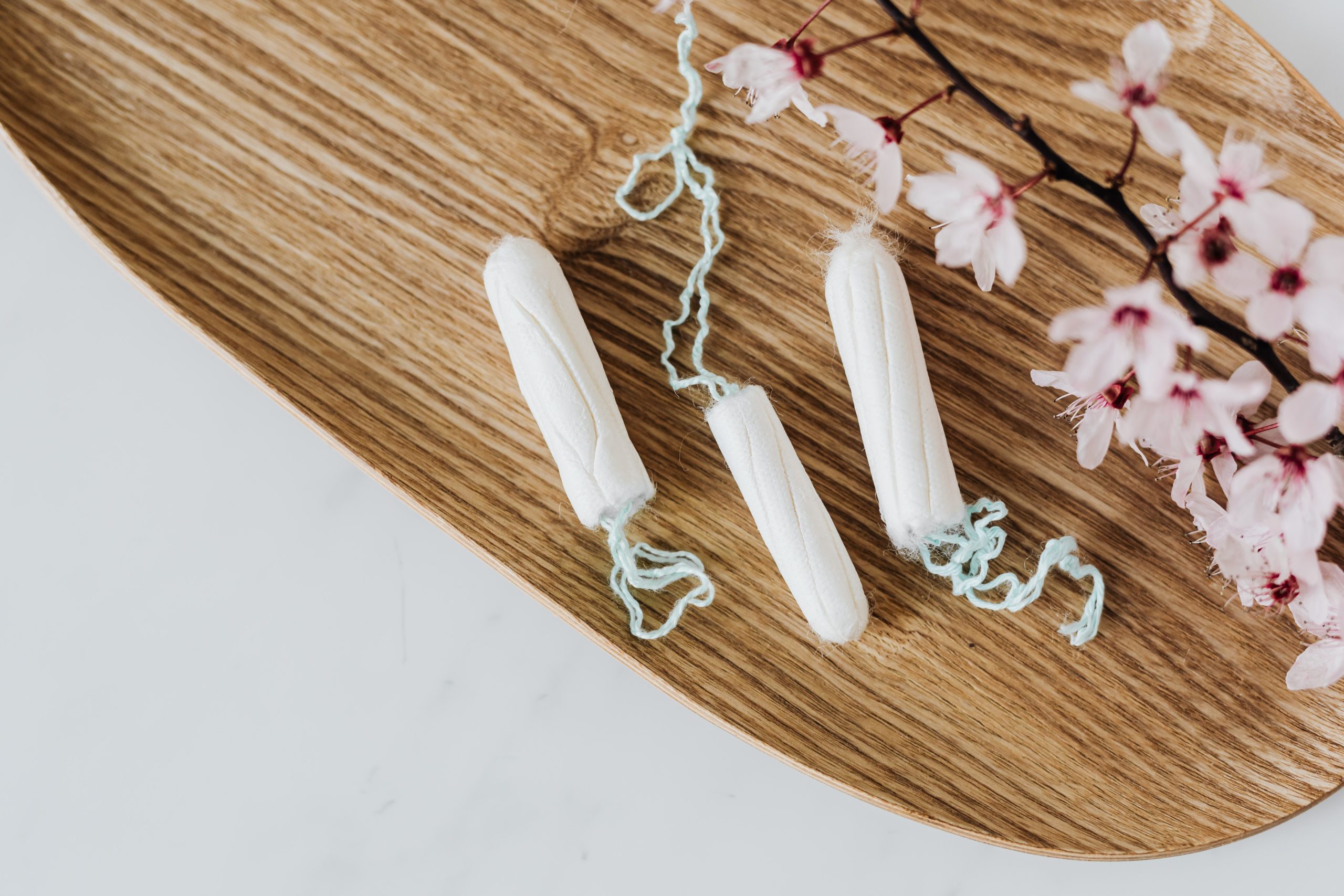 “A lot of people warn you of ‘toxic shock syndrome’ (TSS) with tampons, and you may hear it so often that you believe it to be a common occurrence; it is not.

It is a rare and serious, but treatable complication, also called sepsis, which is the reaction your body has to fight bacteria (commonly streptococcus A) which gets into your system. This can happen through an infected cut, after surgery, and also from “foreign bodies” in your system, like a catheter, an IV line or, yes, a tampon.

This is much less common now, as companies that produce tampons have changed their manufacturing technique and materials. Being aware of the importance of changing your tampons frequently, usually, every four hours, max every eight hours, is the best way to prevent TSS. If you do feel unwell, it may be TSS, or maybe something else like the flu, and attending your GP if you are concerned is the best decision.

Some symptoms are vomiting or having diarrhoea, a sudden temperature above 37.5 degrees, breaking out in a rash, having severe headaches or muscle pains. In the unlikely case it is TSS, it can be treated with antibiotics.”

Check out more questions in our Ask Shelley series here.