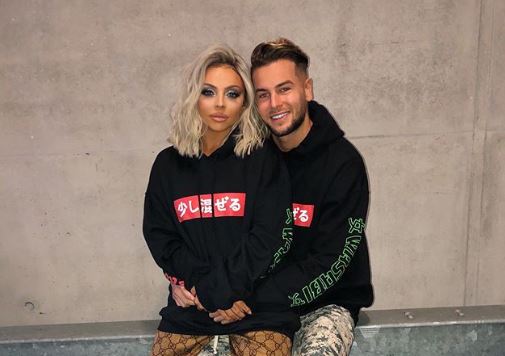 It’s been almost six months since Chris Hughes and Jesy Nelson ended their relationship, and nope, we’re still not over it.

The Love Island star dated the Little Mix singer for over a year but in April they shocked fans by calling it quits.

Since then, it seems both Chris and Jesy have moved on.

Chris was spotted getting cosy with influencer Mary Bedford on a sun holiday, while Jesy posted some wholesome snaps of her and actor Sean Sagar cooking up a storm.

Since the breakup, Chris has remained supportive of Jesy, even defending her against social media ‘troll’ Katie Hopkins.

“She has strength, she has beauty, and she has a heart that only you could dream of having,” he wrote. Awww!

Now, he’s shown support for Jesy and the band once again, by praising their new talent show, Little Mix The Search which airs on BBC One.

Taking to Instagram stories he shared a video of himself watching the show writing: “Sick show this #LittleMixTheSearch” 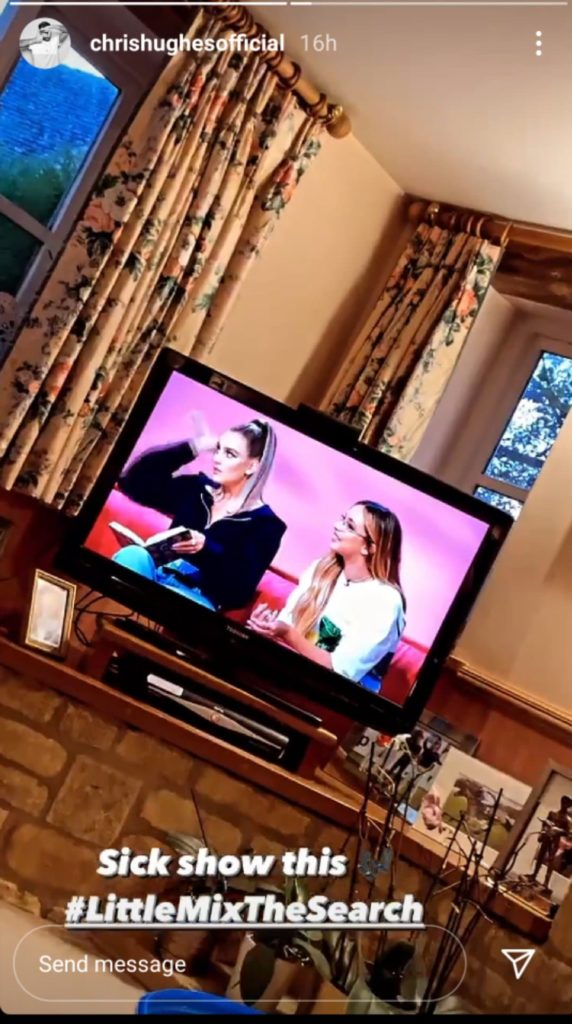 Breakups are never easy and some people don’t have anything to do with their exes after the split and that’s okay. But we love to see a supportive ex bigging up their former partner when they’re doing well.

Can you still ‘ship a couple even after the breakup? Because we are!