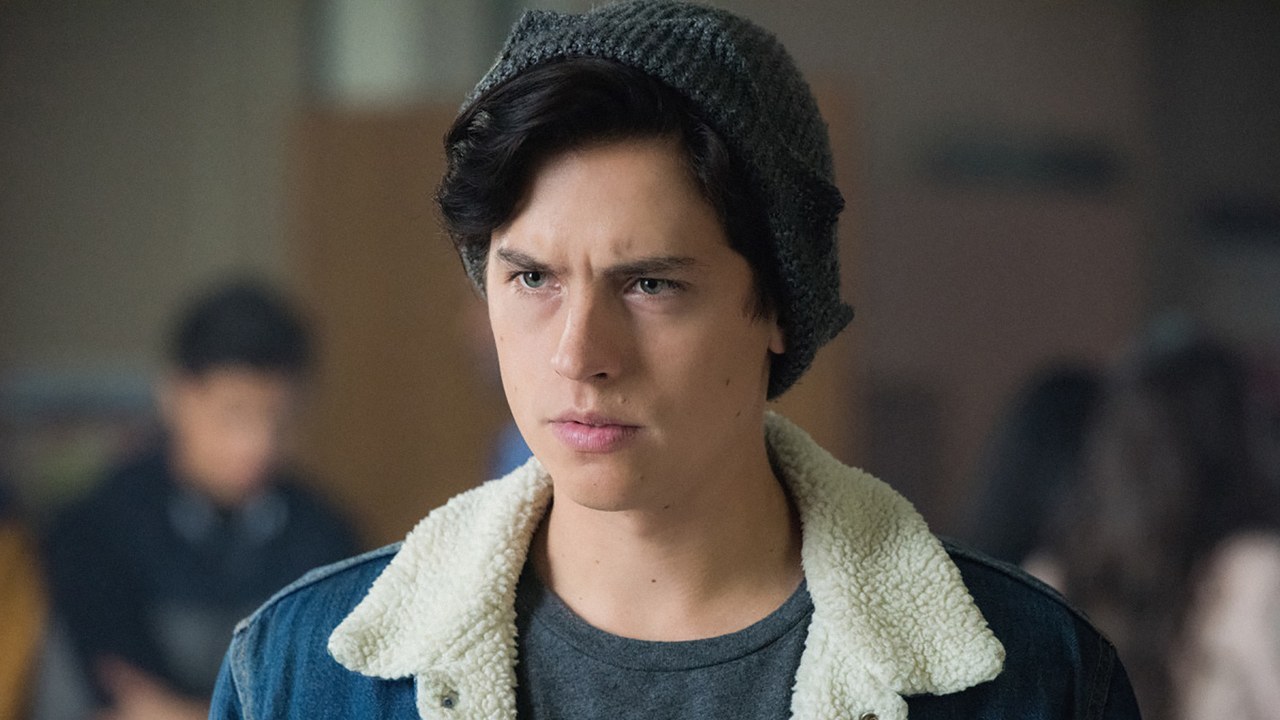 Cole Sprouse has never been afraid to speak out or share his thoughts, even when it comes to his own show.

The actor was speaking Jimmy Fallon when he essentially slagged the acting skills of the Riverdale cast. Yikes!

It all went down when Cole used a photo of the chat show for his backdrop, which showed his audience seats with no one in them except for Jimmy himself.

When Jimmy spotted the background, he said:  “it looks like the guy in the audience is enjoying the show.”

“I don’t know, he looks like he’s having this mile-long stare, like an existential crisis,” Cole said, with them joking that he looked like a wax figure.

Jimmy then asked Cole if he’d been to a wax museum recently.

His response? “Besides the set of Riverdale? No.”

This seemed to be a reference to the acting on Riverdale, which has been criticised for being stiff or fake.

He also spoke about the plan for season 5, admitting that he didn’t know when filming would resume.

“We’re waiting to hear an exact date, like the rest of the entertainment industry for when people can go back.”

He also joked about the cast outgrowing their teen personas as most of the actors are in their mid-20s.

“Creatively we’re doing like a five-year time jump, that will take place two or three episodes into the season which is nice because the fan base were starting to say ‘alright, maybe these kids aren’t 17 anymore worried about graduation!”

While we like that Cole can poke fun at himself and his show, we hope there are no harm feelings between him and his co-workers when filming does resume…