Baby Queen is someone who needs little introduction. The 25-year-old singer has shot to fame in the last couple of years and since signing to a record label in 2020 she has made her way onto almost every Gen Z’ers playlists.

She has been pursuing a career in music since the tender age of 18 and so knows a thing or two about grafting in a tough industry. Now, on the other side of her hard work, she has tonnes of achievements under her belt, including her music being featured on hit TV show ‘Heartstopper‘ and a recent tour with Olivia Rodrigo.

Catching up with KISS to chat all things music, success, and advice, here’s what she had to say.

You moved countries at quite a young age, just 18, to pursue a career in music. That must have been so scary, where did you find the courage to do that?

“I was a kid with a dream and I think my obsession with that dream overrode any fear I might’ve felt. I was so ambitious and so innocent – I really didn’t know what I was getting myself into.

I believed in myself though, and I really believed I was a good songwriter and that’s what drove me to keep pushing even when it felt like I was hitting a dead end. I’ve always been a dreamer and you have to find courage when the things you want seem so impossible.”

You launched to fame pretty quickly with ‘Colours Of You’, how have you found it? It must be pretty crazy to see your online following grow so much so quickly.

“It IS pretty crazy! There was a period of time earlier this year where I felt like I didn’t know what was happening to me. It was a nice feeling. So many people have worked so hard for so long to get people to pay attention to the whole thing so it felt like a real moment of celebration for everyone who has believed in me. It is weird though. I feel like life is just constantly morphing and as soon as I get used to it, it’s different.”

We can’t believe you got to tour with Olivia Rodrigo! How was it?

” It was the best! And she’s the best! Honestly, it was complete sensory overload. I had never been to most of the cities we played in and had definitely never been in front of crowds that big so I was constantly in awe. I’ll always think back on that time of my life so fondly. It was incredible – exhausting, but incredible.” 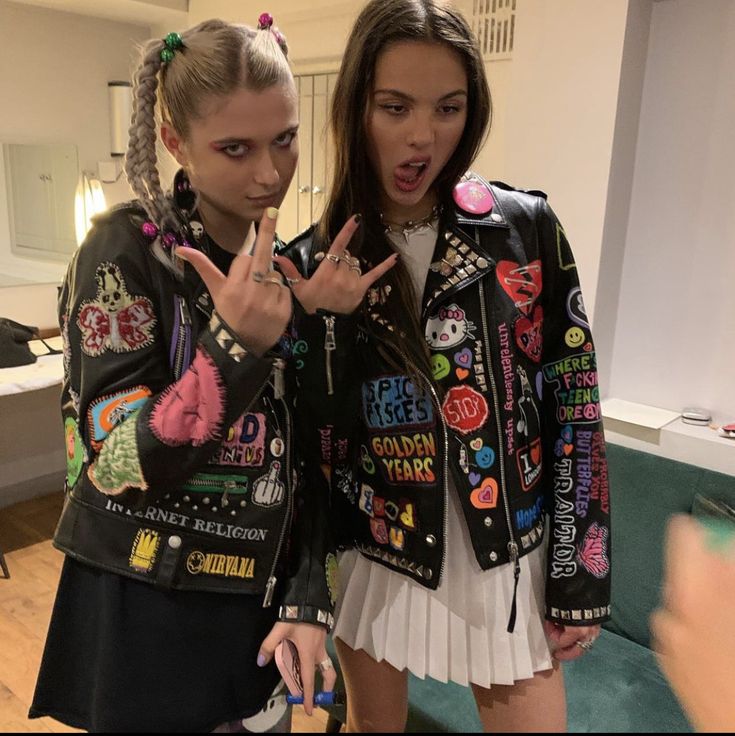 Who is your biggest competition in the music industry right now?

“Omg you really went for it with that one! I don’t know about competition, because I think everyone can succeed if they focus on their own thing. I try not to be competitive – it is hard though. Somebody I LOVE, who I think is amazing and brilliant and who I am watching closely and listening to loads is Dora Jar.”

What can we expect from you next? Where would you like to be in 5-years-time?

“I don’t know about 5 years’ time. I used to have a 10 year plan. Now I think that just sets you up for disappointment. So much of this is out of my control and I’ve had my hopes and dreams crushed a lot of times, so I just look at what I’m doing next and try to do it the best I can. I’d like to be playing big shows and making more albums – that’s something I know for sure.”