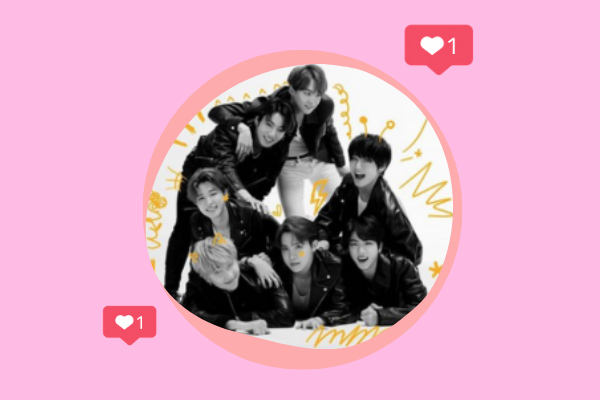 Popstar giants BTS has finally given fans a release date for their new album, and it’s a lot sooner than you might think!

The ARMY went into turmoil last night when the boys finally gave a glimpse into what we can expect from them next, and when we can expect it too.

“BE” is scheduled to drop on the 20th of November at midnight, American time, so that means it will be around 4 am for us.

It hasn’t been TOO long since we were last treated to a new BTS album, as their ‘Map Of The Soul: 7’ was released in February of this year and went on to huge success. The boys also released their first song in full English just last month, ‘Dynamite’ which went down a treat with the ARMY.

According to a press release from Big Hit Entertainment, the latest album has a big message behind it, that of healing, growth, and evolution.

“The thoughts, emotions and deepest ruminations of BTS while working on the album. This new project offers an even richer musical spectrum experience as well as the most ‘BTS-ish’ music yet.”

According to the announcement tweet, the album will also be available for pre-order from today, the 28th of September.

BTS has been together since 2013, and in those 7 years they have released more than 12 albums and EPs – pretty impressive, eh?