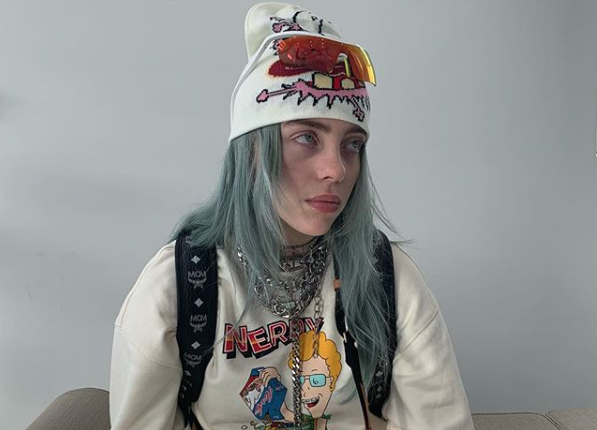 Billie Eilish has sent fans wild with a trailer for her upcoming film about her life.

Sharing the clip on Instagram today, Billie gave us an insight as to what we can expect from the documentary film. She also revealed that the film is entitled Billie Eilish: The World’s A Little Blurry.

In the video, a dramatic opening leads up to show a baby Billie playing on the piano her family owned in their home. It’s likely that the film will tell Billie’s story from when she was a young child, her rise to fame, and her life now as a superstar.

So when can we expect to see this Billie goodness?

Well, according to the post the film will be released in February 2021, where you can watch it in both cinemas and Apple TV+.

It’s no secret that Billie is having a great year this year. It was announced that Billie has created the theme song for the latest James Bond movie, a huge milestone for any artist to meet, let alone an 18-year-old. She also took home five awards at this year’s Grammy’s – pretty impressive eh?