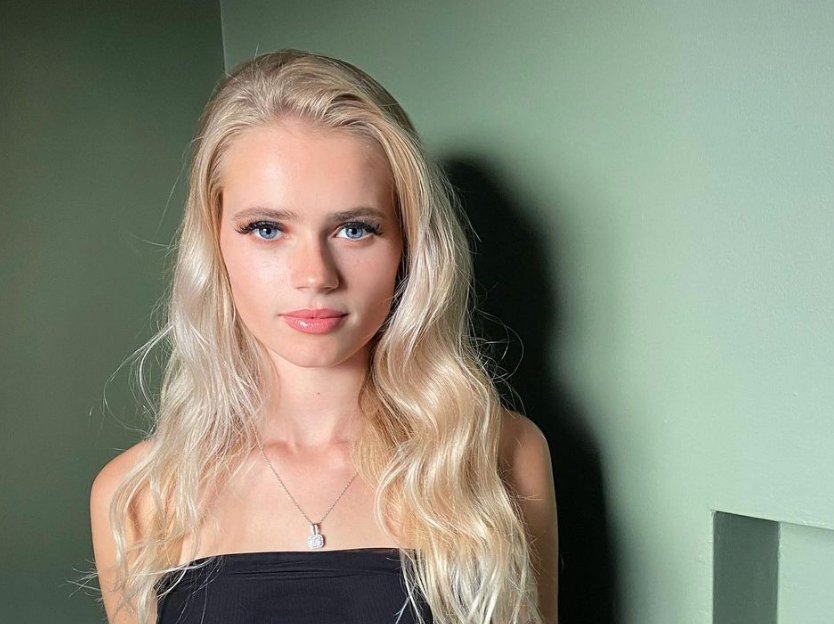 Brain McFadden and Kerry Katona’s daughter Lilly has revealed she turned down the chance to appear on this years Love Island.

The 18-year-old told OK! Online she was offered a place in the villa but decided against the appearance, “It’s not a bit of me. Not in a rude way, it’s a fun show, but if I was going to make a big TV debut it would not be with Love Island…Being romantic or getting my body out – it’s not me. It’s no diss to Love Island or the people who go on there but I hate PDAs,” she said.

“I had a boyfriend for two years and I would not let him touch me in public. We’d be down Spoons and he’d try and hold my hand and I wouldn’t let him!”

“For most people, going in the villa, being surrounded by all those hunky men, it’s a dream come true – for me, it’d be my worst nightmare.”

She admitted her Catholic grandmother wouldn’t be too happy to see her on the show, as for her parents, she said they may have mixed opinions, “I’m 18 years old so [my dad] can’t really have an opinion on what I do, but of course I’d take his thoughts into consideration. My mum would be fine with it, she’s made me who I am and I know she’d support me no matter what. My dad’s a bit more stubborn, though!”

It would have been very nice to see a familiar face in the villa, we might see Lilly make her TV debut in another show sometime.