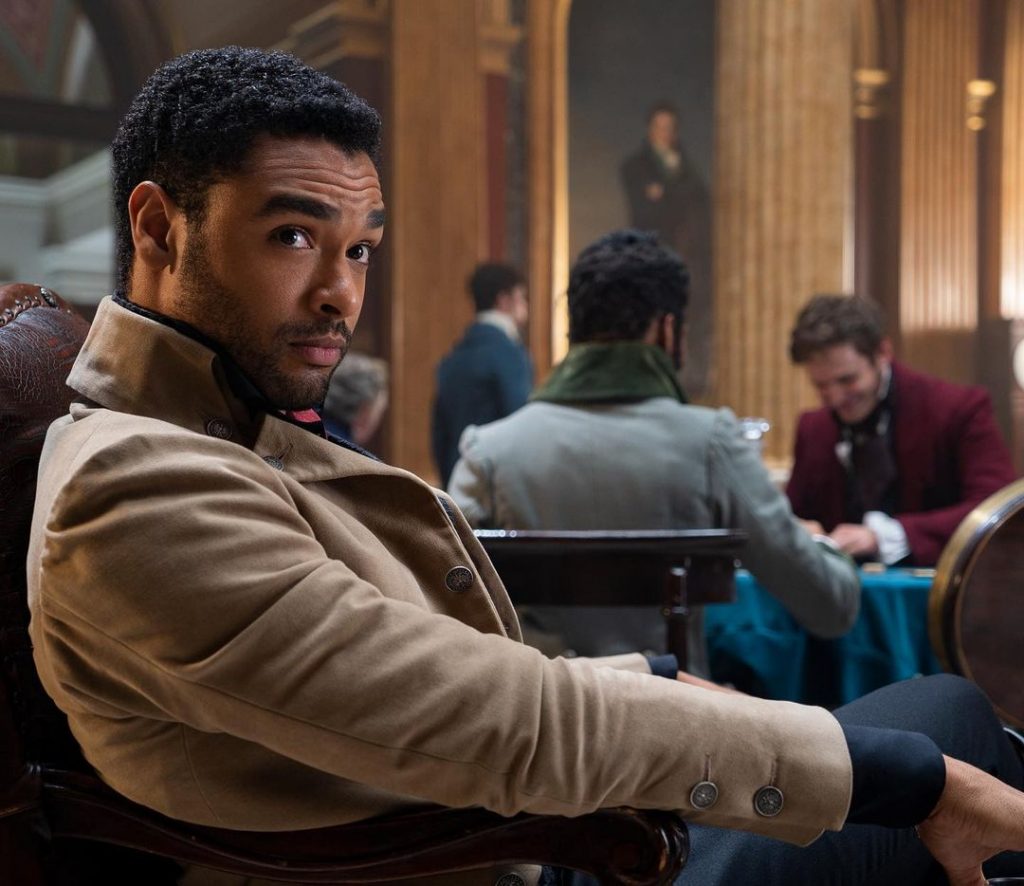 Ever since Lady Whistledown revealed that our favourite, Regé-Jean Page, was not returning for season two of Bridgerton we’ve needed answers. Fans were blindsided by the news, and it seems only those who had read the books knew that season two was never going to be about The Duke of Hastings.

Adjoa Andoh, who plays the iconic and fierce Lady Danbury on the show has shed a little more light on the subject, as well as revealing that she knew all along he wouldn’t be back for round two of filming.

Speaking to the Daily Pop she shared that; “We all love Regé and we’re all going to miss Regé but it’s not a huge surprise.”

She continued; “We’re following the overriding framework of Julia Quinn’s beautiful novels. There are eight Bridgerton children: one down, seven to go.”

“Season two it’s Anthony Bridgerton so there you are. That’s the arc of the show.”

This explains The Duke’s departure so much more, as it means that season one focused primarily on Daphne, the eldest Bridgerton girl, so it makes sense for season two to cover Anthony in more detail.

However, Andoh, who plays an almost maternal character towards Regé, has shared that she will miss him a lot when they’re back filming; “He’s a lovely man and he’ll be my friend for life.”

The idea that each season follows a different Bridgerton sibling is exciting as this means we could have a season that could be entirely about the funniest character in the whole show, Eloise. This, we’d like to see.

It seem like this is definitely a possibility as the Netflix show has recently been confirmed for a third and fourth season!

Nicola Coughlan shared her excitement posting; “Bridgerton has just been renewed for seasons three AND four. This jus a lil bit iconic @netflix”