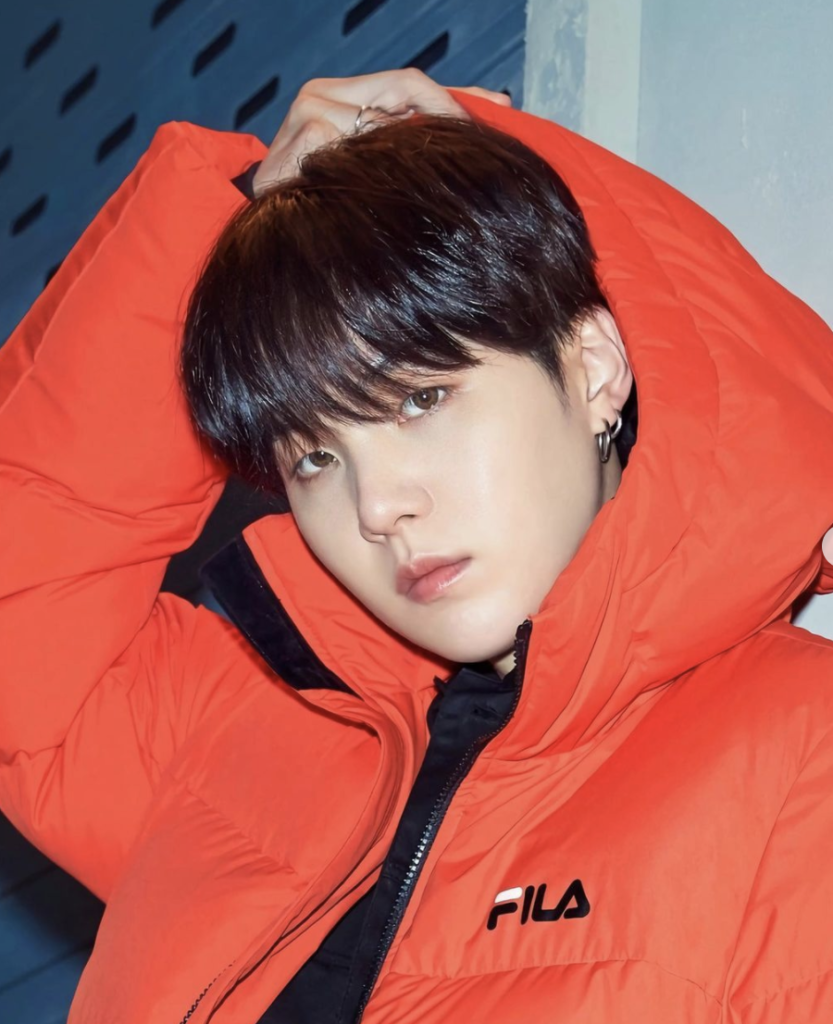 As if BTS fans weren’t already obsessed with each member of the band, their recent Esquire cover and Suga’s comments over masculinity have them freaking out.

Over the past few years, the boys have broken down barriers when it comes to fashion, music, makeup and more. Now Suga’s latest comments may get you thinking even more.

“There is this culture where masculinity is defined by certain emotions, characteristics. I’m not fond of these expressions,” he said, speaking to Esquire.

“What does being masculine mean? People’s conditions vary day by day. Sometimes you’re in a good condition; sometimes you aren’t. Based on that, you get an idea of your physical health. And that same thing applies mentally.

Suga: There is this culture where masculinity is defined by certain emotions, characteristics. I’m not fond of these expressions. What does being masculine mean? @BTS_twt https://t.co/UZ1i4kKwQQ pic.twitter.com/up4Gy8yIKG

“Some days you’re in a good state; sometimes you’re not. Many pretend to be okay, saying that they’re not ‘weak,’ as if that would make you a weak person. I don’t think that’s right.

“People won’t say you’re a weak person if your physical condition is not that good. It should be the same for the mental condition as well. Society should be more understanding.”

Well, he’s dead right. BTS fans started sharing their love for Suga over on Twitter, with one writing, “The insane amount of love and respect I have for this man,” while another said, “YOONGLES BREAKING DOWN TOXIC MASCULINITY WE LOVE TO SEE IT,”

Read Next: Taylor Swift Revealed Her Favourite Of Her Songs As She Re-Records Her Hits