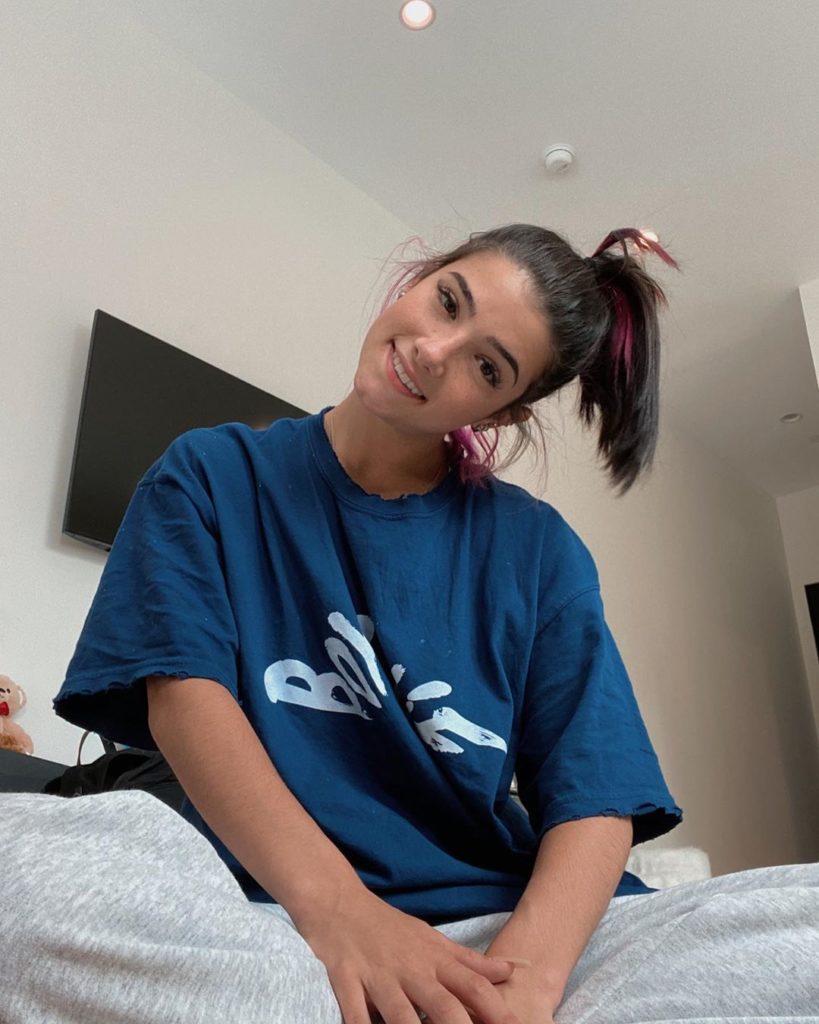 Charli D’Amelio is setting her sights on a new video app, as TikTok is in a bit of trouble in the US.

As you probably know, US President Donald Trump has wanted to ban TikTok for some time now, and he has even signed an executive order to try and do so.

While American users wait to see what happens, they’re jumping over to a new video app called Triller.

Her sister Dixie, and her parents Marc and Heidi have also joined Triller, and so far Dixie has 820k followers.

She’s not the first TikTok star to move on over to Triller.

Josh Richards, Griffin Johnson, and Noah Beck have all set up accounts on the new app, with some even being involved in the company.

Josh is investing even in the app and joining their team as Chief Strategy Officer.

“After seeing the U.S. and other countries’ governments’ concerns over TikTok—and given my responsibility to protect and lead my followers and other influencers—I followed my instincts as an entrepreneur and made it my mission to find a solution,” Josh said in a statement according to Seventeen.

The boys even posted some videos promoting the new app.

Griffin, Beck, and Reeves will be also be involved, as equity shareholders.

Triller has been around since 2015 but its popularity is growing.

Who knows what this will mean for TikTok, we’ve seen before with Instagram where apps like Vero looked like they could take over as a leading platform, but hype died down after a while.

This could happen with Triller, but with some of its biggest stars being involved in Triller, it could have a few impacts on their loyal following.

Plus, Instagram launched Reels recently in a bid to compete with TikTok, so maybe more people will start going to IG for their videos.