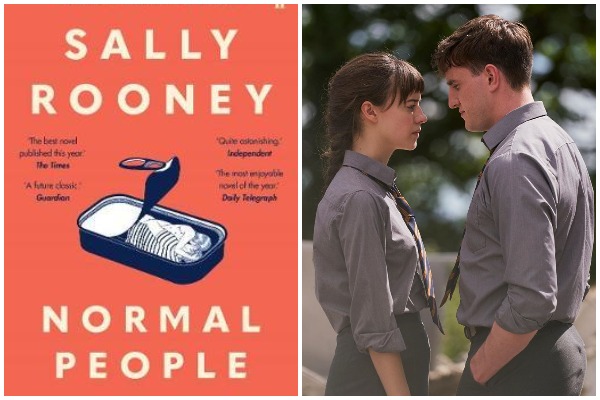 We have the best news for fans of both Normal People and it’s author Sally Rooney, as it has been announced that Sally will be releasing a brand new book this year.

Giving us something to look forward to (because God knows we need that), publishing house ‘Faber and Faber’ announced the news on Instagram, saying that we can expect the book to be out on the 7th of September 2021.

So, what do we know about the novel so far? Well, we know that it is titled ‘Beautiful World, Where Are You?‘ and the plot will focus on four young people by the names Alice, Felix, Eileen and Simon as they navigate friendship, love, and sex.

Sounding right up our street, the synopsis reads:

“Alice, a novelist, meets Felix, who works in a warehouse, and asks him if he’d like to travel to Rome with her. In Dublin, her best friend Eileen is getting over a break-up, and slips back into flirting with Simon, a man she has known since childhood.”

“Are they standing in the last lighted room before the darkness, bearing witness to something? Will they find a way to believe in a beautiful world?”

Should this novel go on to be a success, it will be Sally’s third novel to receive critical acclaim, as both ‘Normal People‘ and ‘Conversations With Friends‘ went on to become bestsellers, topping book charts, upon their release in 2017 and 2018.

Of course, as we already know, Normal People was adapted for the screen, which was released this year. The show became a huge hit with not just Ireland and the UK, but with the entire world, with even Kourtney Kardashian becoming a fan of the show.

Anyone else tempted to watch it all over again now?