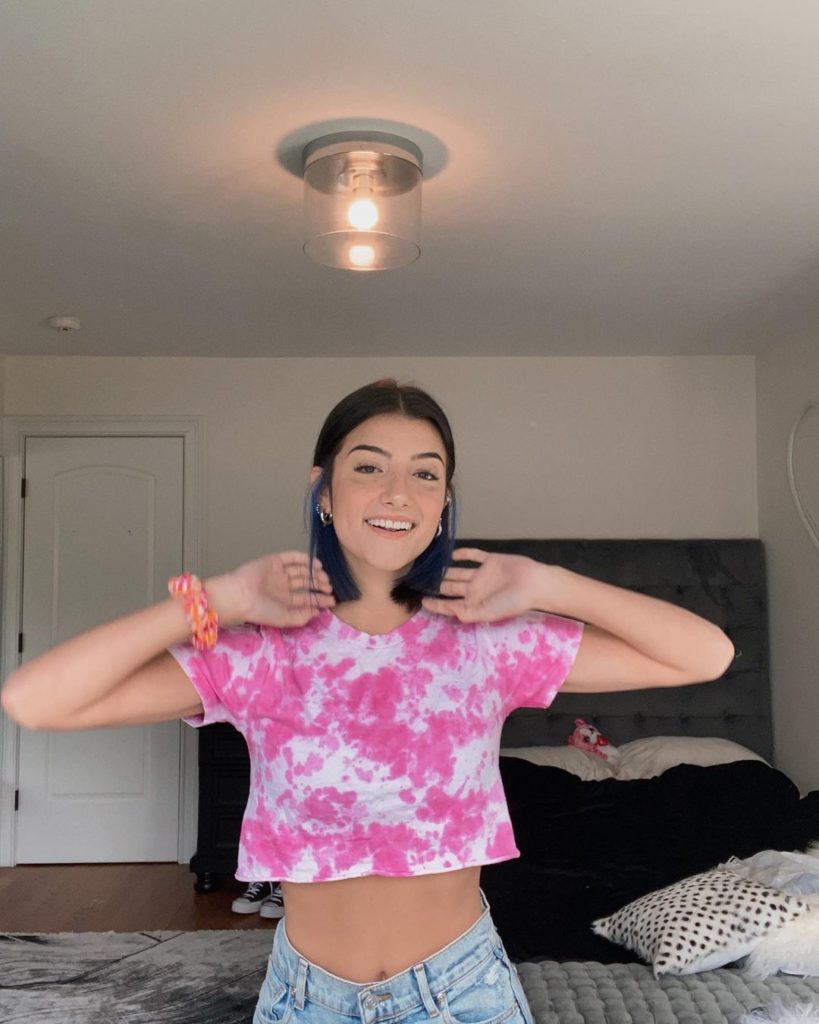 Charli D’Amelio is speaking out after losing a million followers on TikTok.

Fans began unfollowing the 16-year-old after she posted a video on YouTube called ‘Dinner With The D’Amelio’s’ in which people felt she came across ‘rude’ and ‘ungrateful’. She’s now lost over one million followers.

The star and her family were being served dinner by a top chef, and throughout, Charli and sister Dixie can be seen complaining, making faces and even asking for nuggets instead.

Taking to Instagram Live, she tried to clear up the situation calling it “one, huge misunderstanding.”

The teen added that the hate she received after the video makes her want to quit social media altogether.

“Seeing how people reacted to this, I don’t even know if I want to do this anymore,” she said, while in tears.

“This is messed up stuff that people are saying. Like people telling me to hang myself. People just blatantly disrespecting the fact that I’m still a human being is not okay at all.”

It goes without saying, but even if you’re unhappy with someone’s actions, you should never ever turn nasty or wish them any harm.

She went on to say that the editing of the video made it come across worse.

“We should have done better on our part with the editing to make you guys know that it was a joke and that’s on me, I take full responsibility for that.”

One part that people took particular issue with is Charli complaining that she only had 99 million followers, and not quite the 100 million.

“When I had said about the followers things, I genuinely just thought it would be so cool to hit a huge, huge milestone a year after hitting another milestone,” she said.

“I never meant for you guys to make it seem like you were numbers or did not mean anything.”

There is a couple of things we need to remember about all of this. Firstly, Charli and Dixie should have never been rude to a chef providing them food, and manners go a long way. However, it’s important to remember that Charli is only 16-years-old and when you’re a teen you’re bound to make some mistakes, and that’s okay. The important thing is that you learn from them and use them to be the best version of yourself.

In Case You Were Wondering, Here’s Olivia Rodrigo’s Net Worth