If you loved season 1 and 2 of Sex Education, we’re guessing you’re only dying for season 3 to land on Netflix.

So far, we know that the hit show will return on September 17th, and we even got a li’l trailer to give us a sneak peek of what to expect.

Now, Netflix has shared a series of photographs and we’re all the more excited to get new episodes.

In the first snap, we see Maeve and Otis standing beside each other, so this ∼ might ∼ mean that they are on good terms. However, they don’t exactly look thrilled, so it’s hard to tell rn. 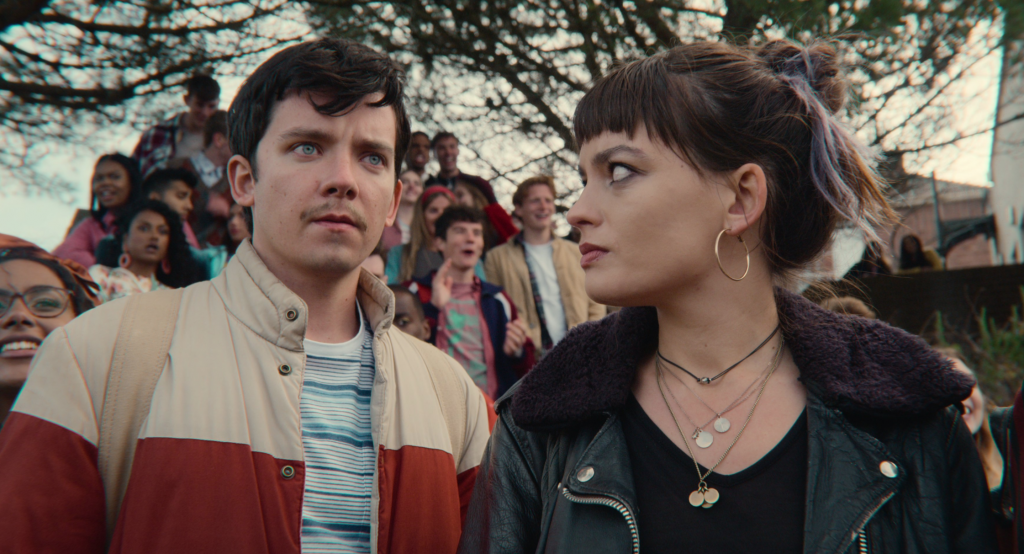 Other snaps include pics of our fave characters including Aimee, Jackson and Olivia. 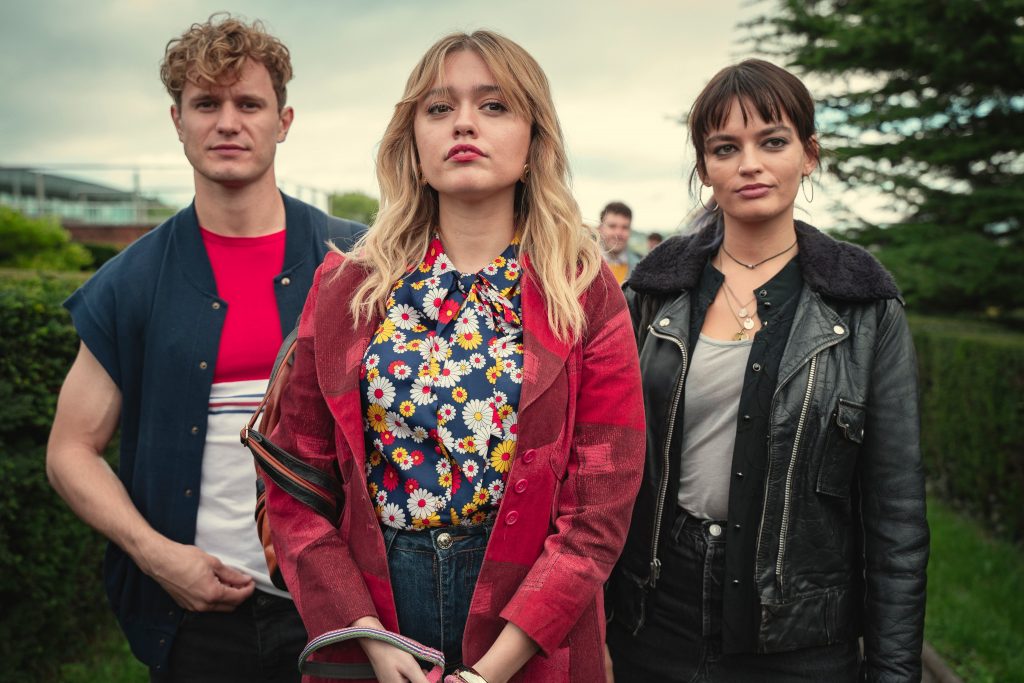 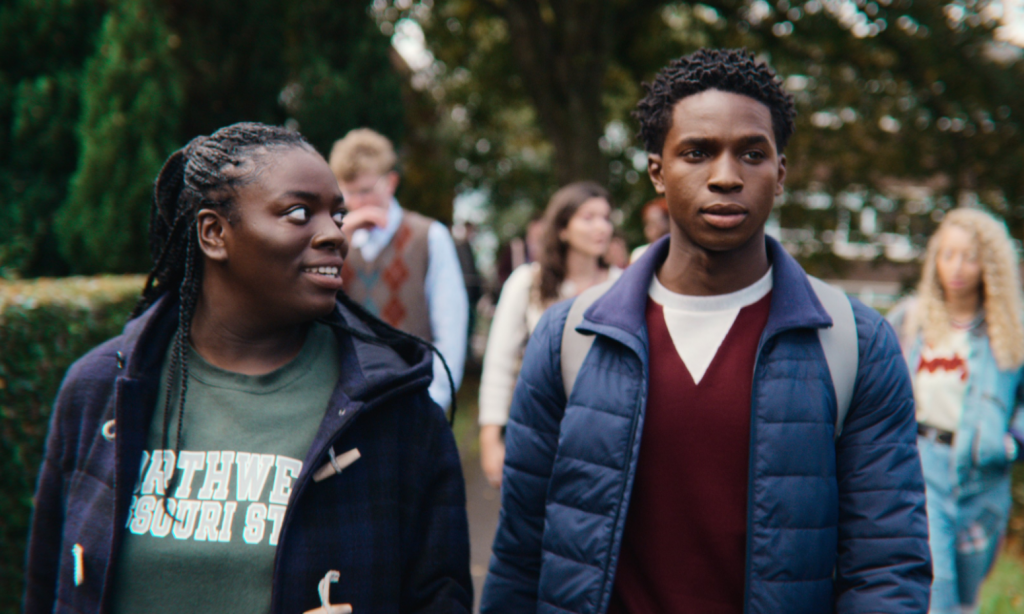 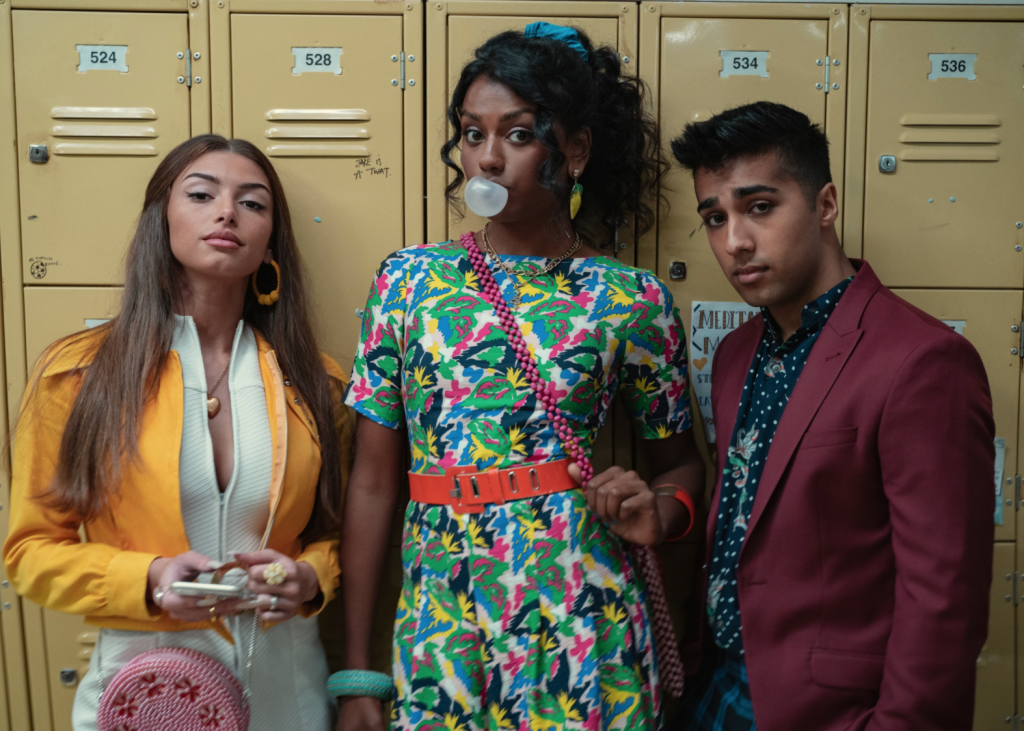 We also got some snaps of Eric and Adam and they look pretty loved up. Fans of the show were pretty divided on this relationship and storyline, since Adam initially bullied Eric in the first season. 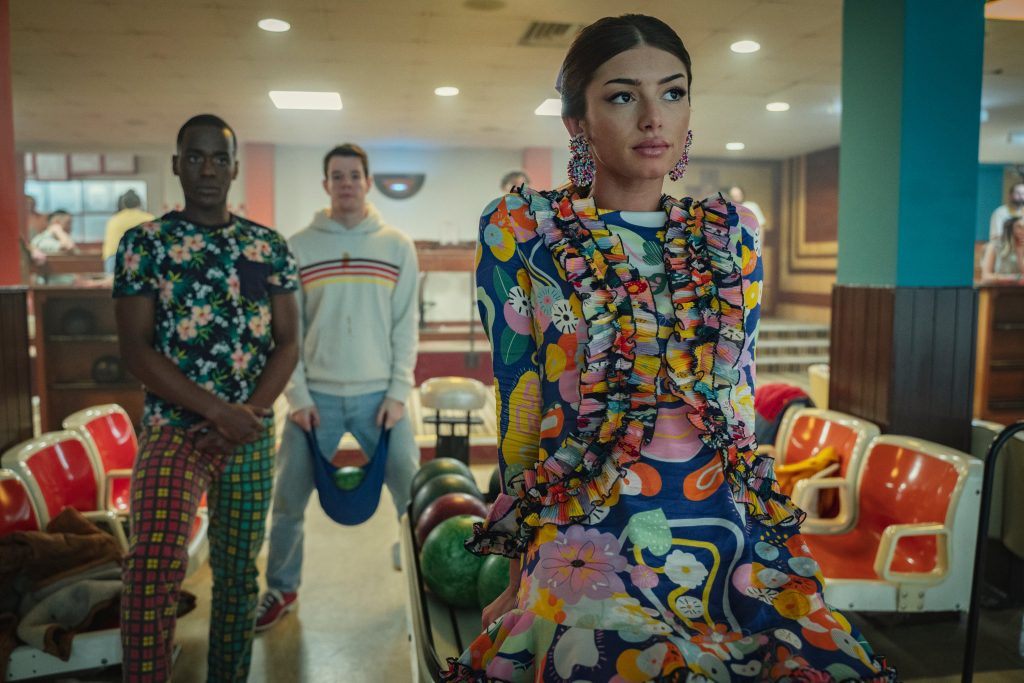 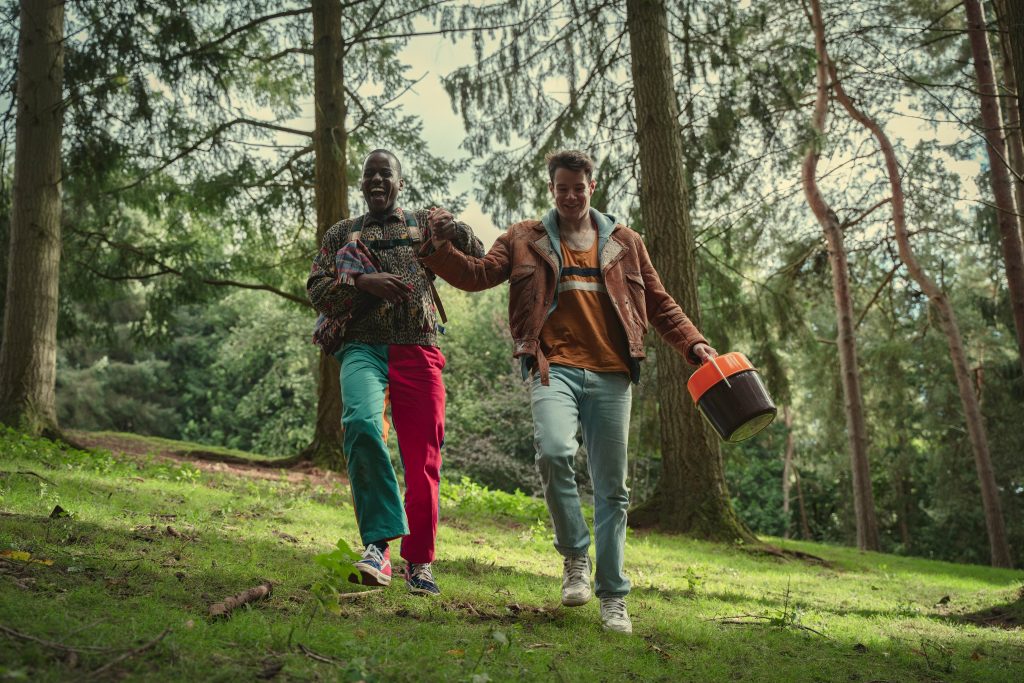 Fans will also be glad to see Eric in the shots, as the trailer didn’t feature Otis’s BFF at all, leaving fans worried he wouldn’t be in the new season.

Check out our full run-down of Sex Ed S3 including new characters, storyline and trailer here.