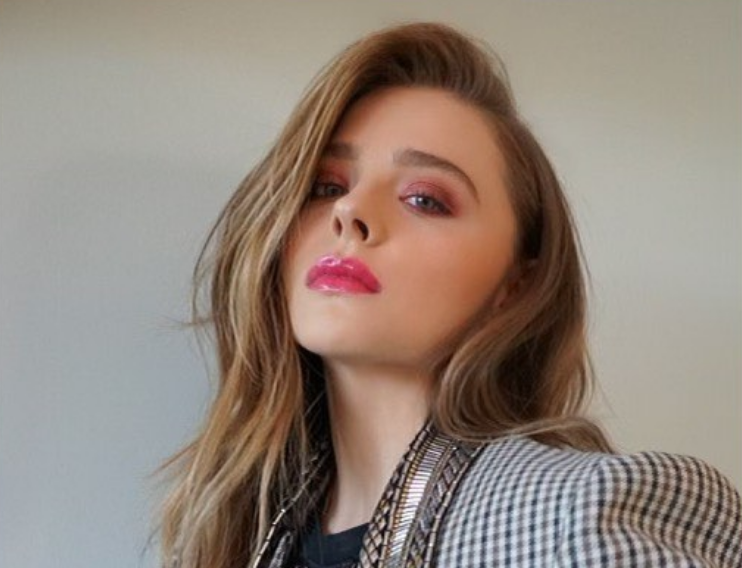 The actress told Stephen Byrne on RTE 2fm that she has plans to return to Dublin to film next year.

During the interview Stephen told Chloe that they both had something in common, what you may ask?

Yes you read that correctly, Chloe actually once waited tables in Dublin in preparation for her role in her film Greta.

She told Jimmy Fallon about her “terrifying” experience waitressing in 2019.

Stephen asked Chloe if she’d ever come back to Dublin after that experience and she revealed not only is Jack Reynor telling her all about Ireland on set at the moment but she actually has plans to film in Dublin next year.

“I’m filming with Jack Reynor right now so all I hear about is Dublin all the time, I’m surrounded by a wonderful Irishman everyday on set who’s just pulling me toward the Wicklow Mountains.

“It was a wonderful time filming in Dublin…In fact I think I actually might be coming back and filming next year, but I don’t know if I’m going to be waiting tables this time,” she said.

We can’t wait to have her back, we’ll be keeping an eye out for her at our fave restaurants just incase she wants a little more practice.