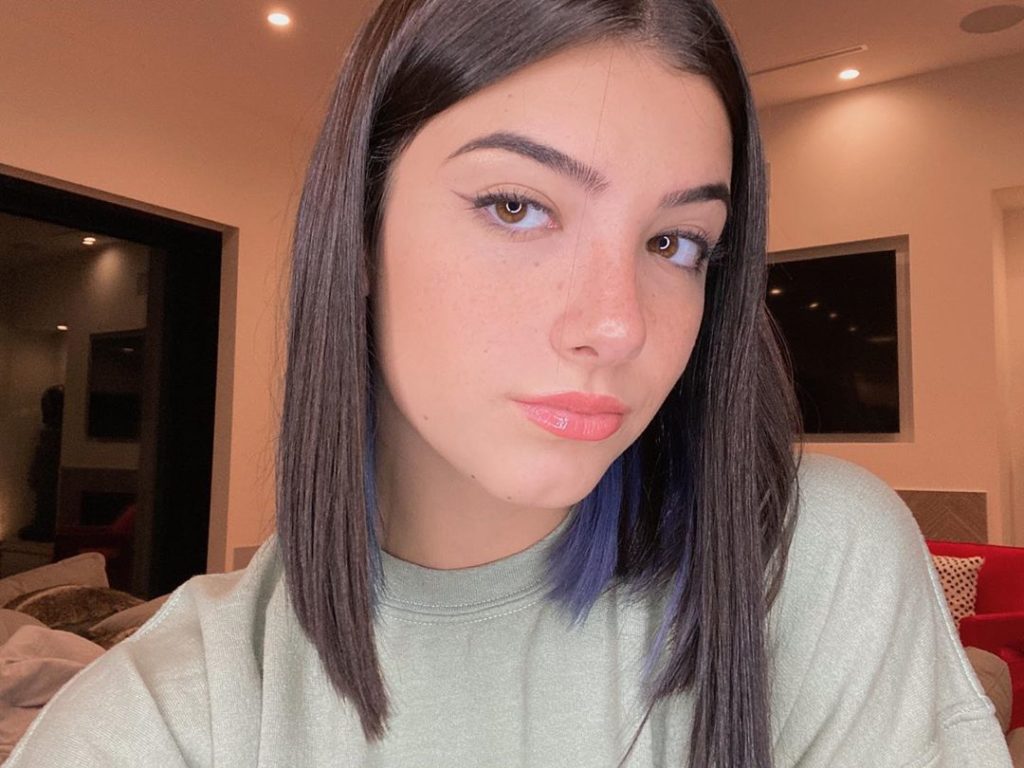 Abby Lee Miller is never shy on social media, the Dance Moms founder has been known to call out those who were on the show, but it seems that she’s not holding back for anyone.

The TikTok star shared a casual mirror snap wearing a very cute outfit and accessories, and holding a face mask.

While fans flooded the comments with positive messages and compliments, Abby Lee took a different approach.

“Tik Tok Dancer who reigns supreme- please turn those feet out!” she said.

It’s not the first time Abby Lee has commented on Charli’s stance either, in a previous pic she wrote: “Turn those feet out pretty girl”

While in dancing, it’s recommended you turn your feet out to extend your leg, we’re not sure there are any rules about this while standing still or posing for a pic.

Plus, Abby Lee isn’t Charli’s dance teacher so it seems a little random for her to be telling her how to stand!

Fans were quick to point this out under Abby Lee’s comment.

“ma’am you’re not her dance Coach and she’s not even dancing she’s taking a pic let her be and butt out of her life” @anie_pagan wrote.

“Who cares its just a picture. You shouldn’t criticize everyone. Omg wow” cintagirlcloud9 wrote.

Charli has not responded to Abby Lee’s comments.