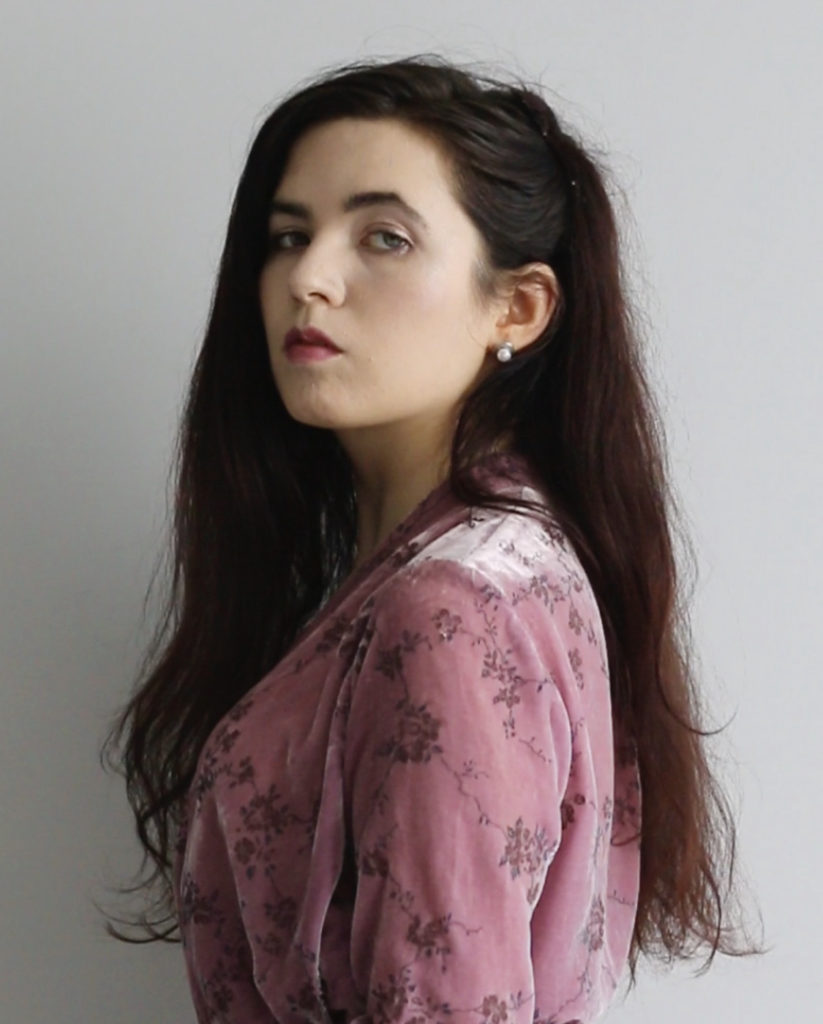 Each week, we chat to some of our favourite well-known people about what they’d say to their teenage-self. They get open and honest about what their teens were like and share the advice they’d give for the future.

This week, we’re chatting to author Naoise Dolan, best known for her breakout novel Exciting Times. The book is shortlisted for Sunday Independent Newcomer of the Year at An Post Irish Book Awards.

In her Letter, Naoise talks about struggling during her teen years, dealing with anxiety and gaining independence.

As a teen you were anxious, mostly. You hated school and took whatever you could find as an escape.

The best part of being a teen was that it only lasted six years! You really hated it. You had no self-esteem and you felt like a freak most of the time. The tail end where you started university was better, but mostly you’re just glad to have it behind you. Don’t let anyone tell you it has to be the best years of your life. Maybe it is, and if that’s how you feel then that’s great, but you’re the expert on your own life and if you think you hate being a teenager then maybe you do genuinely just hate being a teenager. They made you play hockey—what’s not to hate? You did have interests at that age that took you outside your own surroundings, mostly art, and you’ll remember that fondly. You’ll never lose yourself in anything as fully as an adult as you were able to lose yourself in painting as a teenager. And you were much better at it then than you are in your twenties. You’ll look over old work and wonder when that girl got so lazy.

The hardest part about being a teen was having to do what you were told without any proper explanation. ‘Other people are doing it’ never cut it because things other people do are often senseless and evil. Adults wanted you to have a small amount of critical thinking for a History or English essay, but no critical thinking at all for why you weren’t taught properly about abortion and teachers were allowed to comment on the length of your skirt. That won’t completely go away. A lot of authority will be hypocritical and self-serving in the rest of the world, too. But you do get more control over how you navigate your circumstances, and more power to talk back.

School for you was: something to get through. Your adult life hasn’t been easy, but you’ll never be as unhappy as you were as school, because now when things go badly it’s your choice and you can find a way out, while as a teenager you felt completely trapped. You were queer and autistic and that was some of what made the environment hard, but mostly you couldn’t stand the lack of freedom. Responsibility is hard, but it’s not as hard for you as toeing the line.

When you grow up it will all be…. just as uncertain. There’ll never be a point where you feel you know who you are and what you want, or if there will it won’t come in your twenties. Whatever you do, you’ll worry it’s not what you should be doing, and if you change what you’re doing you’ll worry you should have stuck to the last thing. That’s what you’re like as a person, because you’ve always had lots of interests so you’ve always had lots of options. Decisions aren’t objectively better than one another, they’re just different, and sometimes you have to just choose something and hope it works out. Instead of trying to force a stable long-term identity, it’s better to live in the moment. So what if things change? You can always start again. 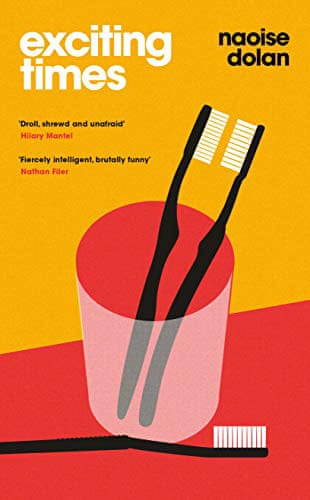 What has changed is that you’ve got all the independence you craved. As a result, you find it easier to open up to people and trust them, because it’s different when it’s a choice. You have lots of friends in lots of countries now and you can count on them for anything. Also, your skin is clearer.

What has not changed is the anxiety. You’ll still worry about things great and small. You’ll worry about forgetting your umbrella, forgetting to call your mother, post-Trump politics, pre-Trump politics, whether there’s lipstick on your teeth, if you’re signing off emails politely enough, and what if your laptop spontaneously combusts. There are ways of managing and dealing with it, but you shouldn’t expect it to all go away when you hit a certain age.

My biggest piece of advice to my teen self would be that sometimes things do actually just suck and there’s nothing you can do about it. Adults mean well when they tell you otherwise, but you don’t have to listen. You can just go, okay, this sucks, I don’t want to pretend it doesn’t suck, I don’t want to pretend there’s a solution if there isn’t, I just want to survive it long enough to find something else one day. You don’t have to act like everything is perfect if that feels dishonest to you, and sometimes the biggest achievement is just pulling through.”

For more letters from people of note, check out our series here.