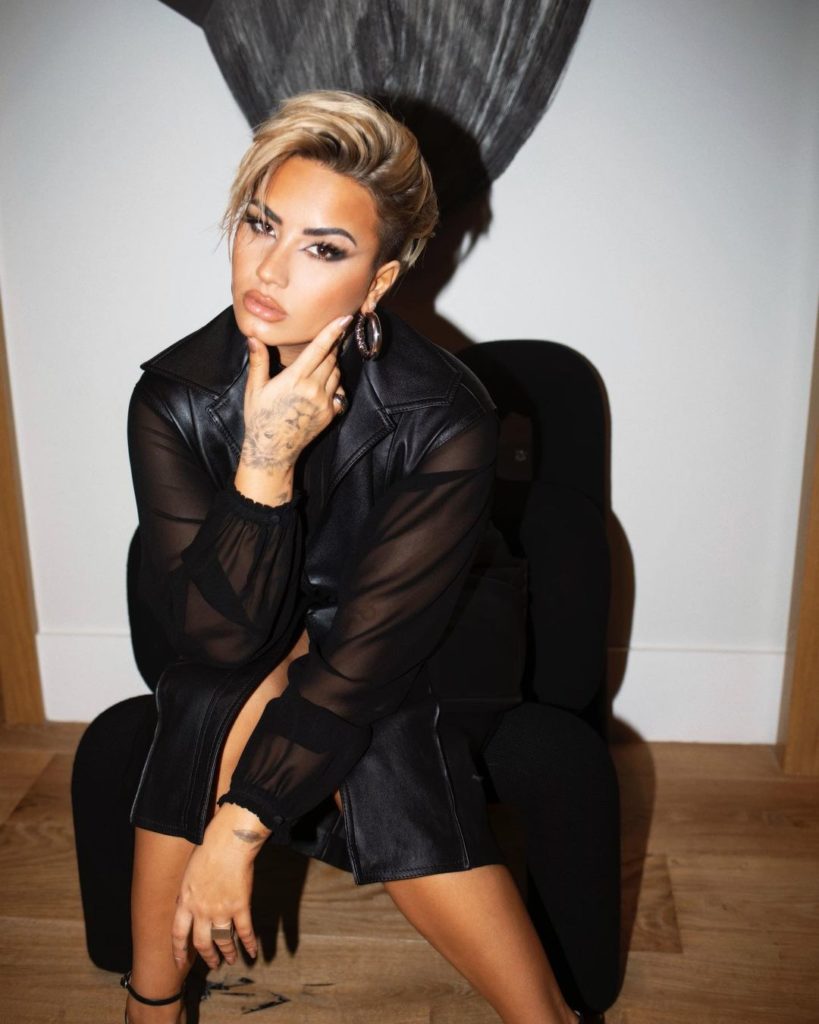 Imagine starting a new job and then realising you’d have to work with your ex?

Well that’s kinda what happened to Demi Lovato as she is working on a new Netflix movie in which her ex-boyfriend is also cast. Demi dated 40-year old, Wilmer Valderrama for six years, before they split up back in 2016.

Not only are they in the film together but their characters are also soulmates. That’s not awkward at all…

The film is animated so although they will have to work alongside each other, it should be slightly easier than if they were playing themselves on screen.

The movie, called Charming is set to be released on Netflix on January 8th and tells the previously untold story of Prince Charming.

Wilmer will be playing the role of the Prince and 28 year-old Demi is voicing the character of Lenore.

We already can’t wait to watch this!