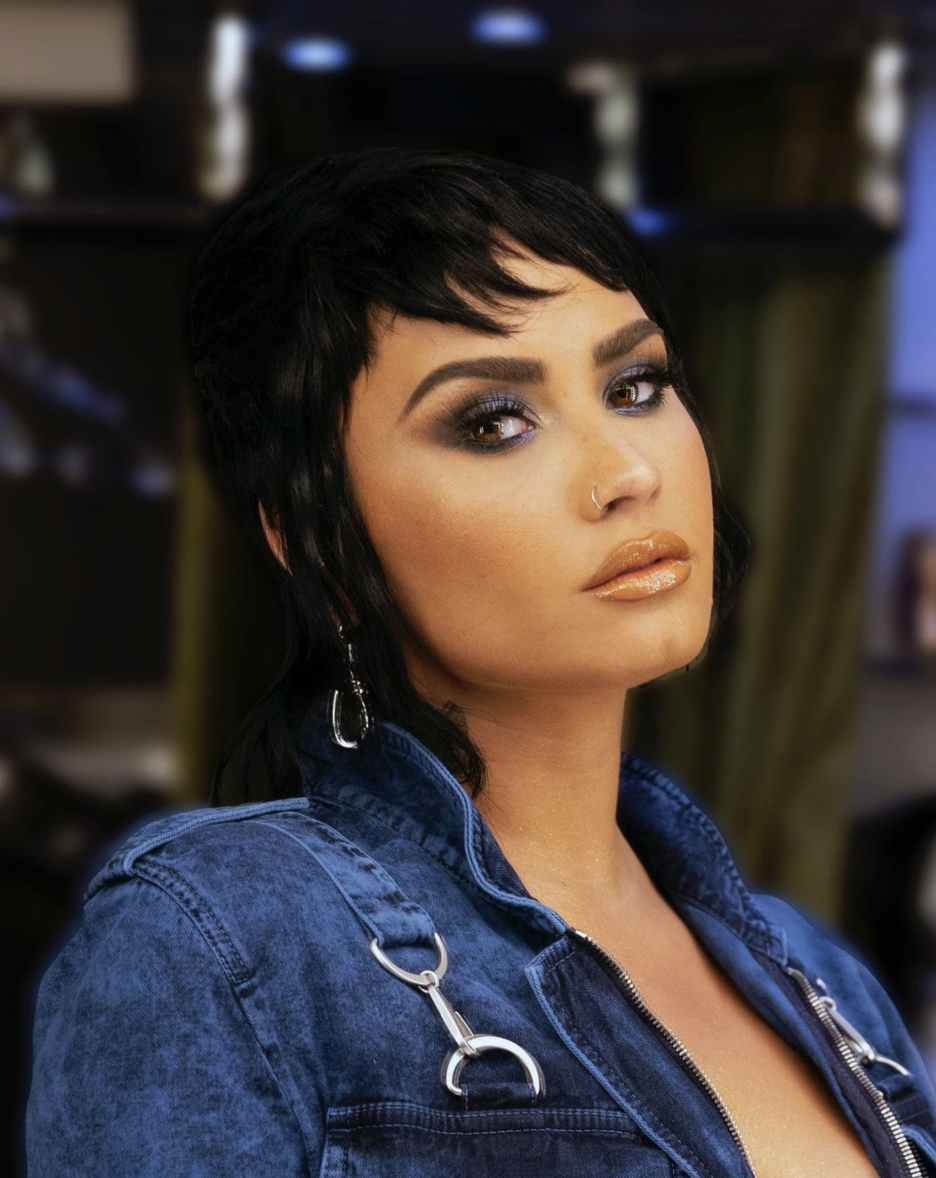 Just a few months ago, we shared with you the news that Demi Lovato is starring in a four-part limited series titled ‘Unidentified with Demi Lovato’.

The series will follow Demi, their sister Dallas and their sceptical best friend, Matthew Scott Montgomery, as they “attempt to uncover the truth about the UFO phenomena.”

Now, we finally know more about the series, and there’s plenty to unpack, including when we can finally watch it. The trio will be looking into the UFO phenomena by consulting with leading experts, investigating recent eyewitness encounters, uncovering secret government reports, and conducting tests at known UFO hot spots. Yep, a bit random but we’re kind of here for it.

This isn’t the first time Demi has showed her interest in aliens, and it comes after Demi’s very own encounter with unexplained extra-terrestrial activity. In January 2021, the singer posted a video of a strange sight in the sky. “Another day, another UFO sighting,” Demi said.

All episodes of the four-part new docuseries Unidentified with Demi Lovato will be available to stream and download exclusively on hayu in UK & Ireland from the 1st of October. To make things even better, all four episodes will drop at once, so there’ll be no waiting around. Bring it on!

Check out the trailer below.