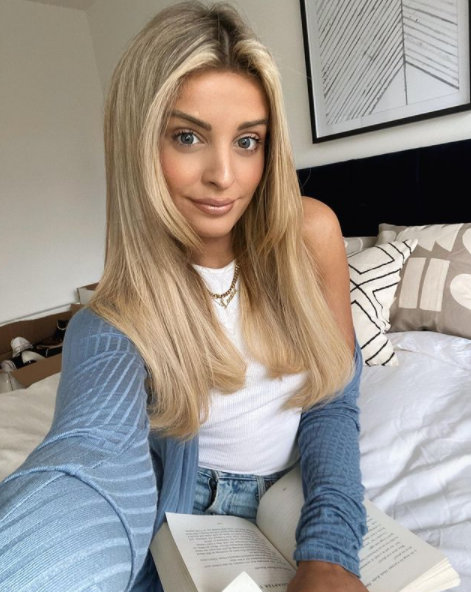 In a tell-all Q&A last night, Louise Cooney revealed that she has been asked on two separate occasions to appear on a reality dating show Love Island.

Louise could have joined a line up of Irish faces on the show, including Yewande Biala, Maura Higgins, and Greg O’Shea. But she shared why she turned the opportunity down.

“I was asked to do an interview last year, and this year. But no haha wouldn’t be for me but I love to watch it” 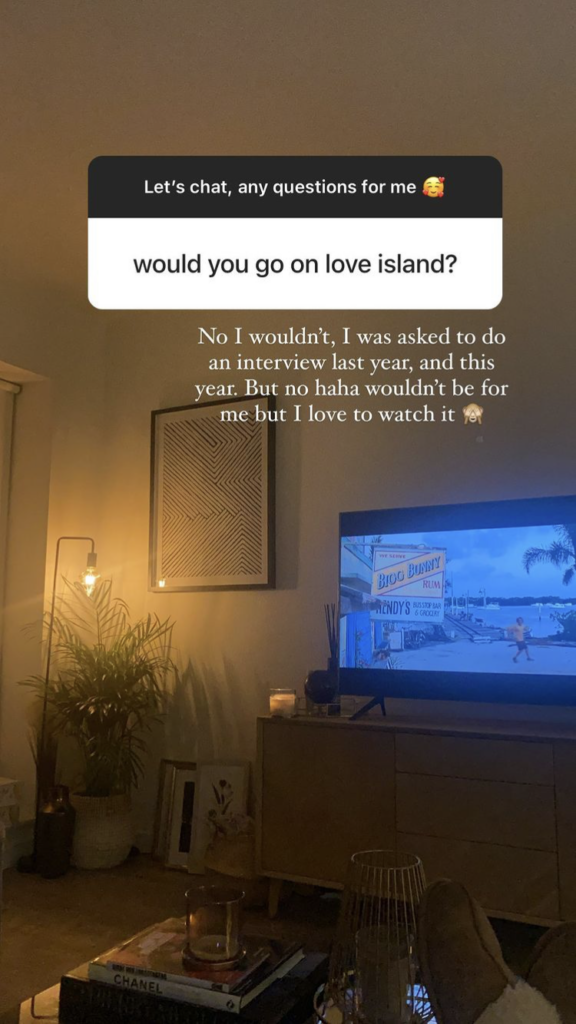 Other celebrities who have appeared on the show have spoken about the negative impacts it has had on their lives since. One ex-islander in particular, Molly-Mae Hague has been open since leaving the villa about her experience with online bullying as a result of being in the public eye.

Just last year Molly was trolled for the way her body looks, with her admitting that although comments are cruel it has become normal for her.

“It doesn’t get easier. I’m lucky I’ve got Tommy and I’m thick-skinned. If it happened to another girl I’d be worried for her mental health”