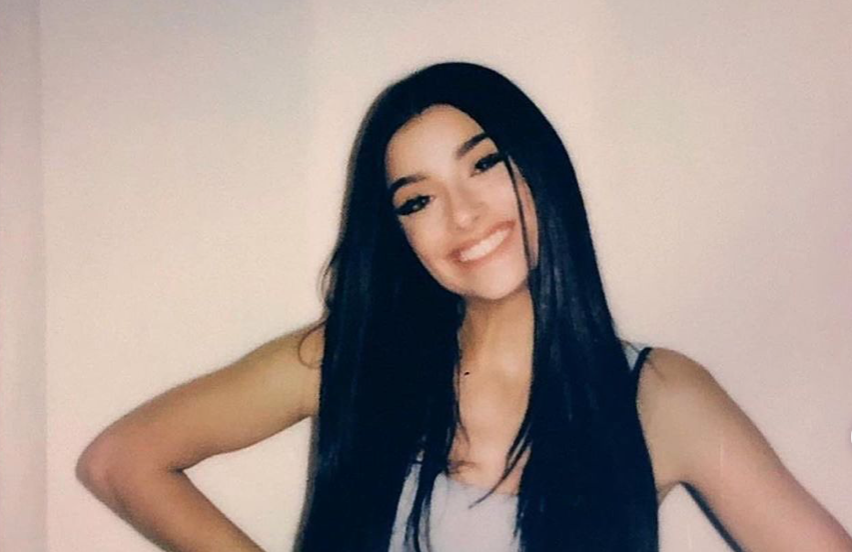 Dixie is the essence of calm cool and collected when we see her online and in interviews, so it seems that not much could really phase her, not even a major hair change.

Many of us hmm and haw about changing our hair, even in the slightest way, “how many inches should I take off?” the dreaded question, there’s no going back if its too short, hair just always seems so permanent! Having always sported dark brunette hair, Dixie seemed pretty happy with her look but yesterday she revealed a major change on her TikTok, her hair is now silver! And she is rocking it!

We didn’t expect such a dramatic hair transformation so soon, especially since she has just recently gotten extensions from the now infamous Hair by Chrissy. A lot of TikTokers and influencers have been getting their hair done here but the salon came under fire recently as people were complaining that it didn’t seem like clients were wearing masks during their treatment based on some Tiktok posted in the salon.

Maybe Dixie wanted to remove her hair from any sort of drama, or maybe she was just feeling like a change. What other month to have silver hair then October though right? We wonder if this will influence her halloween costume, galactic alien girl maybe? We cannot wait to see.