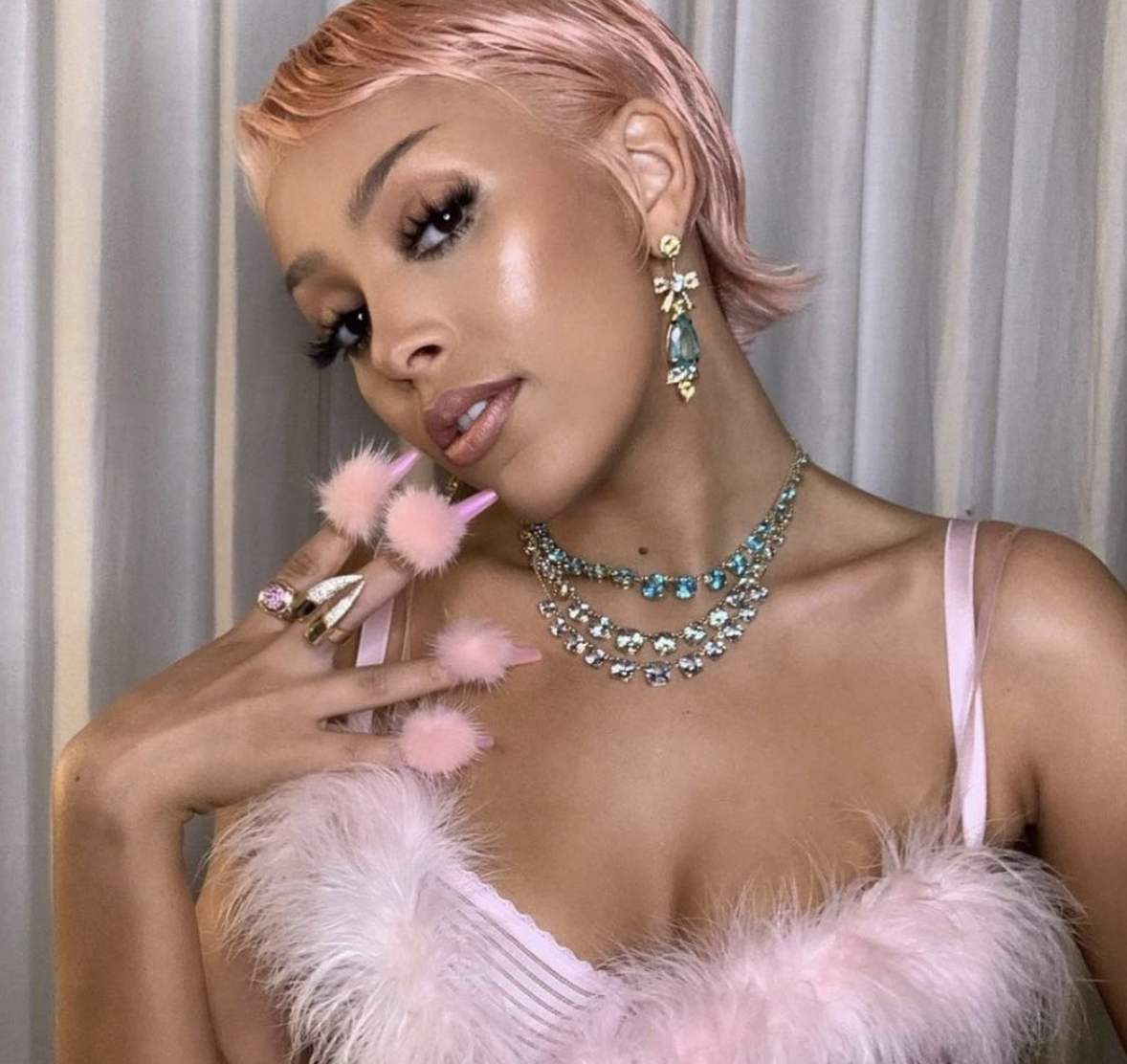 It seems that there’s not a day goes by where TikTok is never without its drama.

Just yesterday Charli D’Amelio took to the app to defend her parents, and now Doja Cat has announced that she’s leaving the app because she’s no longer comfortable posting on it.

In since-deleted tweets, she wrote, “I’m not comfortable making TikToks anymore, I feel like something is wrong with me. Y’all got me.”

We all know that TikTok had a small part on Doja Cat’s rise to fame, where her songs ‘Like That’ and ‘Say So’ were basically played on loop on the app, with viral dance challenges accompanying them.

A post shared by First Ever Tiktok Shaderoom (@tiktokroom)

Doja responded to one fan who replied to her tweet, saying that some of the comments were “unintentionally gaslighting” her. She tweeted, “they’re not even being hateful they’re just unintentionally gaslighting and i’m deadass not fit to just take the joke cuz i’ve actually struggled w sh*t before and i have a lot of fear in me so it just adds up in the end when i read that kind of shit.”

She continued, “it’s really my dumbass fault cuz i put myself out there to be made fun of anyway but it’s just reached a point for me personally so i’m done w the funny shit. y’all can make fun of my music n my performances cuz those not meant to be a joke and ill feel better about that.”

Read Next: Here’s Why Everyone Thinks Jesy Nelson And Sean Sagar Have Split