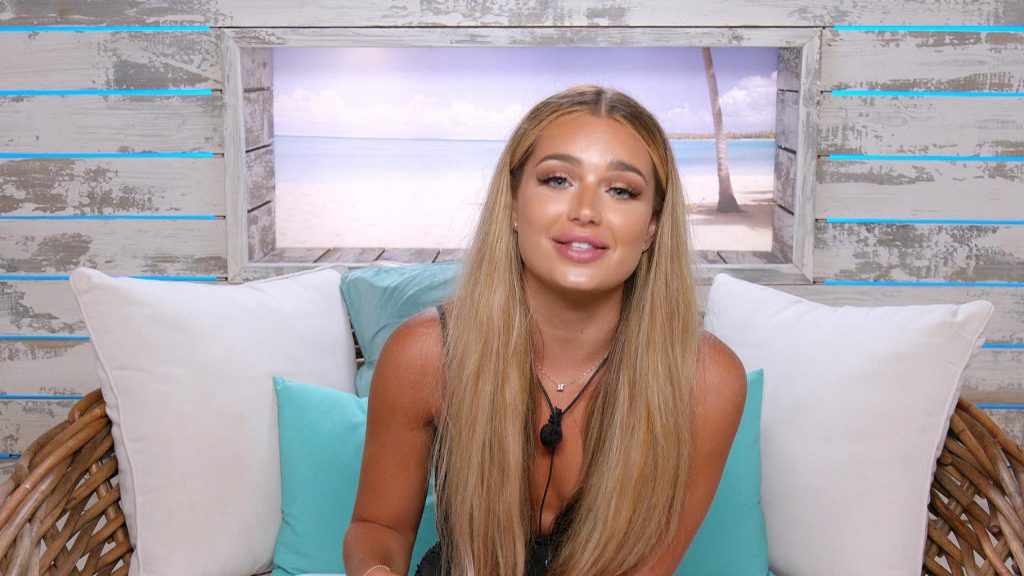 It’s well known by now that Love Island is watched by many many people, even celebs like Margot Robbie is a big fan of the show.

So it’s not a huge surprised that the Islanders get some DMs or follows from famous faces who are fans of the show.

However, we were pretty surprised to learn that Lucinda got a DM from one of the actors from Stranger Things.

The influencer was speaking to Roman Kemp on Capital Breakfast where she said that since leaving the villa, she’s been getting a lot of attention in her Insta DMs.

When Roman asked if anyone of note had gotten in touch, we were pretty surprised by her answer.

“An actor from Stranger Things, I’m trying to think what his name is…” she revealed.

Fellow Islander Brad McClelland (who was also on the radio show) added, “The kid that gets taken in Stranger Things.”

So, if they’re talking about Will Byers, who is the character who was ‘taken’ in the first season of the Netflix show, then Noah Schnapp was the actor who reached out.

Meanwhile it seems that Lucinda rekindled things with Brad who she was coupled up with on the show before he left.

Sorry Noah, it seems Brucinda is a thing!