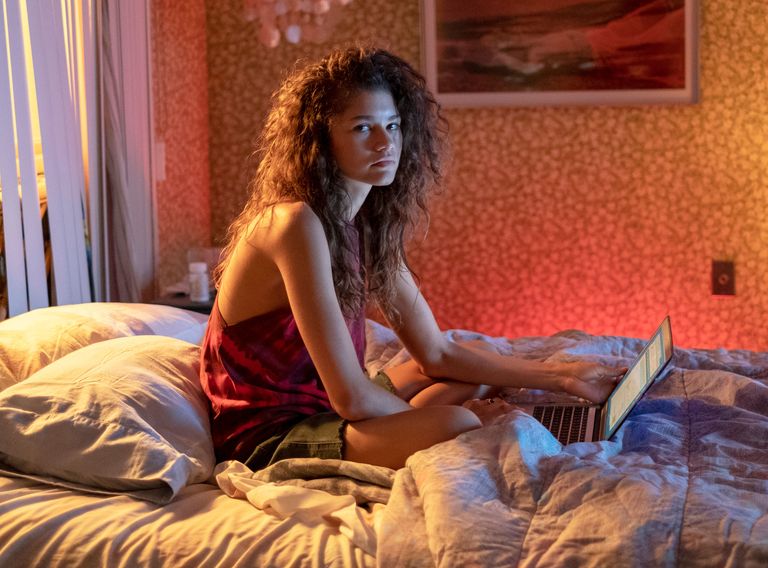 Now, we finally have a trailer and a release date for season 2.

The trailer shows Rue, played by Zendaya dancing around her room with a pillow, and it then cuts to all the action coming up on the show.

“When you’re younger, everything feels so permanent,” Rue says in a voice over. “But as you get older, you begin to realise nothing is… and everyone you love can drift away.”

Euphoria season 2 will drop on January 9, on HBO and on Sky and NOW in the UK.

In an interview with Variety, Dominic Fike described his character as a “homie” who spends most of his time with Rue and Jules, adding that they’re both “the nicest people ever.”

He also explained that he originally auditioned for another character, who was then written out of the show. Euphoria reached out to him again, and this time he shared that his character is very much like himself.

We can’t wait to watch.