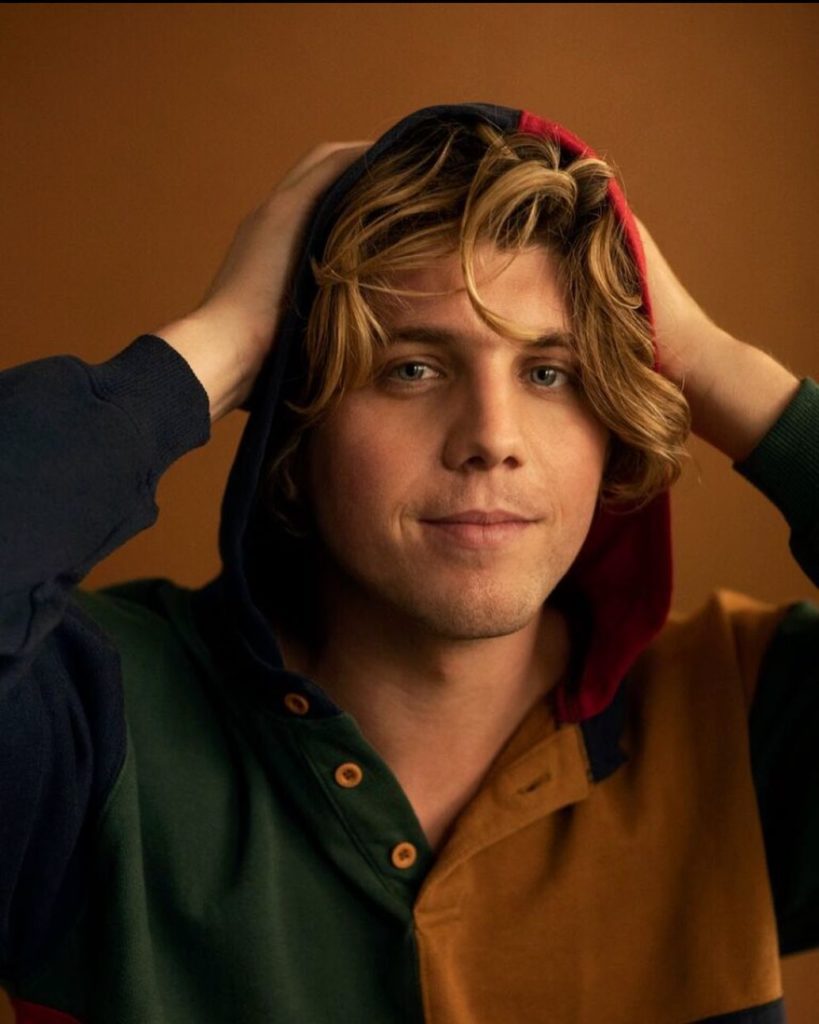 Euphoria star, Lukas Gage has been doing the rounds on social media today as he shared a video of a recent audition he had over Zoom.

The actor who plays Tyler in the HBO show posted a video to Instagram this weekend of his virtual audition that went sightly wrong.

The director watching the audition, who has not been named, can be heard speaking at the start of the video, not realising that his voice isn’t muted.

He can be heard dissing Lukas’ apartment; “These poor people live in these tiny apartments. Like I’m looking at his background, and he’s got his TV and you know.”

Rather than get annoyed, fans have praised Lukas for his classy reaction. Laughing, he awkwardly says; “I know, it’s a sh*tty apartment. That’s why give me this job, so I can get a better one!”

Quickly realising everything he said had just been heard the director responded; “Oh my God, I am so, so sorry Lukas. I’m mortified.”

Still taking it extremely well Lukas replied; “Listen, I’m living in a four-by-four box. It’s fine, just give me the job, and we’ll be fine.”

Sadly Lukas didn’t get the role, which is why he has decided to share the hilarious video on social media with the warning; “If youre a sh*t talking director make sure to mute ur mic on zoom mtgings.”

Many have been praising the 25 year old for how well he handled the situation, with Ireland’s own Paul Mescal responding in shock; “What the f**k.”

A lesson in making sure you’re ALWAYS muted.