As the conversation about racism and discrimination becomes more prevalent many are pointing out that more needs to be done for Traveller equality in Ireland.

Traveller Pride took place this month which was an event celebrating the culture and diversity within the community as well as spreading awareness and education.

KISS spoke to Margaret Hutchinson, a 21-year-old Special Needs Assistant about the importance of a celebration like this.

“Traveller Pride week is a celebration of our culture and our uniqueness. It’s a week to celebrate the diversity within our community and to celebrate the Travelling Community,,” she explained. “It’s important to have a pride week to spread awareness of the discrimination and prejudice Travellers experience within society and also it allows us to have pride in our identity and showcase all the amazing things Travellers have done within society.”

When speaking about discrimination and abuse, Margaret says she’s sadly experienced it all too often.

“Every single day of my life I hear a comment about Travellers,” she revealed. “In work settings, school settings and in my social life I’ve been treated differently because I’m a Traveller. Stereotyping and casual racism is so deeply ingrained into society that people express racism comments so often without consequences and as a result, people aren’t ashamed about being openly racist against Travellers.”

The AIT student, who is studying Early Years Education went on to discuss the many misconceptions people have about Travellers and how she wishes people would realise they are not accurate. 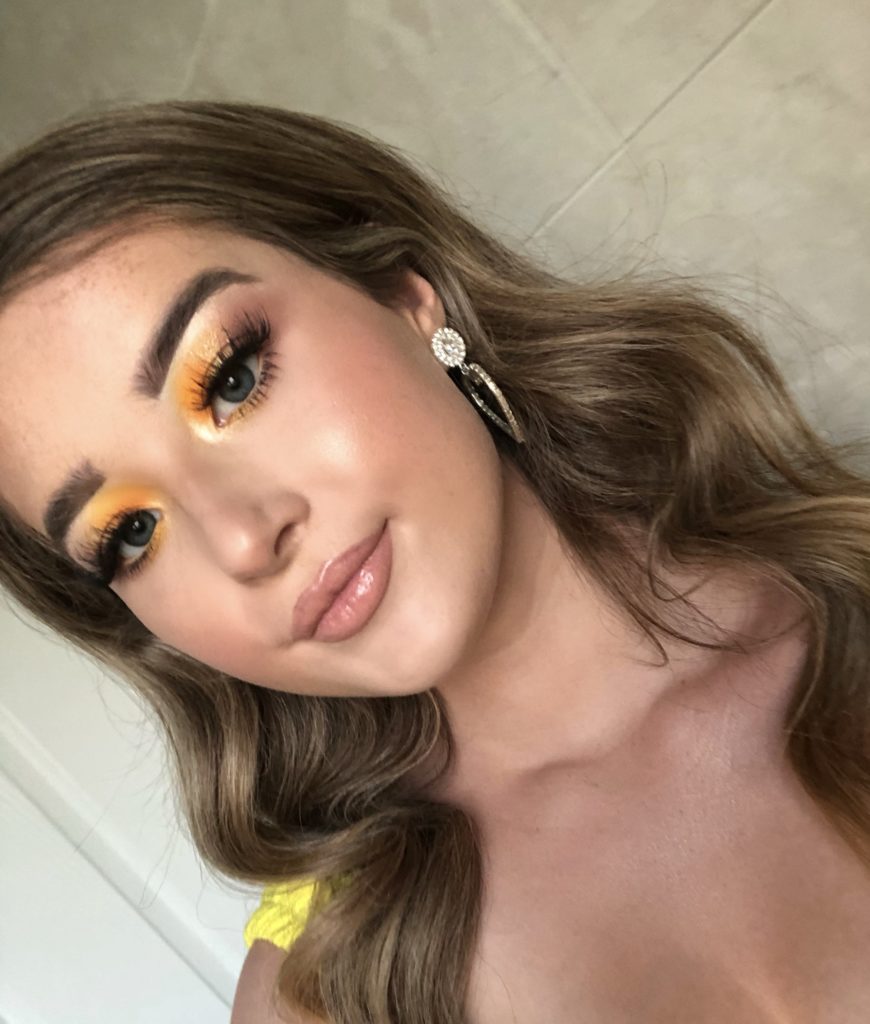 “The biggest misconception is that being a Traveller is a ‘lifestyle choice’ as if I decided I’d like to be discriminated against by society,” she explains.

Over the past few months, there has been far more conversation about equal rights in general and how everyone must play a part in being actively anti-racist, this is something Margaret says is slowly making a difference, but that more needs to be done.

“I think it has already opened a few people’s eyes to their racism and use of slurs in daily life,” she explained, adding: “Education is key to fighting racism, a lot of people who are racist don’t realise who Travellers really are or the issues they face. They have no idea about the institutional racism we face, our lack of access to adequate living facilities, or how racism impacts our lives.”

If you’d like to make sure you’re being supportive, anti-racist and on the right side of history, there is so much that you can do.

“Be an ally,” says Margaret,  “Call out your friends when you hear them use slurs and when they’re being racist towards Travellers. Stop being complicit, if you see Travellers being treated unfairly for no reason call it out and use your privilege to make a change in society.”

For more information, support and education, you can check out the following organisations: