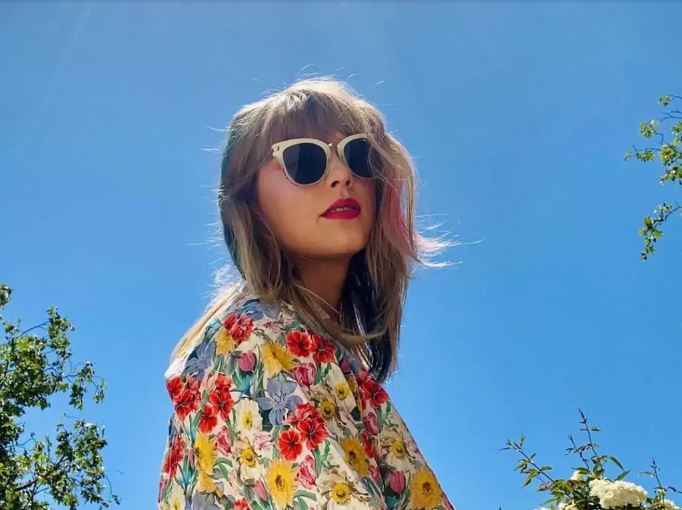 So it’s official, we are getting the second of Taylor’s rerecorded albums, Red Taylor’s Version will be released in November.

Not only can we be excited about the rerecorded versions of our old faves, but Taylor has revealed the album will have all 30 original tracks she wrote for it….yes 30. Including a 10 minute song, which fans are speculating could be the heartbreak ballad All Too Well (Lord help us).

One person who might not be so excited for this release however is Taylor’s ex boyfriend Jake Gyllenhaal, who is widely believed to be subject of the album as there are many references in the songs to their relationship and breakup, and the timing, well, adds up. Taylor has previously said that Red is her “only true break up album”.

The internet is of course using this opportunity to create some hilarious meme’s of Jake Gyllenhaal being scared about the release of the now 30 song album about him including a 10 minute long song. We’d be nervous too tbh.

Taylor also added a little easter egg to the end of her Twitter announcement with a subtle scarf emoji, which many super fans know is a nod to the striped scarf Taylor wore while dating Jake, and says she left it in his sisters house and that he still has it in the song All Too Well. Which is another reason we are pretty certain that’s the 10 minute song.

Here are some of the funniest meme’s we’ve seen so far!

Jake Gyllenhaal after seeing that red (Taylor’s version) will have 30 songs on it pic.twitter.com/spbtVotxsA

Taylor to jake gyllenhaal when she decided to release Red twicepic.twitter.com/zCF3g7tKLG

JAKE GYLLENHAAL GOING INTO WITNESS PROTECTION PROGRAM AS WE SPEAK