Anna Geary’s new RTE 2 documentary premiered last night and it was a hit with viewers.

The show titled “Why Girls Quit Sport” follows camogie star Anna Geary as she delves into why the fallout rate for women in sport is so much higher than for men, as well as looking into how we can encourage women to stick with playing sport long after they finish school or college.

Taking to Instagram, Anna thanked the students who took part. 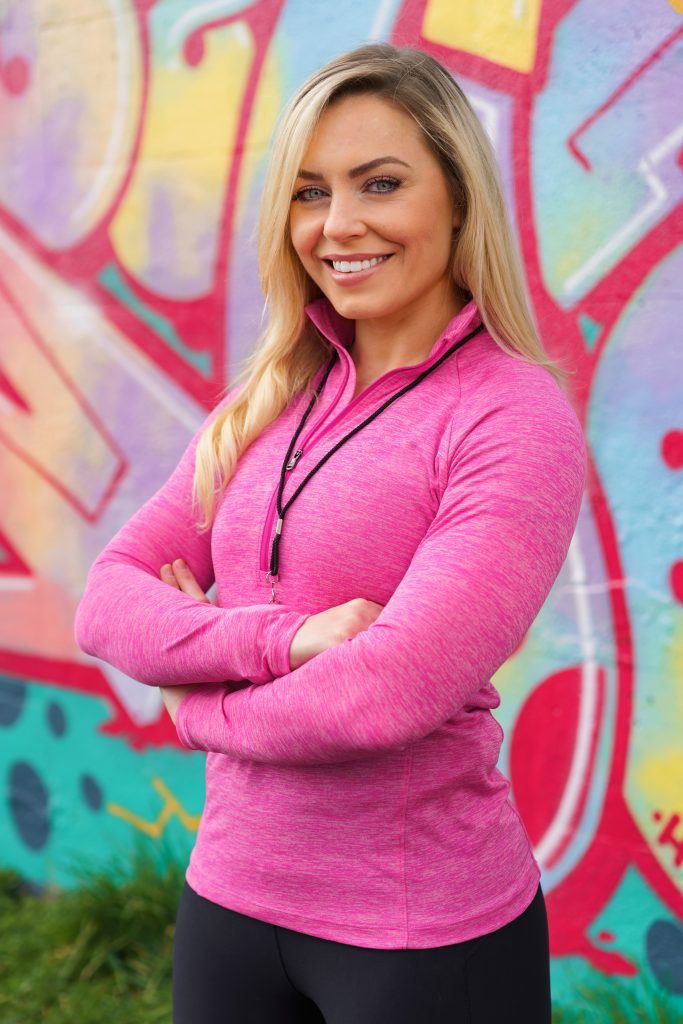 “To the Ringsend College girls who are the stars of the show! Thanks for your honesty and craic! I learned so much from this group,” she said.

Anna also thanked the experts who took part in the documentary before it aired yesterday, “I am so lucky to have worked with an amazing team to bring this to your TV screens. To Animo TV for all of the preparation, hard work & execution of this!

“To the experts that gave of their time so freely, to contribute to such an important conversation, thank you. This can have a ripple effect throughout the country. Special shoutout to Dr. @orlaghfarmer for being a constant support throughout it all! On & Off the field, her experience was so relevant when making this!”

The show received an excellent response with many viewers taking to Twitter to share their praise and their own experiences of sport as a female.

You can catch up on the RTE player if you missed this weeks show, episode two will be aired next week.

If you’re interested in sports, check out our posts on sports careers, and sports stars.