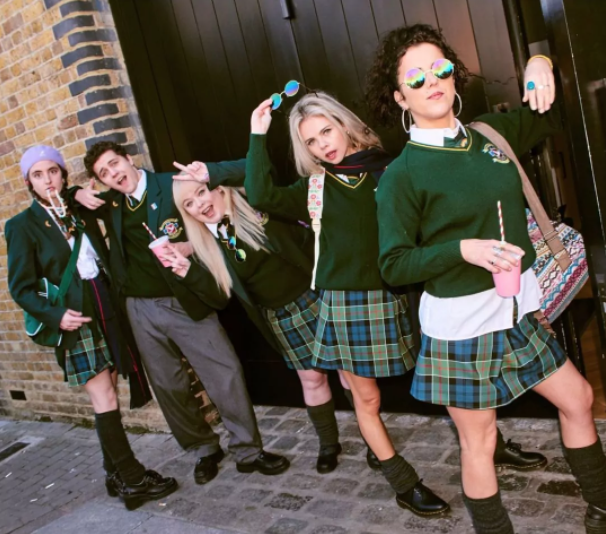 It’s safe to say that we’re all absolutely glued to Derry Girls at the moment, bursting our sides laughing while also quietly sobbing that this third season is also going to be the last.

With all good things however, they must, unfortunately, come to an end. Breaking the news last year, the show’s creator Lisa McGee admitted that it was time to finish the show, as both the actors and teenagers in the series grow up.

“It was always the plan to say goodbye after three series,” admitted Lisa.

“Derry Girls is a coming-of-age story; following five ridiculous teenagers as they slowly… very slowly… start to become adults, while around them the place they call home starts to change too and Northern Ireland enters a new more hopeful phrase – which was a small, magical window of time.”

After three seasons, we’re pretty well versed when it comes to our Derry Girls trivia, but what we didn’t realise is that leading gal Saoirse Monica is actually dating a pretty famous person IRL.

She’s currently enjoying her downtime post-filming, Saoirse has been sharing plenty of loved-up snaps with boyfriend and famous DJ, Denis Sulta. The pair have been dating since last year, going Insta official in September 2021.

Denis is a well-know Glasgow-based DJ and producer and has played sets around the world. 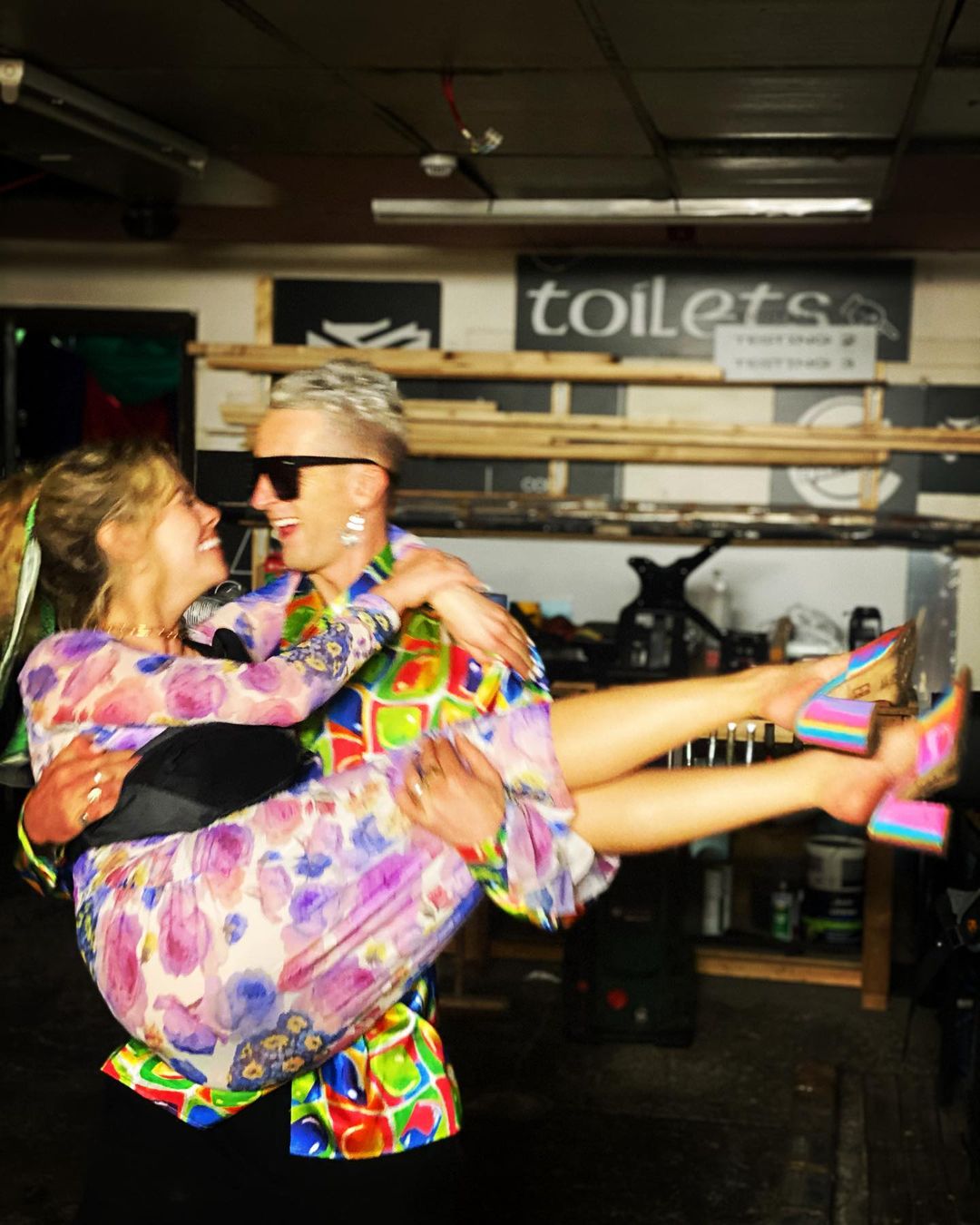 Their relationship seems to have slipped under the radar a little, despite the pair sharing lots of pics on holidays and truly, very loved up, with fans admitting that they “cannot believe” they’re only realising the pair are dating now.

A tweet reading: ‘There are some random celebrity couples out there but Denis sulta and Erin from Derry girls takes the cake,’ set fans alight, doing a deep dive into the pair’s relo and sharing some of their sweetest pics.

CUTE. Here’s hoping we get more loved-up content now that the actor has more free time on her hands, a DJ set, potentially? Who knows what’s next!

Tips And Tricks To Make Your Essays Longer