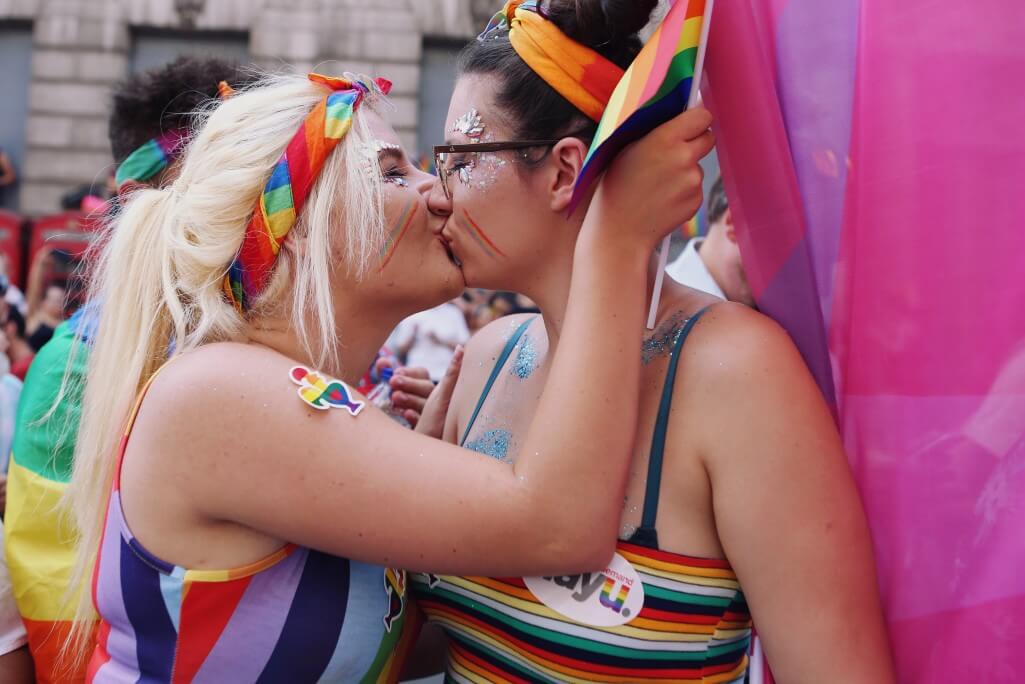 You’re no stranger to knowing that being a teenager is a difficult time. You’re juggling pretty much everything, from school and a social life (more so a virtual social life over the past year), perhaps stressful situations with friends or family, and trying to figure out your future.

On top of all of that, you’re also trying to figure out who you are as a person – this includes your sexual preference and who you identify as.

Particularly as being a straight, cis person is the most common sexual identity, it can be confusing if you have different feelings.
We caught up with LGBT Ireland to break down the better-known sexual identities, but the most important thing to remember is each individual person is the only person who can define their own identities.

Aromantic: An individual who experiences a lack of romantic attraction or a lack of interest in forming romantic relationships.

Bisexual: Most commonly, bisexuality is seen as an emotional and/or sexual attraction to two genders. This definition includes the fact that some individuals who identify as bisexual are sexually and/or emotionally attracted to more than one gender but only form relationships with one. Another commonly used definition is a sexual attraction towards the same gender, and gender(s) different than your own. This attraction does not have to be equally split or indicate a level of interest that is the same across the genders or sexes an individual may be attracted to.

Demi-romantic: Someone with a lack of romantic attraction, desire or need for an intimate or physical nature. This differs from the Aromantic identity, since those who are Demi-romantic have the ability to develop feelings of romantic attraction for someone only after getting to know them, and understand them as a person, usually built out of an initial very close friendship.

Demi-sexual: Someone who identifies as Demi-sexual does not experience sexual attraction until they form a strong emotional connection with someone. In general, people who identify as Demi-sexual are not sexually attracted to anyone of any gender, but if an emotional connection is formed with someone else, they may experience sexual attraction towards the specific partner(s).

Heterosexuality: This is a sexual attraction to the “opposing” sex/gender. Typically this means a female/women attracted to male/men, and vice versa. Also known as straight. 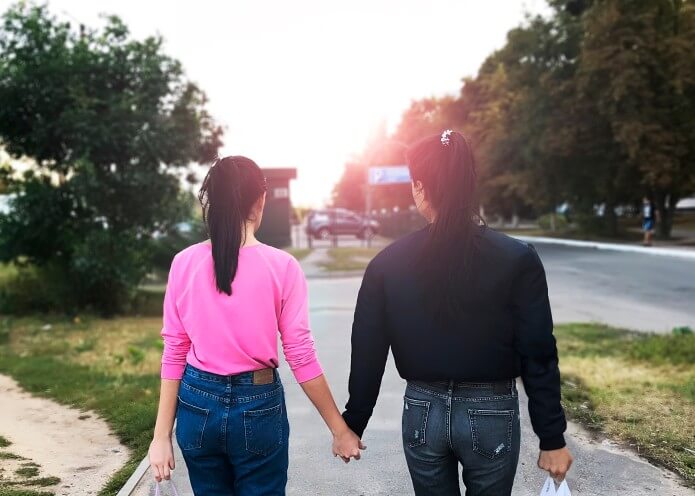 Pansexual: Pansexuality is a sexual orientation used to describe an individual who feels they are sexually and/or romantically attracted to all genders, based on an individual’s personality.

Queer: This is an umbrella term for anyone who is not heterosexual, gender-binary and/or heteronormative.

Questioning: an individual who is unsure about or is exploring their own sexual orientation or gender identity.

If you are questioning your sexuality, there are some ways you can help yourself to understand what you might be feeling, knowing that what you’re experiencing is totally normal. Find out more here.

For support and information, you can visit LGBT.ie

Read Next: How To Stop Comparing Yourself To Others